I got posed a rabbit. And I am not happy about it. That is to say that Pierre m’a posé un lapin, which is the expression for getting stood up. (Don’t ask me what rabbits have to do with it.)

Technically, no, I didn’t go somewhere and wait around for no one to show up, but what happened Friday night was just as disappointing.

Despite everyone telling me “there are no rules” in France, I’m not dumb—I know there are rules. Which is why I waited for Pierre to initiate plans after our date last week. I was pretty sure he’d follow through anyhow when we’d established that I’d be free over the weekend (that would be last weekend, not yesterday). But when I didn’t hear anything, I figured I was just out of luck, the rule being: If he likes you, he’ll call (or email, text, whatever). So Pierre wasn’t into it. I let it go. Finally, on Thursday I got an email from him that was actually pretty appealing and fairly endearing. “Sorry,” Pierre wrote. “I would have been in touch earlier, but I have this new job and I was submarining at work.” Submarining! I instantly saw his language faux-pas—the word for “overwhelmed” is “submergé.” Submarining at work. It was so cute. He asked if I was available Saturday evening to do something, and because it would probably be my only opportunity to see him before I leave for Israel (tomorrow!), I even rearranged my weekend to make it happen. 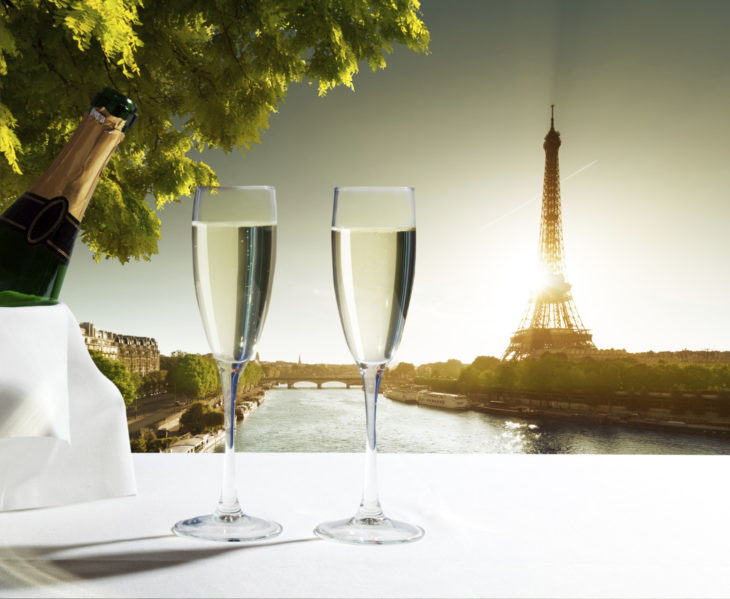 So Saturday rolls around. Sundown approaches, so I have a snack, figuring maybe this will be a drinks thing instead of dinner. 7:30 p.m. passes me by. I pour myself a glass of wine and start priming. 8 p.m. comes and goes without a word. Another glass of wine, and I empty out my purse to rearrange it and pack essentials for the night out. At 9 p.m., my iPhone dings, and I leap for it. Finally! It’s him. “I got all these friends just for the weekend in Paris and it looks like we will be dining forever—” What? I read it again, feeling like something was left out. Maybe he accidentally pressed send mid-typing. I waited to see if there would be a second text. After ten minutes I replied, “What does that mean? You can’t hang out tonight?” At around 9:30, he replied, “I might later, feel free to plan anything, it sucks, I’m sorry.”

Feel free to plan anything??? Well, huh, that’s funny because I thought I had. And thanks, now I’m supposed to start making calls at 10 p.m.? Not a chance.

I decided not to respond at all. Throwing down my phone, I felt so frustrated, not so much at Pierre, but at the fact that this was just another example to add to my list of irritating guy experiences. I thought I’d learned from them. I thought I knew when I was being pulled around. But most of all, I thought it wouldn’t happen to me here. This type of behavior, that’s New York stuff, I thought. You expect it there. But because no one expects it here, it feels twice as merdique. 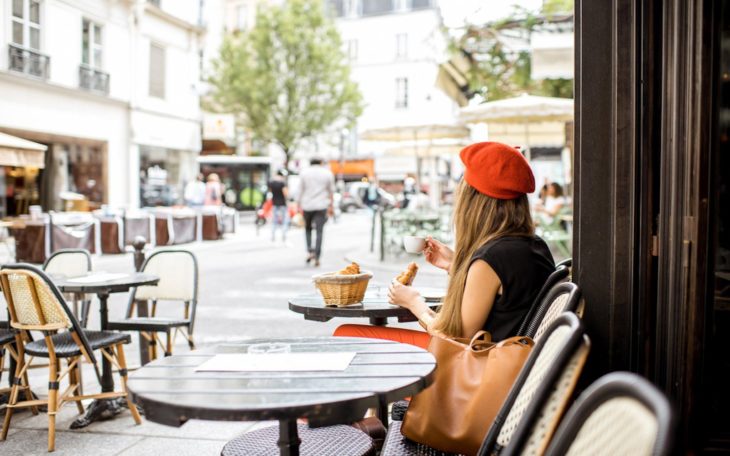 So, that’s over with and done. I deserve to be with someone who really thinks I’m amazing right off the bat. (Seriously, why do we jerk people around so much? Wouldn’t it be better to just tell people, “Thanks for the nice time, but I’m just not feeling it,” rather than being passive and stringing people along?)

There is one thing that I learned from this situation, and I’ll now have to remember: French guys are guys regardless, and they’re not exempt from annoying behavior. Allow me to remind you that douche, after all, is a French word.

How Photo Quality Can Help You Improve Your Ecommerce Business

Girl Talk: Do Fighting Styles Need To Be Balanced In Order For A Relationship To Survive?