I (1/22/89) have been in and out of a serious relationship with my ex (3/04/88) for almost two years. We hit it off right away, but I was leaving for a few months and he didn’t want to do a long distant thing. We dated anyway and things got very serious. After I left, he visited and asked me out. I tried to keep the relationship light, despite my feelings, because I was young and we were far away. However, the biggest problem was he had mood swings and got really nasty. We had one big fight and broke up, but he said he still had feelings for me. We continued to date without having a title because he did not want to.

Now, I’m living in the town he lives for a few months and he contacted me. He apologized for everything and asked to be friends. That didn’t last long because…well, I love him. It seems like he started to have feelings for me, freaked out, and pushed me away again. I want to stay in his life, but I know by now we just can’t be friends. He can’t figure out if he wants to be with me. Is it time to cut my losses all around with this Pisces, since there are more fish in the sea? Or is there something I can do to stop him from acting fishy?” —Pisces Addict 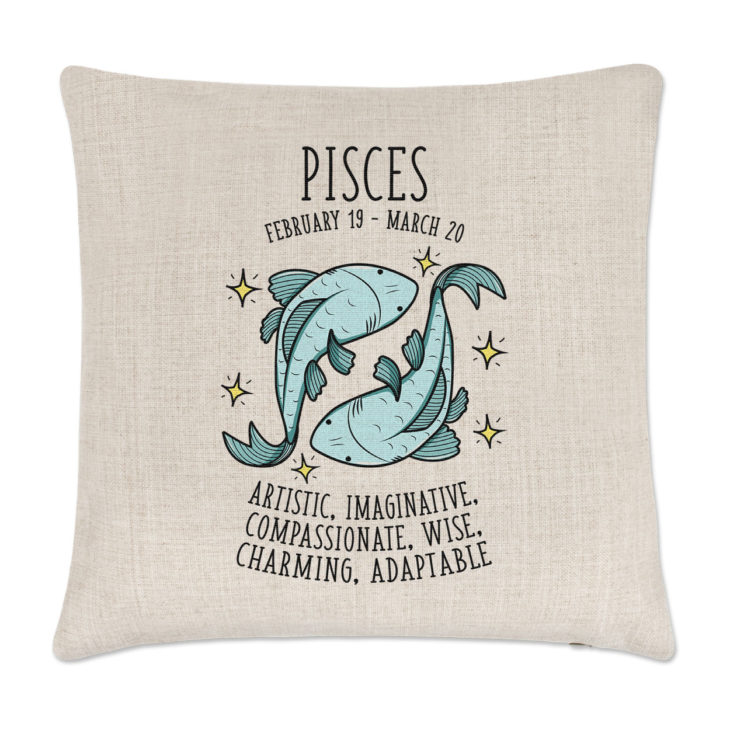 Just like clothes, boyfriends are the same — just because you love it, doesn’t mean it works with you. Seems no matter how many times you try with this guy, it always winds up back the same. Pisces are the sign of drama, let’s just say that first and understand that when you are hanging with a Pisces that is operating on this crazy level of mood swings and erratic behaviors, you just really have to step back and look at the bigger picture. Has he changed in anyway that would lead you to think he isn’t going to pull the same crap and be able to function in a relationship that isn’t loaded with head games? Unless you really can answer that question honestly and be happy with whom you are when you are with him, then go for it.

However, the chances of you actually being able to answer that question with positive assertion is low. Time to get yourself out of this cycle, as it won’t go anywhere but round and round. Yes, you love him, but not everything you love is good for you…It’s like cigarettes, people who smoke love it, but obviously it’s not good for them. The same goes with relationships that just don’t work, no matter how much you want to love that person. Sometimes you just have to let go because you need more.

The only way this might even have a remote chance of working is if you two were separated for a very long time, lived a life apart and came back as fully realized individuals that both were on the same page. However, chances are also when you start to focus on things outside of this relationship, you will find that why he offers is just not good enough and that he won’t be able to keep up with you. While he is spinning the same webs to crawl about in, you have only a few months of being where you are and then off you go again. You did the right thing to leave all those other times, now it’s time to do the ultimate finale and say enough is enough.