I was halfway through my third fried fish taco at Highland Café in northeast Los Angeles before I realized what I’d done.

“Oh, crap,” I said aloud. A passing waiter looked at me curiously.

“Is everything alright?” he asked kindly. They’re always kind to me at Highland Café, probably because my laptop and I basically live there.

“What’s dumb?” the waiter said in the kind of sympathetic, you-can-tell-me-anything tone used by therapists.

“I’m supposed to be on a…” I paused and cleared my throat.

“On a what?” he asked patiently.

“A juice cleanse,” I whispered.

Look, juice cleanses are stupid, pseudo-scientific crash diets. I knew this before I went on one, and I still did it. Why? Because I’m lazy and I’d like to feel confident in a bikini at least once before I die. Also, “health,” blah blah blah, it’s really about the bikini. But I didn’t go on this idiotic journey alone. No, I had a partner in nutritional nihilism. A buddy in culinary catastrophe. Joining me in this doomed experiment in fructose ingestion was none other than your friend and former “Mind of Man” columnist, Mr. John DeVore. 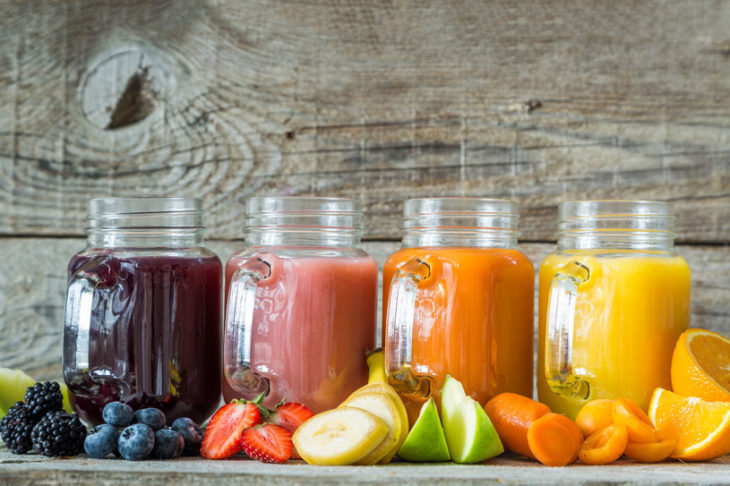 In fact, the whole damn thing was his idea.

See, John’s a guy who loooooooves crash diets. I have no idea why. I’m sure there’s some complex, nuanced answer to do with his psyche and his personal history as well as Western cultural expectations of what a man ought to look like, but the point is this: the guy enjoys temporarily restricting his food intake according to the whims of some weird doctor with a bestselling book. I’m pretty sure he’s done all the major diets out there, from the one with all the meats and cheeses to the one where you only eat dryer lint and corn husks.

Last Sunday, John informed me we were going to do a juice cleanse.

“Alright,” I said. “But only for one day. We can always try it for one day and extend it if we like it.”

What I didn’t realize was that this was a test. A relationship test. And, naturally, I failed miserably.

He paid for all $100 worth of juices – 10 for him, and 10 for me. The chipper young lady at the juice cleanse shop (for this is a thing that exists) told us that we were to drink them in a specific order over the course of one day. We would begin with the one made of kale, spinach, cucumber, and other green things. We would conclude in the evening with a bottle of aloe vera juice meant to induce a giant dump the next morning. I cannot explain in words how romantic her little speech was.

John looked determined, even enthusiastic. But again, for him, it was never really about the juice. It was about testing my devotion to our blessed union of souls. If only he’d thought to inform me.

We ate raw for the rest of the day, as per our guide’s instructions. Then we awoke on a fine, sunny Southern California Monday morning and commenced the juice cleanse.

Or he did, anyway.

Look, I’m a writer and comedian for a reason. I don’t like getting up early. I do like getting paid to make up words on the computer whilst sitting naked on a couch at 2 p.m. I also enjoy standing on stages (fully clothed, mind you) and saying silly words into a microphone. 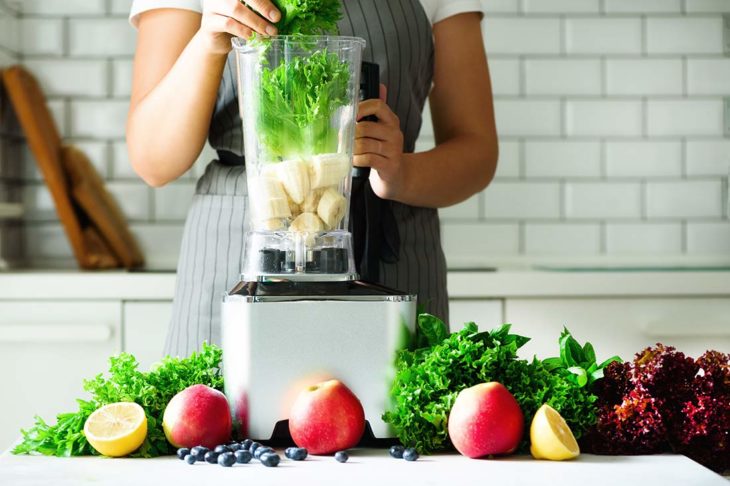 At any rate, John has a job (granted, one that entails making funny videos and writing funny things, but whatever, he has to be in at a certain time). So he got up earlier than I did, drank his first juice, went to work, made some funny, drank more juice, made more funny, and drank a third juice, all before I actually woke up.

Here is a sample of his tweets during that time:

“One bottle of juice sucked down, 7 to go, it is barely 8 o’clock and I will murder for pancakes.” – @johndevore

“Juice #2. Starting to hallucinate. Will be performing slow-motion kung-fu moves without pants in workplace parking lot by end of day.” – @johndevore

You get the idea.

I woke up, tried the first juice, hated it, ate a handful of cereal, finished the first juice, ate a handful of almonds, tried the second juice, hated it, got dressed, and immediately forgot all about the other six juices. I drove straight to my beloved neighborhood of Highland Park, where I ordered and destroyed three fried fish tacos. Then I texted John, to alert him to the fact that I was off “our” diet. He was actually pretty cool about it.

“You do whatever is right for you,” he texted. I have since learned that this is code for “YOU ARE DOING IT WRONG AND ALSO YOU ARE BAD AT LOVE.”

Because when I set out to write this essay about our misadventures in juicedom (look, he lasted like five juices and then ditched it himself), he had a mildly pointed suggestion for me:

“Make sure you add in a part where you talk about how the juice cleanse was a metaphor for our relationship and I’m really dedicated but you just give up and I do all the hard work. Also add that I got a wicked headache from the juice cleanse because I wasn’t allowed to drink any caffeine.”

In the end, I came to the following conclusions:

In all seriousness, I do need to lose a little bit of weight. I’m heavier than is generally recommended for my height, and I come from a family with a history of Type II diabetes. I ain’t interested in repeating that particular family tradition. So for the time being, I’m sticking with Weight Watchers, where at least I get to eat solid foods like a goddamned grownup. I’m focusing mostly on vegetables, whole grains and lean proteins. It’s boring and it’s slow going, but it (allegedly) actually works. Oh, and I hiked six miles the other day. I start yoga this week. I don’t know if I’ll ever get into a bikini, but I’ll probably feel better all around.

As for John, I’m not sure what his next move will be. But when we were falling asleep last night, I think I heard him mumbling something about pineapples. Though that may have just been a sex dream.

Mariah Carey Wants Kim Kardashian to Leave Kanye West So She Can Be His Girlfriend?

How to Cope with Emotional Stress in A...

How to Take Care of Your Skin During...

8 Self-Improvement Exercises to Transform Your Life –...