16 Awful Places To Dump Someone

Story time! The summer after my sophomore year of college I dated a guy whom I had more of a sexual connection with than an emotional one. He was one of the first guys I met who was genuinely into S&M and we enjoyed exploring each other’s sexuality in exciting and painful new ways. But I didn’t want to have intercourse with him, so he decided to dump me over that. Great guy, I know. This piece of work took me out onto Long Island Sound in his parents’ motor boat under the pretense of having a nice sail together and ended the relationship out at sea. Then he dropped me off on a pier and sailed back to shore. Cuh-ra-zy.

I had no car at the marina and no way of getting home, so I had to walk someplace where there was a phone to call a family member to pick me up. I’ve been dumped quite a few times and, by far, that is the nutjobbiest way it’s been done.

You might think the moral of the story is not to develop a spanking fetish with someone you don’t know very well. But no! The moral of this tale is that a motor boat in the middle of Long Island Sound is a terrible place to dump someone.

Here are some other awful places to dump someone — add your own places in the comments! 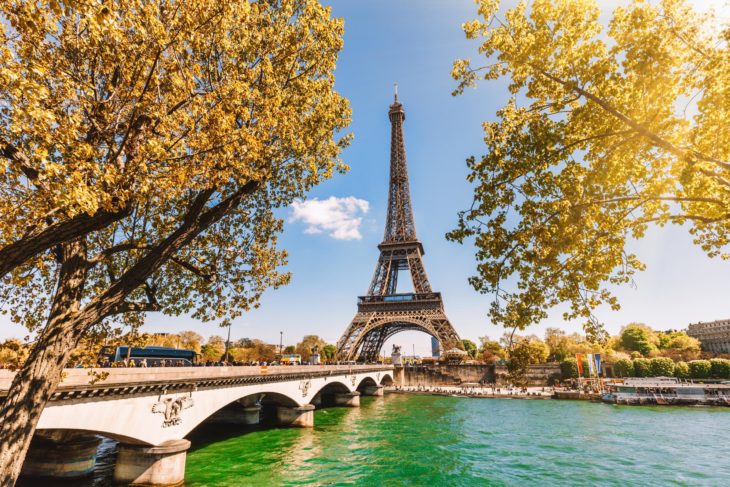 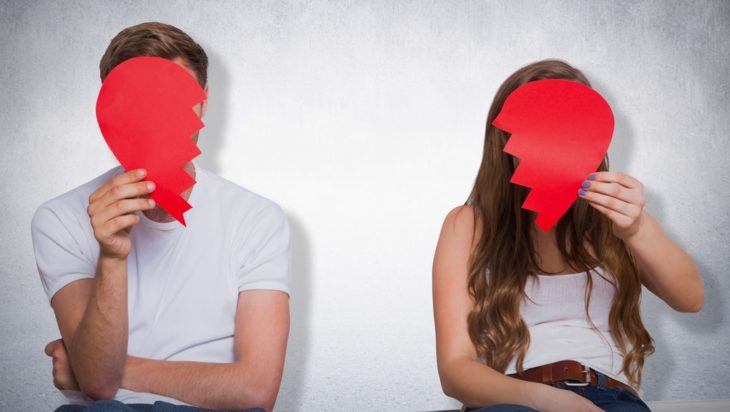 If you have been dumped in any of these rather unceremonious ways, our 30-Day Breakup Guide will have you back on your feet right quick!

The 10 Traits Of A Great Boyfriend

How To Get A Date In Time For New Year’s