Michael Flood, who performed the study at the Australian Research Centre in Sex, Health and Society, succinctly explained it the London Times: 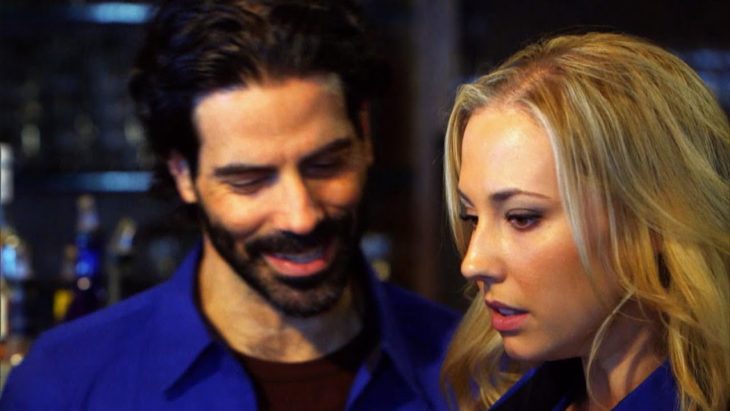 John Carr, a British politician also interviewed for the Times piece, added, “It is not an argument for banning it, but it is an argument to find better ways to make it harder for kids to get hold of it.” Couldn’t have put it better.