Cash & Coupling: How To Cope When Your Paycheck Dwarfs Your Guy’s

Even though it’s 2022, when you’re in a relationship where you’re out-earning your man, it can make you feel all Peggy Olson, threatening the sharkskin suits off those ass-slapping, whiskey-drinking male ad execs – except that the ego-bruising’s going on in your bedroom, not the boardroom. If your guy’s got size-related inadequacy issues that have nothing to do with what’s in his pants and everything to do with what’s in his checking account, here’s how to keep it from ruining your relationship.

Create opportunities where he can harness his inner caveman 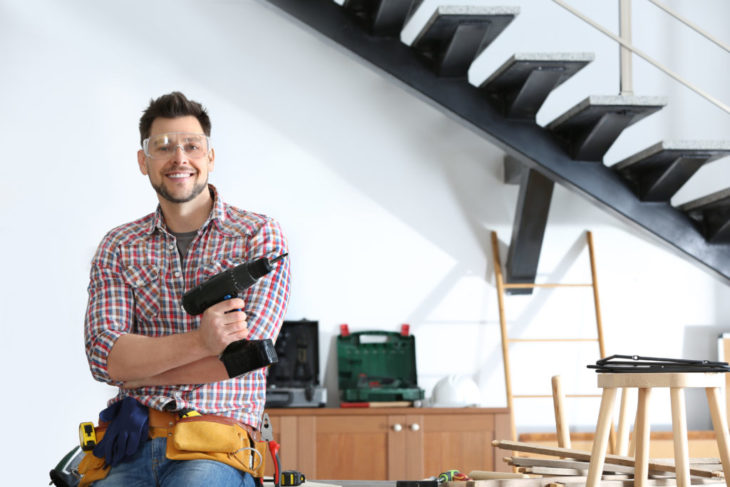 Guys, according to evolutionary biologists, at least, are wired to be hunter/gatherers, doing all they can to provide for their women and children. When they can’t – or their women do it better than they do – they feel less, well, manly. Help him feel more Fred and less Wilma by setting up opportunities where he can contribute in ways you’d never be able to – and then lavish on the praise. Ask him to fix something that’s broken, move something awfully heavy, or even send him to the store with no grocery list, telling him to pick out his favorite foods and that you’ll just go from there. When the task’s complete, lay on the “you’re my hero” act as genuinely as possible. Yeah, it doesn’t get more archaic, but that’s the point. Before you know it, he’ll be doing some figurative (hopefully) chest-pounding. 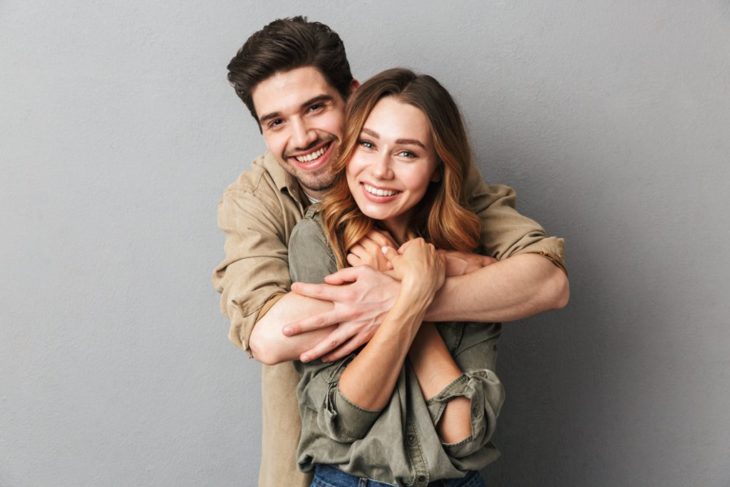 When situations like paying the rent, picking up the check and purchasing gifts arise, remind yourself that his inability to fork over cash as easily as you will likely make him feel pretty puny. Remind yourself that rational or otherwise, his feelings of inadequacy are his feelings, and because you care about him, you’re going to do your best not to make him feel like crap. Avoid eye-rolling, sighing or any other verbal or non-verbal communication that suggests your annoyance with any inequity between you two. The act of cushioning him from ego blows may be annoying, but it’s a loving gesture. And when treated lovingly, men, like dogs, are much less likely to whimper.

Let him take control in the sack

A surefire way to rehabilitate a man feeling dominated outside the bedroom is to let him be the shot-caller in bed. Let him have the alpha role by soliciting suggestions for what he might like you to wear (and not being put off when he requests one of those nauseating nurse outfits), give him a disproportionate amount of foreplay or let him take the position-choosing lead. All will provide him with some major feelings of masculinity, which will make up for those that may be lacking.

Remember that you don’t have to apologize for anything 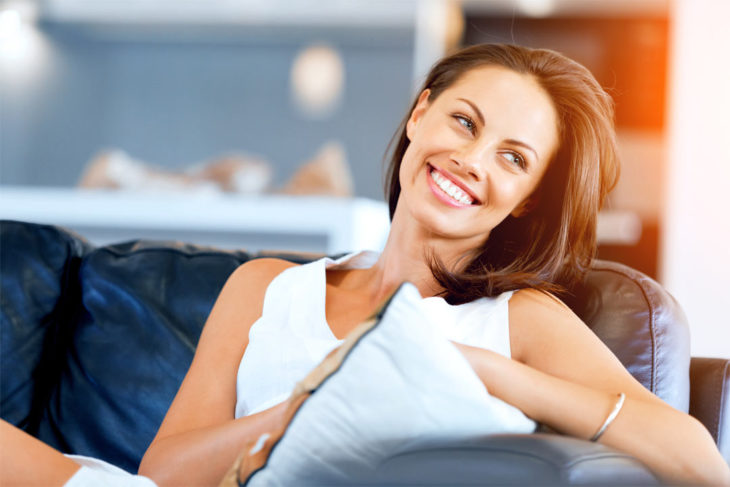 No one – especially someone with whom you’re involved romantically – should make you feel anything but proud of your accomplishments and the salary that comes along with them. A little insecurity is to be expected, but a guy who’s hell-bent on making you feel the need to apologize for being a professional powerhouse isn’t worth the paper on which your big-ass checks are printed. Run, sister – and don’t look back.

Incredible and Unforgettable Sceneries in Sicily

Money 101: How To Save For The Big Stuff