A recent study debunked the idea that women need foreplay in order to achieve an orgasm with a partner. Researchers Petr Weiss and Stuart Brody asked 2,360 Czech women how often they orgasmed with a partner, and then how much time, on average, they spent on foreplay and the average amount time they spent actually having intercourse. 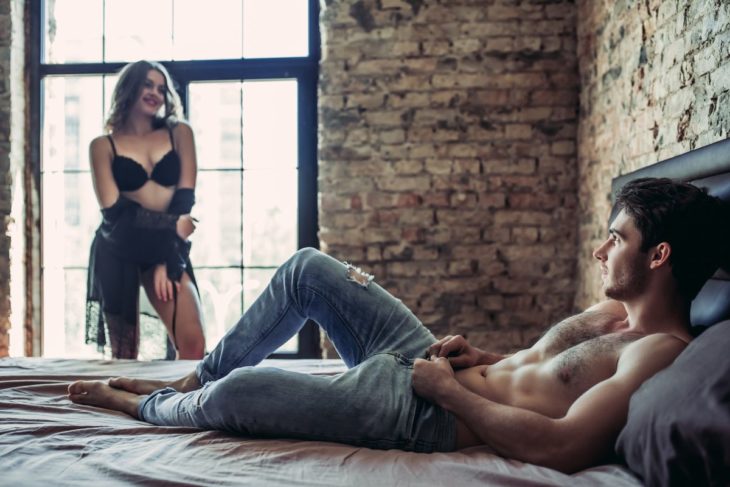 The women who reported having intercourse for a longer period of time orgasmed more often than those that had intercourse for shorter periods of time. Now I’m no scientist, but I found a couple of flaws in this study. One, there’s no mention of whether these women used lubricant, instead of engaging in foreplay to get their natural juices flowing. If there was no foreplay at all, but lube was used, of course it would seem as if the women achieved orgasm more consistently with intercourse. Two, there was no mention of whether the women came during foreplay. 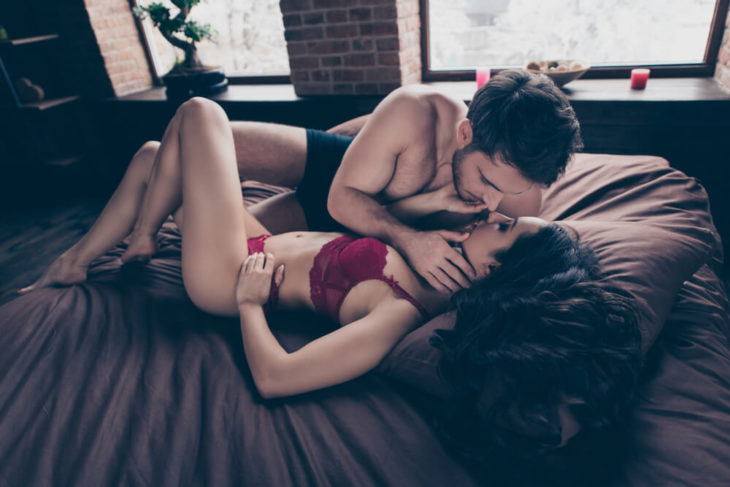 The researchers said their findings were in direct contrast to what sex educators and teachers assume, therefore, more attention should be paid to improving penile-vaginal intercourse. Well of course they do! Isn’t it obvious these “researchers” are actually just lazy men who want to get off without putting in much work?

Life After Dating: A Relationship Is Not Bubble Wrap

Dating Don’ts: 5 Good And Bad Times To Have “The Talk”