Cash & Coupling: When Your Financial Backgrounds Are Like Night And Day

It’s usually obvious what your partner got from his ‘rents: Mom’s baby blues and cooking talents, Dad’s oddly shaped feet and football fanaticism. What’s less obvious is how much those same parents affected his attitude towards paying his rent. Not since you voted for a Democrat and your man a Republican has there been a fight as polarizing as opposing spending philosophies – unless your man participates in Team Jacob vs. Team Edward debates, in which case you have more serious problems than your approach to budgets.

As much as you like it when you see your man doing his own laundry just like his mama taught him, how do you find balance when he and the old man take turns buying the bar a round after their team wins the championship? If you find yourself wondering if you and your partner’s financial backgrounds are from the same economic galaxy, Mitch Newman, M.A. The Relationship Coach, offers the following advice. 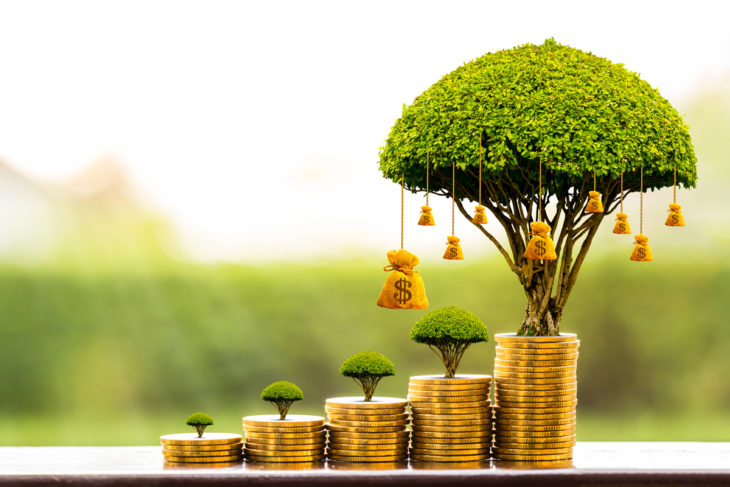 “Everything we do as adults is usually a direct result of what we witnessed firsthand when we grew up,” says Newman. From hearing your parents yell about money not growing on trees or seeing Mom always paying with cash, it’s important to realize that these messages affect you directly. While you may have sworn that you wouldn’t grow up anything like your parents, an honest look may reveal that you’ve adopted certain behaviors unintentionally. “The bad news may be you’ve turned into your parents,” says Newman. “The good news is any hope for making a shift is intensified when you at least know and understand the source.” 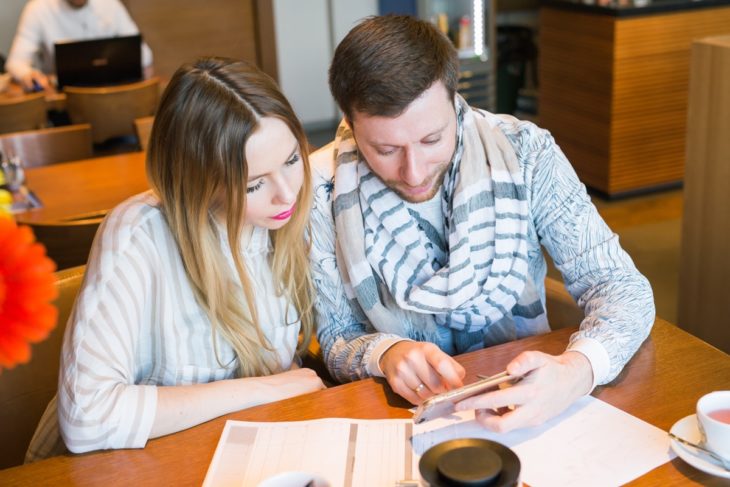 Realizing that the things you assume about money seem obvious to you because you were raised around that behavior is the first step towards figuring out where you and your man are different. When I was growing up, eating out was a treat; when my dad did take us all out for a meal, we knew better than to order an appetizer. To this day, my server can’t say more than, “Would you like to start with…” before I instinctively blurt out, “No, thanks!” My husband, however, doesn’t feel like a meal out is complete without an order of mozzarella sticks. This may sound like a small difference, but my attention to the bill and his “let’s just enjoy the evening” attitude have led taken their toll on the ambiance more than once.

Newman says it’s important to be willing to talk about similarly differing philosophies. “Remember going in, if your goal is to be right about your philosophy and the intent is to recruit your partner, it’s game over. If it’s about understanding and respect, whether you agree with them, the greater the likelihood you’ll be able to work through it.” My “a-ha” moment came at a meal out with my in-laws, when they insisted on ordering appetizers for the whole table. It’s one of the ways they try to be thoughtful. This understanding allowed a rational conversation with my spouse about moderating dining tabs, during which no spinach dip was slung. 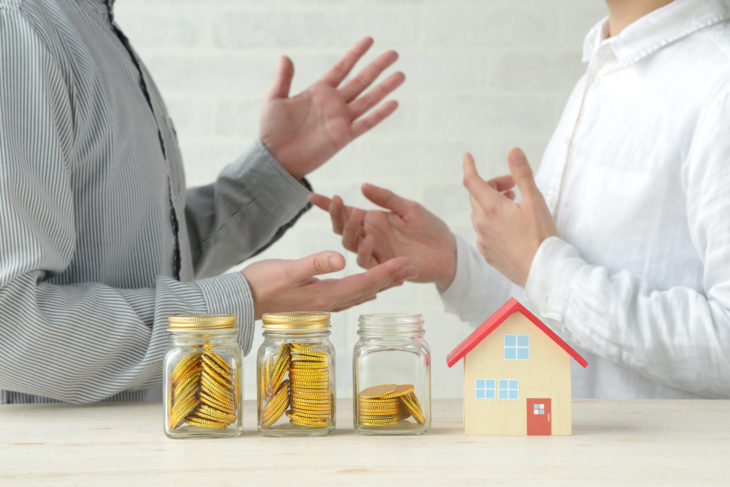 Just because you’ve identified your spending differences doesn’t mean you have to eliminate them. “Maybe you have to have a latte every morning while your partner is addicted to iTunes,” Newman says. “Just agree about spending compromises ahead of time and make sure you stick to that unless you have mutual consent,” says Newman. Even if you change your Facebook status to reflect your commitment, you don’t have to completely change your spending habits. Just be willing to find middle ground as a couple. While you should be willing to compromise, Newman cautions you to watch for behaviors in your partner that aren’t just different, they’re irresponsible. “Look for recurring patterns such as accruing late fees or other behaviors that can easily be avoided.” 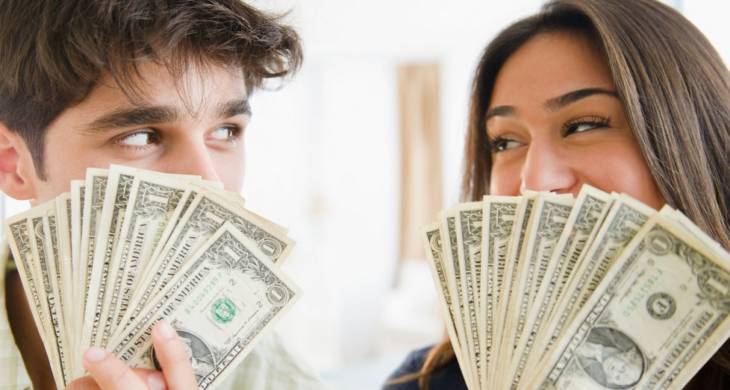 When it comes to money, you may be as different as Emmy Rossum and Adam Duritz, but don’t let that make your relationship go the way of Sandra and Jesse. Now that you’ve realized what your differences are, make sure you tackle the issues head on. “The key is to make sure you take action,” says Newman. “These issues will not resolve on their own. Willing or wanting them to go away is a form of denial that will come back to bite you in the ass.”

What has been your experience with opposing financial ideologies in relationships? How did you deal? Tell us in the comments!

What Camilla Parker Bowles Has to Say About ‘Megxit’ Scandal

Most Useful SEO Tools you Will Need in 2022