What Camilla Parker Bowles Has to Say About ‘Megxit’ Scandal

Prince Harry and Meghan Markle moved to Canada recently, as they are no longer a part of the working royal family members. Many are interested in how the other family members have taken the news and their move, and so far, we know that Queen Elizabeth II is supporting them in their decision. But what is happening with other royal family members? 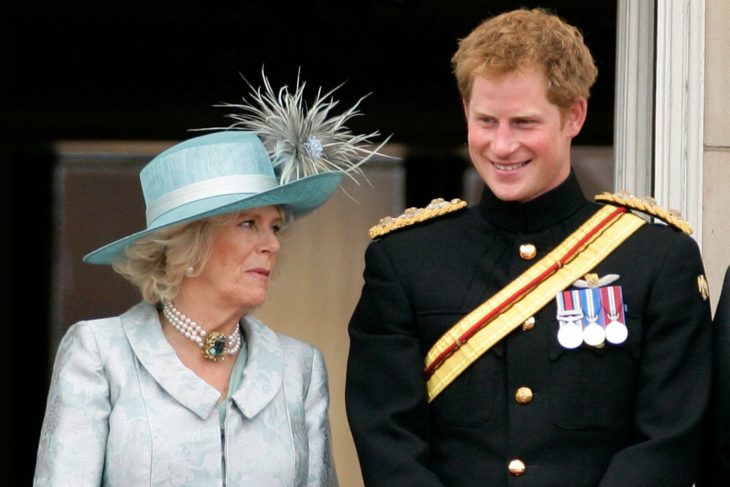 That was more than enough for everyone to believe that Camilla Parker Bowles cast a little shade, but maybe she was just surprised by the question, and she wanted to give a quick answer as she was already leaving the event. The Privy Council consists of Prince Charles, Camilla Parker Bowles, Prince William, and Queen Elizabeth II. During the meeting, the Privy Council was present to discuss the future of Prince Harry and Meghan Markle, but the Duchess of Cornwall wasn’t attending the meeting. 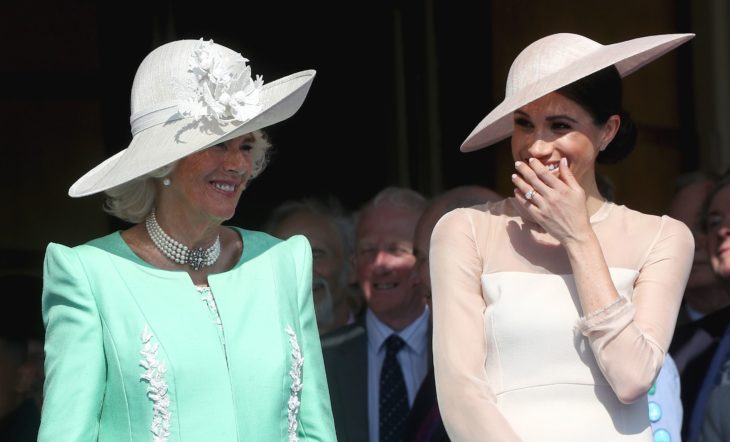 Prince Harry and Meghan Markle lost their royal titles, but they are allowed to keep the names The Duke and Duchess of Sussex. They will not be referred to as Her and His Royal Highness. The Sussex family is residing in Canada now, but they will probably move to Toronto in the following days, as soon as they find a new home to live.

Mortgage Advice: 8 Steps on How To Get One

Cash & Coupling: When Your Financial Backgrounds Are Like Night And Day