I’m not a simple woman made happy by simple things. I like fancy stuff! But I swear to God, if I could just have a washing machine and dryer inside my apartment …. I’d be as thrilled as if I came home and Michael Fassbender was waiting for me in bed with a bowl of chocolate mousse.

See, I’m lazy about doing laundry. It’s one of my least favorite chores. Not because I mind putting the clothes in the machines and folding them; I don’t mind that at all. It’s just a huge hassle to lug my laundry down a flight of stairs, plus my old-lady pushcart, and go over to the laundromat. The whole ordeal stresses me out so much that I put off doing laundry … and put it off … and put it off … until finally I’m stuck wearing a bikini bottom as undies and T-shirt that doesn’t fit anymore.  (I know that I could make this easier for myself by paying for laundry dropoff/pickup, but I’d rather use that money to pay for dry cleaning more often.) Also, I’m really lazy. There, I said it. 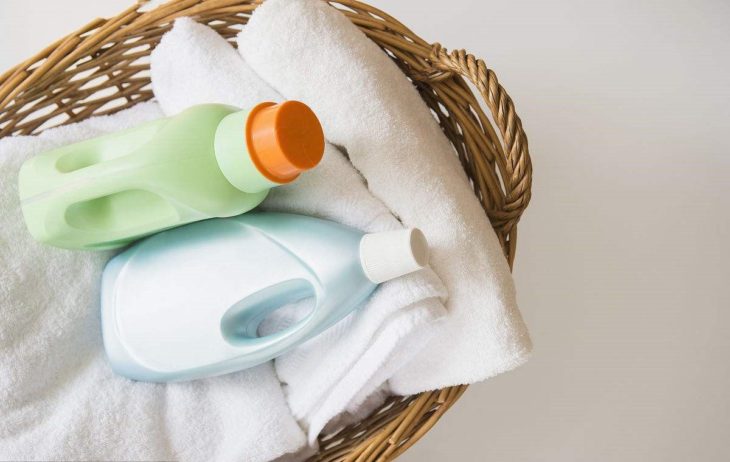 It turns out I’m not the only Frisky staffer with laundry issues. We here by confess to the following:

Sheesh. It’s a wonder we still have clothing. 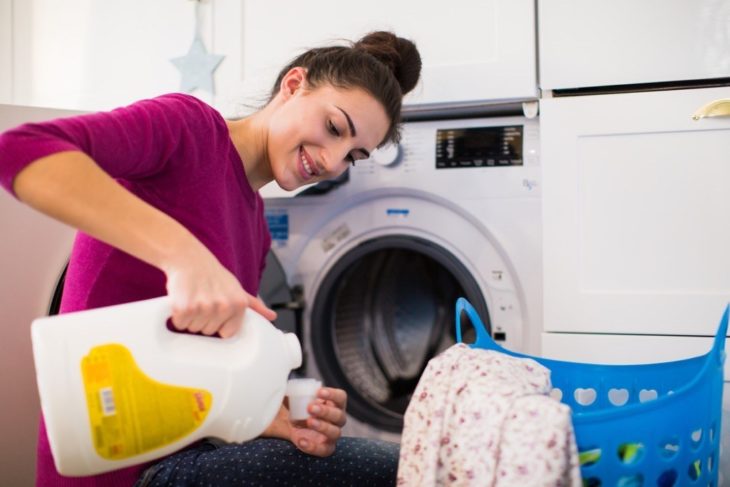 What terrible laundry secrets are you hiding? Tell us in the comments!

Which services can you get in a Hair Salon

Everything To Know About Commercial Laundry Services

5 Reasons You Need A Professional For Mold...

Wait, What? Housework Equality Can Lead To Higher...