Confession: I’m having a secret affair with my 21-year old Irish doorman. It’s such a secret, not even HE knows. The other night, when my fiancé was out, my doorman – I don’t even know his name – came upstairs to my apartment to replace three light bulbs.

As he stood on the ladder, screwing in those bulbs, telling me all about going to school in Dublin and spending the summer in New York, I felt enormously guilty. My fiancé wasn’t home and this attractive, foreign, younger man was doing menial labor in my apartment, steps away from my bedroom. It felt kind of like cheating, even though it was far from it in actuality, and cheating in actuality is something I would never, ever, ever do. 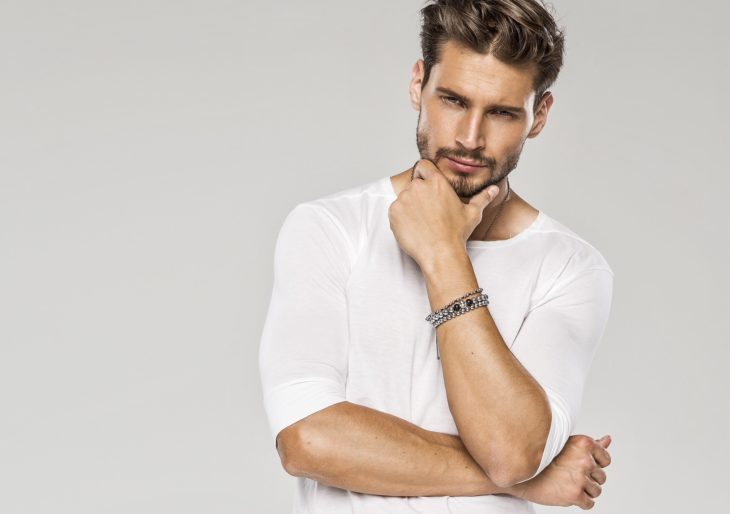 Thinking further about it, however, it seems like it’s actually probably good for your relationship to have secret affairs and crushes outside of your twosome. After being with someone awhile, the butterflies don’t come as often, but having them for someone else – even if it’s caused by something as subtle as catching the eye of a hot guy on the street – can simply be a nice feeling to have, but not act on.

Those rushes of beginning lust can make you giddy and send your pheromones into hyper-drive, the result of which is enjoyed by your partner, not the crush. It’s the same reason why you might feel an urge to go for a roll in the hay with your boyfriend after watching, oh, I don’t know, Mad Men—the sexual excitement produced by the unfamiliar and new, works you up in a new way for what is familiar and comfortable. 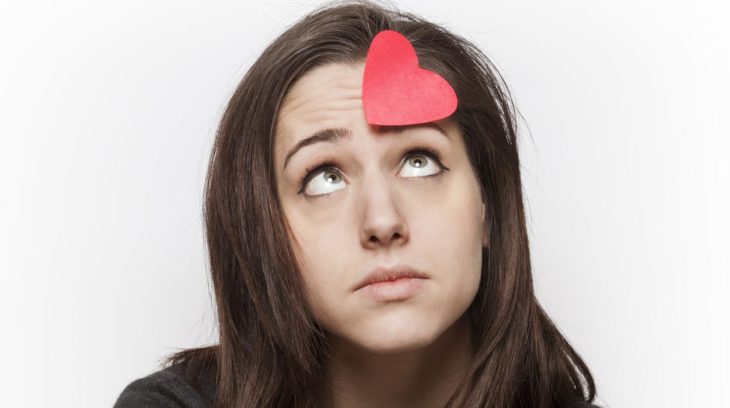 Sex With Steph: My Boyfriend Has A Low Sex Drive

Daters, I Think We’re Suffering From The Paris Syndrome

The Monogamist: Retaining Your Individuality When You’re Part...