Sex With Steph: My Boyfriend Has A Low Sex Drive

My boyfriend of over a year has lost almost all of his sex drive. I’ve tried the typical methods (lingerie, porn, alcohol, sexy messages/talk, etc.) to get him interested in sex and have had less than a 20 percent success rate (which results in a 35 percent erection, at best). He insists that there’s no unresolved issues or problems and that the interest is there but physical desire is not. In spite of his lack of interest in sex, my libido is through the roof and out of control. The question isn’t whether or not to cheat or leave—it’s how can I get my guy’s battery recharged??? —Female with blue balls 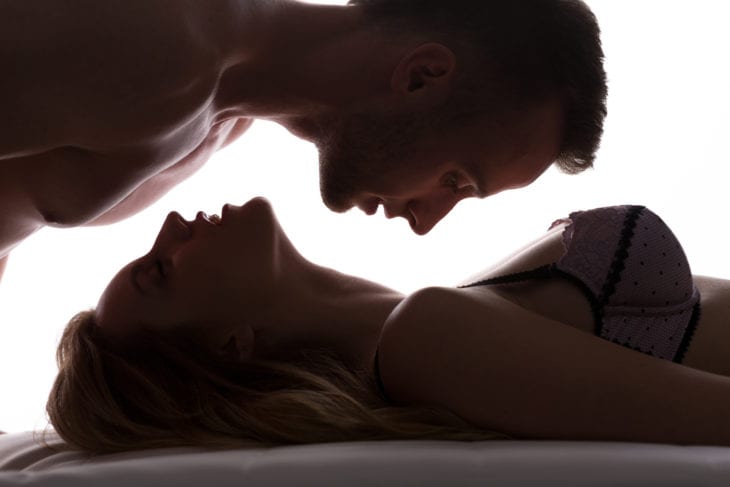 First of all, I have to say that I admire your initiative (or is it desperation?). Lingerie? Sexy! Porn? Adventurous, and so open-minded of you! That being said, I have to say that I understand what your boyfriend is going through, and I want to assure you: when he says that “the interest is there,” he probably means it. I’ve gone through my own phases in which the spot between my legs has seemed like a vast, arid, and insurmountable desert, impervious to my husband’s super-hot suggestions for “sexy time.” And I know that every single time I’ve turned him down, he’s felt a little less sure of himself, worried that I was no longer attracted to him. Au contraire. I’ve always loved him madly, and have, in fact, wished that he’d walk around with his shirt off a little bit more often (seriously, look at those biceps).

How to turn up the heat? The fact that your boyfriend has only recently lost his sex drive is telling. Could it be that there’s something else going on in his life? Libido can be affected by so many things, including stress, exhaustion, depression, the medications used to treat depression and, lord, how is it that any of us are still having sex? Instead of talking about the lack of sex in your lives, it could be helpful to talk about what else may be stressing him out. 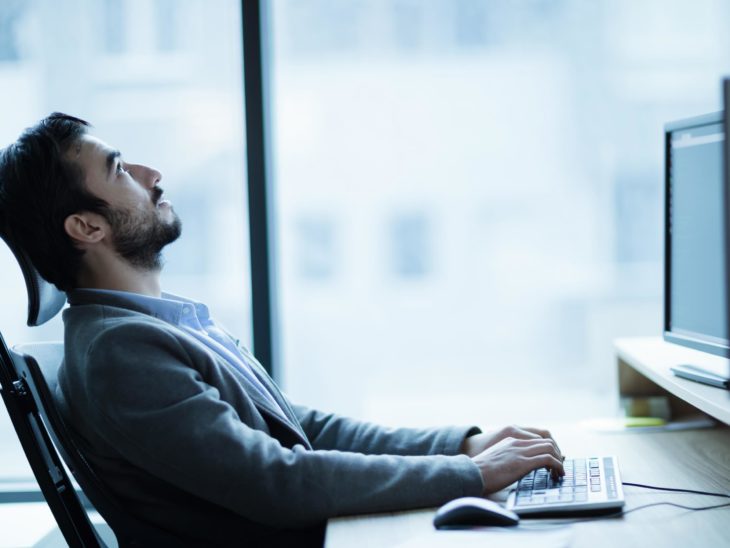 Then there’s the possibility that—considering you’ve been together for over a year—you’ve simply exited the honeymoon phase, that period of time when having sex with the same person over and over (and over and over) again feels like a gift from God. Once you exit The Honeymoon Phase, you need to work that much harder to keep the passion alive. How? Simply making it a point to have sex regularly—at least once a week—can be helpful. The longer you go without, the more difficult it can be to get back in the saddle. So talk to him about making sex a bigger priority. If he’s invested in your relationship, he should be willing to work on this. Aside from that: 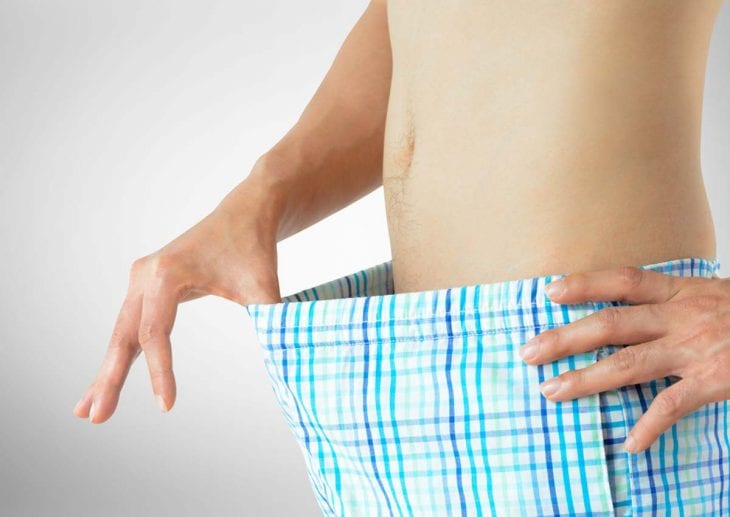 Finally, if you feel your man might have a problem with situational erectile dysfunction (something I only bring up due to your mention of the “35 percent erection”), and you don’t feel that it’s psychological, know that physical conditions such as cardiovascular disease, enlargement of the prostate, and wacky hormone levels can also affect his ability to have or maintain an erection. In this case, it could be helpful for him to pay a visit to his friendly, neighborhood urologist.

Guy Talk: What Dudes Need To Know About The “Friendzone”