Much has been written in the media about men cheating on their wives. We have the tale of two Jo(h)ns: John Edwards, whose scorned wife, Elizabeth Edwards, appeared on “Oprah” to promote her book, Resilence, in which she addresses her husband’s much publicized affair, and Jon Gosselin, costar of the hit TLC reality show “Jon & Kate Plus 8,” whose rumored affair has become tabloid fodder.

The former is a tale as old as journalism itself: a man in power cheats on a wife who, from the outside, seemed a supporting and loving spouse undeserving of her husband’s unfaithfulness. The latter is another familiar tale: a man under an enormous amount of pressure is regularly and publicly emasculated and treated like dirt by his wife and seemingly seeks solace with another woman. In both cases, the men are vilified—but is it possible that maybe, just maybe, at least one of the women had it coming? 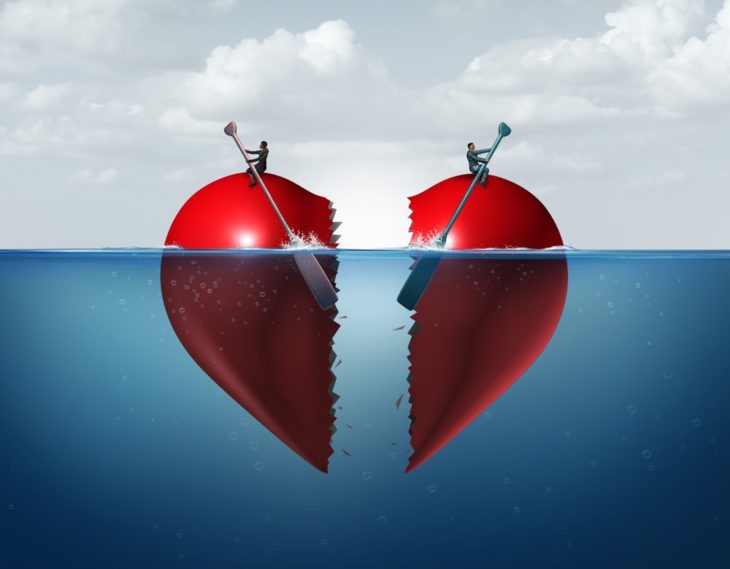 Over at Slate’s lady blog, XX Factor, our own Susannah Breslin wrote a provocative piece about what she calls “bad wives,” explaining that Jon Gosselin’s wife Kate fits the bill to a T.

“Anyone who has spent any time watching [their] show knows its subplot is their marriage,” she writes, “and the majority of that relationship seems to consist of Kate treating her husband like something that got stuck on the bottom of her shoe, the property of which she cannot quite identify, eliciting a nonstop look of thinly-veiled disgust and disappointment. In fact, it’s hard to think of moments in which this housewife is not humiliating, degrading, and emasculating her husband. On camera, no less. In one episode, she actually chastised him for breathing too loudly. There she is in the supermarket ripping him a new one for being a lousy spouse. There she is at the pumpkin patch shouting at him for being a substandard father. There she is telling him to stop mumbling like a fool. There she is explaining to the camera that she doesn’t care what anyone else thinks.”

Geez, where was all the outrage when that was going on? Isn’t that kind of behavior as damaging to a marriage as cheating is? If people vow when they marry to stay faithful to and respect one another, shouldn’t the vows be of equal importance? Why isn’t Kate’s face on the cover of tabloids for breaking her vows? Her indiscretions happen regularly, in front of her children, and on camera. 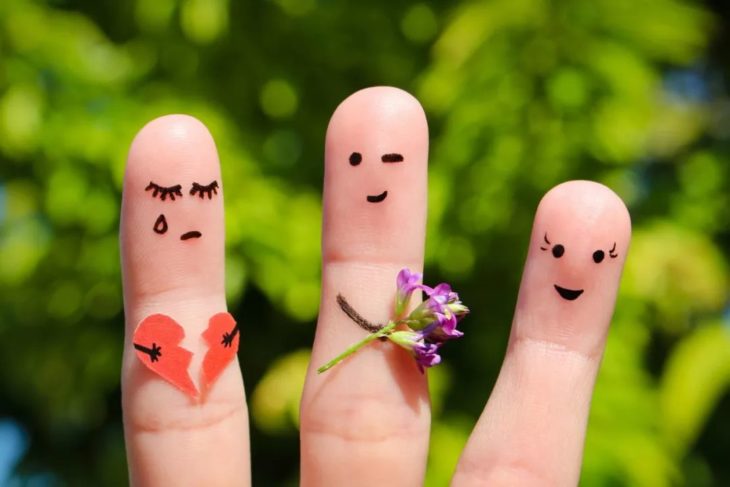 The larger issue is one of equality. If we’re going to point fingers at men behaving badly, we have to take a look at the women’s behavior that may provoke it. Most issues — especially those within a relationship — are rarely ever black and white with a clear-cut victim and oppressor. People cheat for a variety of reasons, very few of which are strictly because they’re horrible human beings. Cheating isn’t right, but neither is emotional abuse and neglect. The bottom line is: If you push someone enough, it shouldn’t be any surprise when your push him into the arms of someone else.

Gift Ideas For Your Husband This Christmas

Mind Of Man: Why Men Cheat (The Abbreviated Version)