A year and a half ago, I sat on my therapist’s black leather couch, talking to him about the last few guys I’d gone out with. I’d been on a cold streak—one where I’d meet a guy and be very taken with him, only to never hear from him after our second or third meeting. (Usually, the second. But you already know how I feel about that.) I was starting to ask myself the question that far too many single women ask themselves: Am I doing something wrong? Or worse: Is there something wrong with me? My therapist had a thick European accent, which I liked, since I felt like it gave extra weight to his words. “You present yourself as a strong, accomplished woman,” he said. “I wonder if men sometimes feel intimidated by you.” I practically rolled my eyes. Really, this was his advice? I started to fight him, explaining that I don’t think being accomplished is a problem, and if a guy sees it as such, that’s really his issue.

“I’m not saying don’t be successful,” he said. “I’m wondering if you could show them some of your vulnerability.” Ding ding ding. He was completely right. I didn’t have to pour my soul out to strange men, but I could easily share with them the part of me that wasn’t so sure about everything and that wondered whether I had made the right career decisions, etc. I left his office that day feeling like I had made a breakthrough. But now I think that one conversation may have ruined my dating life. 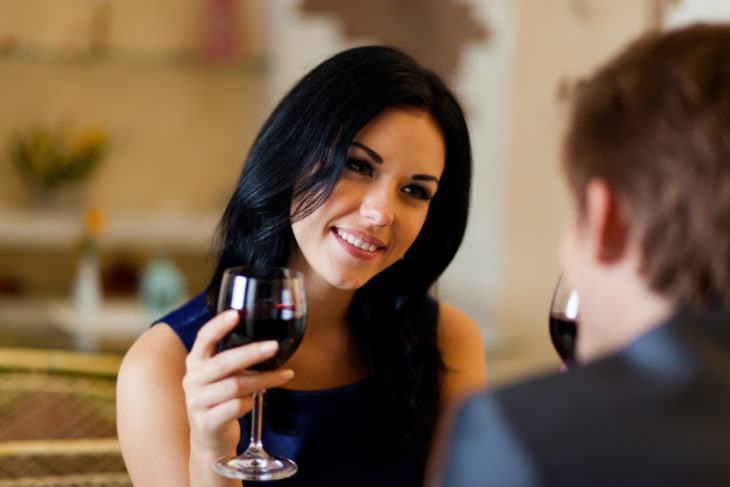 See, I’ve embraced my vulnerability. I’ve gotten very comfortable sharing my fears and the things I stay up late at night wondering about with guys. But now, I can’t figure out where the line is between vulnerable and obnoxious TMI. Somehow, giving someone a taste of your uncertain inner life leads to them doing the same, which invites you to share more, and for them to reciprocate. Soon, you’re caught in a wormhole of sharing. And lately, far too many of my dates have started to feel like therapy sessions.

Take Blue Eyes, who I went out with Tuesday night. We’d met two weekends ago at a friend’s birthday party and really hit it off. For a week, we exchanged flirty texts with the kind of quick-witted banter that felt scripted by the writers of “Dawson’s Creek.” I felt so nervous about meeting him again in person that I picked up my phone twice to cancel, but decided to charge ahead anyway. The night started off great. We talked about our respective careers, and I shared how rough the past two years had been, with the field of journalism falling apart. He shared that he felt pressured into taking his financial-sector job by his parents, and was thinking of quitting and trying to make it as a photographer.

Soon, we were talking about how he’s the older sibling and how much pressure he feels to be the one on the straight and narrow. Soon he was disclosing that his dad is an alcoholic and how he wished his mom would leave him. Then we were talking about how the rift in his parents’ marriage had shook his faith that he and his ex-fiancée could make it, which led to him cheating on her. And cheating on fiancées hardly makes for date material. 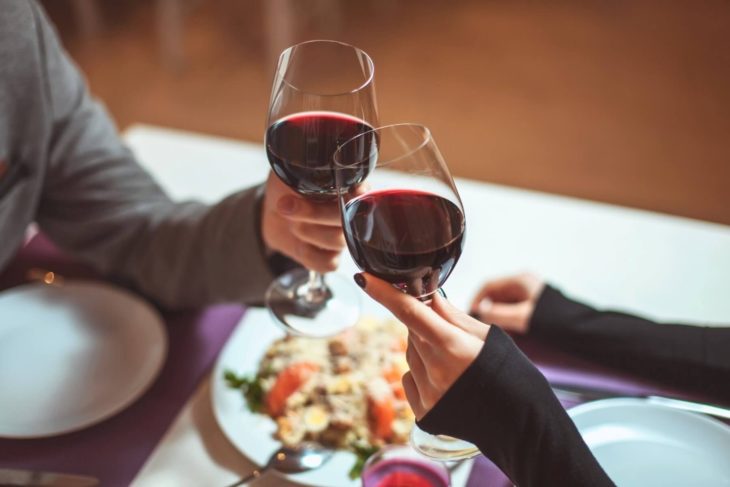 I assure you that I was no better—I disclosed things that really should only be between a licensed professional and me. Or at least between someone who has truly earned my trust and a place in my life and me.

By 10 p.m., the conversation just felt oppressive. We were in way too deep. All of a sudden, the sexy was gone and we were left just two people who knew far too much about each other. We left the bar without so much as a “you’re hot” kiss.

It’s not that I think talking about real things on a date is bad—obviously it’s not, and it’s a necessity if you are truly going to connect with someone. But dates that feel like therapy sessions are just awkward, confusing and, well, exhausting. When you don’t really know someone and are forming your first impressions of them, knowing these kinds of emotional details leads you to analyze them rather than listen to them. To think about them on an abstract plane and fit them into psychological categories—damaged, daddy issues, perpetual player—rather than to actually get to know them.

So I guess now I need to backtrack and figure out how to show vulnerability without becoming someone’s therapist or letting him become mine. Any suggestions?