Last night, I found myself packing up my ex-boyfriend’s stuff in preparation for his move. He didn’t have anyone else willing to help, including friends and family, so he was doing it alone. My main reason for helping, obviously, was because after three months of separation, I missed him. We’ve talked occasionally, so it wasn’t like he had called me out of the blue and said, “Help me pack my s**t!”

Even though we hadn’t seen each other in a while, it still felt like we were friends when I saw him. Not being his girl anymore made it easier to deal with the bra (that wasn’t mine) I found in his drawer. To be fair, he warned me, saying that I might find some things I didn’t want to see. (I believe it was from a previous girlfriend long ago because it was all stretched out and I know he has better taste now.) During the packing process, I started to wonder whether I’m a pushover. He’s not my boyfriend anymore—was helping him with his move too nice a thing for an ex to do, or was I just being a good friend?

After the jump, instances when it’s okay to be good to an ex and when you’re being too nice to the jerk who broke your heart. 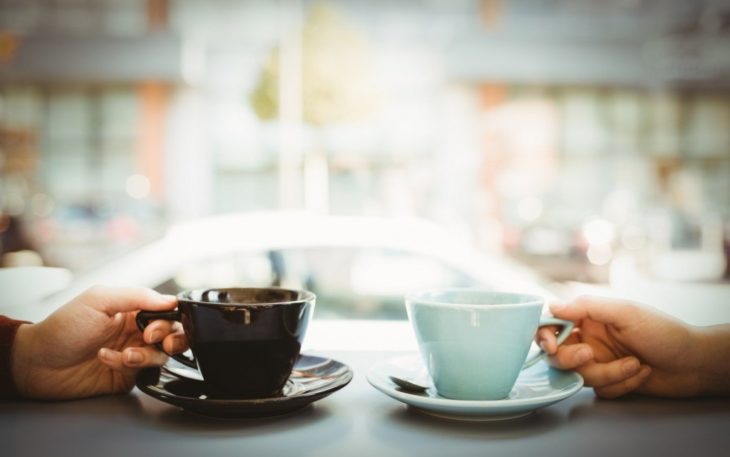 Texting him on his birthday

Emailing him links to job openings

Returning a favorite shirt that he left at your place

Helping him pick out a new suit

Walking his dog while he’s away for the weekend

Not dishing about the breakup to his friends 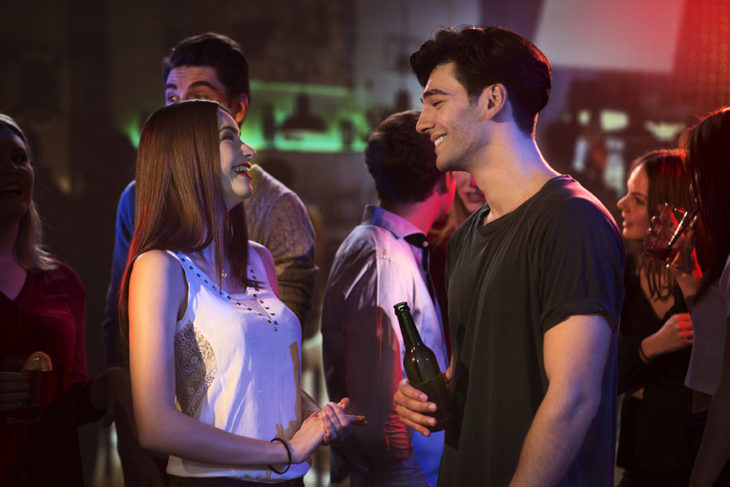 Throwing him a surprise birthday party

Doing his laundry and picking up his dry cleaning

Ask A Married Guy: How Can My Relationship Survive Moving In Together?

Things That Will Get An Ex To Take...