This weekend I was riding the A train, as I do nearly every day, and I received the first stranger comment about my weight in a long time. He had been sitting next to me for several stops and was talking to another girl with a stuffed Nintendo Mario character backpack near us, clearly trying to pick her up. I suspected he was drunk. I kept reading my book and said, “Excuse me,” as I walked past him when we got to my stop.

He loudly said to my back, “You should go on a diet,” as I was getting off the train. I had a pause waiting for the doors to open. Usually I ignore these kinds of things, but this time I turned to the 20-something white dude, looked him dead in the eye and said, “My body is none of your business, nor is anyone else’s.”

He started to rebut as I got off the train. I just kept going. I realized as I was walking away I said that not so much to change his mind but for the benefit of anyone else listening that might think it’s okay to talk about someone else’s body. 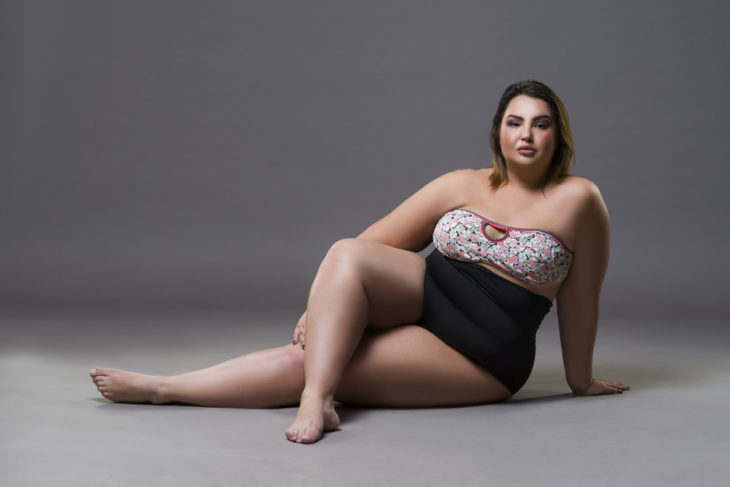 A lot of things influenced my decision to say something to him. One was that it was four in the afternoon and it was a crowded train, I wasn’t afraid for my safety. I also wasn’t willing to be perceived as a victim of his harassment. People’s opinions of me don’t really matter, I know happiness is an inside job, and if I conducted my life based on what people told me to do I would be living a lot more miserable and lonely existence.

This guy is clearly a jerk, but I have compassion for him. If someone is living a life where they feel the need to comment on other people’s bodies what does that say about them? He’s probably pretty insecure and miserable, probably thinks he needs to appear macho and important in order to get the attention of this girl on the train. Whatever it is, it’s a sad, unhappy existence.

There’s a lot of street harassment in New York City. There seems to be a culture of men who think it’s okay to talk about women’s bodies (fat or otherwise). I know sometimes, for some people, in some circumstances, it’s street appreciation. Like when a guy tells you honestly “You look good today,” sometimes that’s nice. But it’s generally really not okay. I always wonder to myself, What do these guys think is going to happen by commenting on my body? That is going to somehow get me to pay attention to them? Seriously?

As compassionate as I am about the human condition, I did feel some rage in the moment when that guy was telling me his unsolicited thoughts about my body. The old chestnut, “I may be fat but you’re ugly and I can go on a diet,” or something really mean and aggressive and misandric. Or punch him dead in the eye. 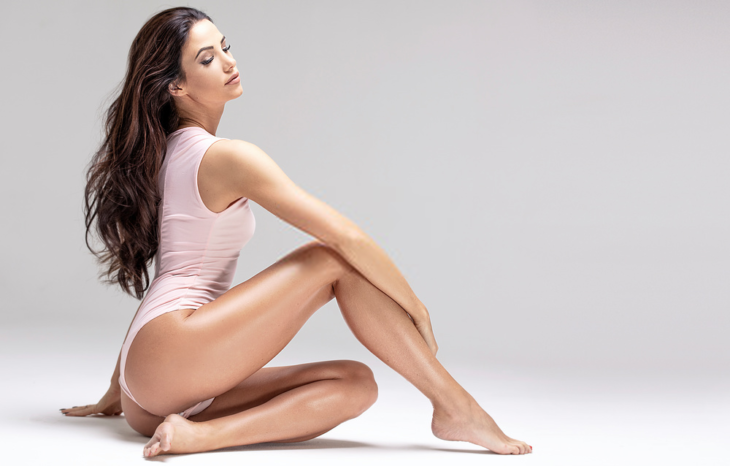 But I know that’s not productive. And, more importantly, it’s not in line with my values. Because while it doesn’t matter to me what people think about me, it really matters what I think about me. And when I’m able to tell a guy a good, succinct version of my political beliefs, “My body is none of your business,” that matters more to me than getting revenge or meeting disrespect with rage.

I know the next time this happens I will likely ignore the guy. It’s my go-to response: the non-response. But I feel good about the ability that one moment to really live my walk. That the amount of times I’ve self-corrected in my head about thinking about other people’s bodies has begun to work that it’s a reflexive act how I speak up for myself.

It was a stomach-churning event that brought a lot of feelings to the surface, but I moved through it pretty quickly. And I really hope that girl with the stuffed Mario backpack didn’t give him her number.

Do Guys Really Kiss And Tell?