Dating Amelia: Closure Can Be Bittersweet

A few weeks ago I wrote about how I wasn’t sure if I was really ready to be dating again, that I was still dealing with the lingering effects of my last relationship in which my fiance ended things suddenly.

“…I desperately fear, in all sincerity, that I will never again find someone who loved me like my ex-fiance did. And that even if I do, they will likely leave me the way he did. Isn’t that pathetic?”

A friend of mine emailed me, specifically about that line, saying it wasn’t what she expected to hear me say.

According to my timeline, he was overlapping his relationship with her with his promises to me. That while he was screwing her, he was telling me to hold onto my engagement ring “just a little longer,” implying that he hoped to see me eventually wear it again.

“I stumbled over that part a few times as it didn’t make sense. I expected it to read:

I know you may argue that he treated you great until the surprise ending but…it stuck out to me that maybe there is something in that sentence to help you get to the bottom of this.”

I thought a lot about what she said and definitely recognize that a lot of the pain associated with my breakup has to do with my own internal struggle over what I “deserve” and my faith in finding it. 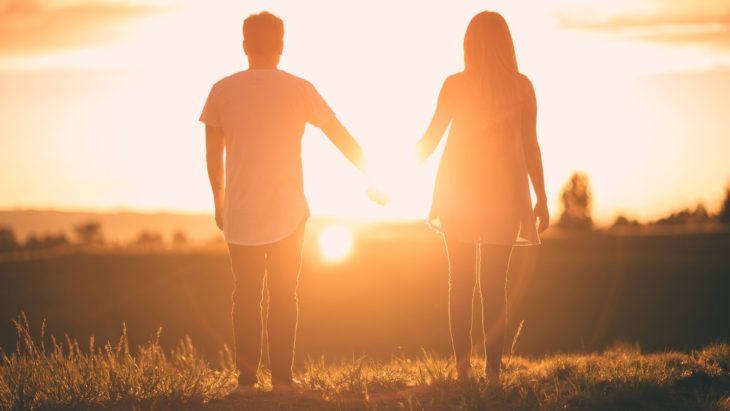 Photo by Ryan Holloway on Unsplash

Today I found out the truth about something I already suspected. I learned that my ex, who I spent nearly five years with and almost married, lied to me, multiple times to my face, about having an inappropriate relationship with a female coworker. During the initial part of our break, which lasted exactly three months from mid-September to mid-December of 2008, I was under the impression that my ex had our eventual reunion in mind, after he worked through various issues with the help of a therapist. That he hoped, in the end, that we would get back together. He didn’t know if that was where we would end up, but that’s what he told me he hoped. And I believed him.

Believing him meant that I supported his decision to move out of our apartment; it meant that I took on the full time care of our dog; it meant that I grieved for the (at that time, I thought temporary) loss of our relationship all by myself. I believed he would eventually make his way back to me, because I naively though that’s what he ultimately wanted too.

Midway through our break, I started to suspect that there was more going on than I knew. I’m not proud of it, but I searched through his email on a desperate fact finding mission. He had told me his password to just about everything years ago, and I suppose it’s a real testament to his trust in me that after we went on a break he never bothered to change the passwords he used for his various email accounts, AIM, or Facebook. The part of me that was caught so off guard by our sudden split was desperate to know what had happened, what had been the catalyst for his sudden decision to leave.

I found two email chains that supported my suspicions that things were not entirely professional between my ex and a woman who worked below him in his department below him. Phone records (at the time we had a shared plan, so my analysis of them was hardly out of bounds) offered further evidence. It was enough to make me confront him, though I didn’t tell him that I had searched his email. Looking back, I wish I had. Maybe he would have finally told me the truth and I could have dealt with the betrayal awhile ago. Instead he denied. And he denied again. At one point, I begged him to tell me the truth; that if he wanted me to move on, all he needed to do was to tell me that he had met someone else. He looked me in the eye more than half a dozen times and swore that my suspicions were way off base. And because I still loved him and believed in him so much, I chose to take him at his word. 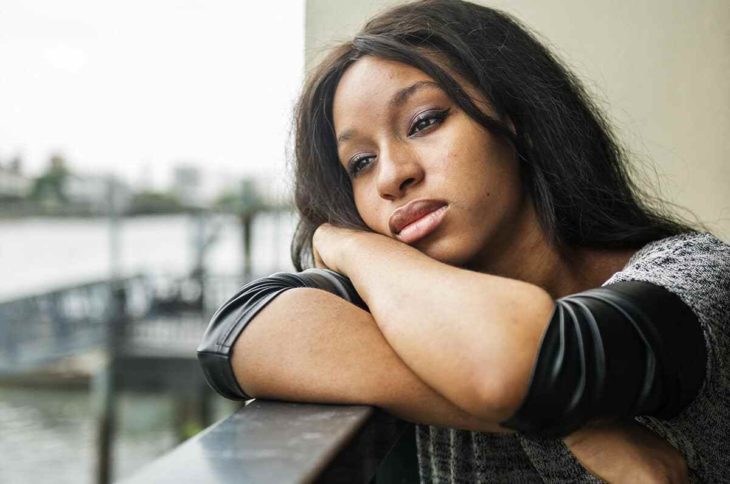 Now I feel stupid. There is no doubt now that he lied. In fact, from what I understand, he is still involved with this woman. That their relationship is not a complete secret anymore and that they had to “disclose” it at work. But how much has he disclosed to the people that matter? He lied to me about it, and likely his family as well. According to my timeline, he was overlapping his relationship with her with his promises to me. That while he was screwing her, he was telling me to hold onto my engagement ring “just a little longer,” implying that he hoped to see me eventually wear it again. When we finally split officially in mid-December, by my count, he had been involved with her for at least two months. And now that I know how easily he lied to me, I sincerely believe there is a real possibility he cheated on me, with her, during a work trip three weeks before our break. If he denied it, I would not believe him.

So what do I do with this information? I unleashed my rage on him, for one, writing him a scathing email telling him exactly what I knew. I’m sure he won’t respond, in fact I doubt that he will even read it. It will be the last communication I ever have with him and, in a way, as heartbreaking as it is—because I miss the person I loved so goddamn much—it has offered me the closure I needed. These suspicions have been festering for so long, adding to not only my distrust of men, but my distrust in my own instincts. Now that I know my instincts were right, how do I move forward and not allow this betrayal to effect my relationships in the future? I’m not sure yet, but one thing I do know is that I definitely deserve better.