Dating Don’ts: How Not To Talk About Money, Honey

It seems that all anyone is talking about lately is the economy, so why is money still such a tough topic to discuss with your nearest and dearest?  They say married couples fight over money more than anything else, but what about when you just started dating? That’s possibly even more awkward.

Though Dr. Phil feels otherwise, my take on this has always been he (or she) who asks, pays. (The bloviating shrink says men should always be the ones to pony up.) And if you don’t pay for the whole thing, you should at least offer to split the tab. Incredibly (to me), most women I spoke to thought I was an idiot and firmly believed the dude should always pay on a first date—though for some this was a recent change of heart.

Kate, a 33-year-old writer told me, “I tend to try to pay for myself, but as I get older and more comfortable with my awesomeness, I kind of wish and hope that the other person will be a little more old-fashioned about it.” Good point. If someone’s eating opposite Amazing Me, shouldn’t she or he pay for the privilege? After all, I’m entertaining and cute and if you let me order dessert there may be some smooching in your future.

Regardless of your feelings on the matter, whatever you do, don’t leave the house without enough money to pay for at least your share.  It’s a first date so while he may seem great (and generous) on paper, you never really know what you’re getting into until he’s sitting across from you. Sure, he might be staring adoringly deep into your eyes, but then again, his pants might be held up with duct tape. Do you really want to count on that dude to know the meaning of “gratuity?”

What to say: “That’s so generous of you—can I at least leave the tip?”
What not to say: “This princess doesn’t pay for food!” 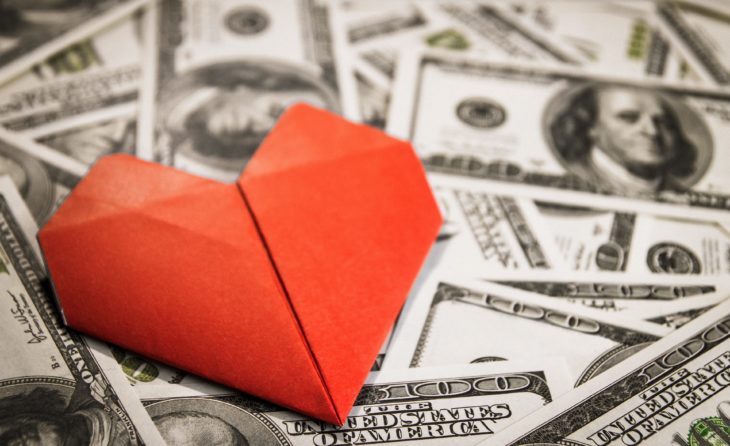 Jennifer Kelton, CEO and founder of BadOnlineDates.com, has built a business on bad dating behavior. She explains her thoughts on the money issue: “While it’s not expected, Let’s face it—we are hardwired to want the man to ‘bring back dinner to the cave.’” Up until my current relationship, I’ve almost always been in the driver’s seat finance-wise (and believe me, that’s a pretty meager seat) so I’ve always furnished my own cave.

I ask her if it’s okay to date a guy just for a free ride or free grub? Kelton says no. “Being cheap is never attractive and I would say that after more than four dates the woman should pay the tip.” Whoa! Just the tip? Apparently the women who called me a moron were onto something!

However, if you’re going to keep riding the free-food express, the least you can do is surreptitiously feel out his money situation—if he’s hurting, suggest cheaper restaurants or maybe cook for the guy. 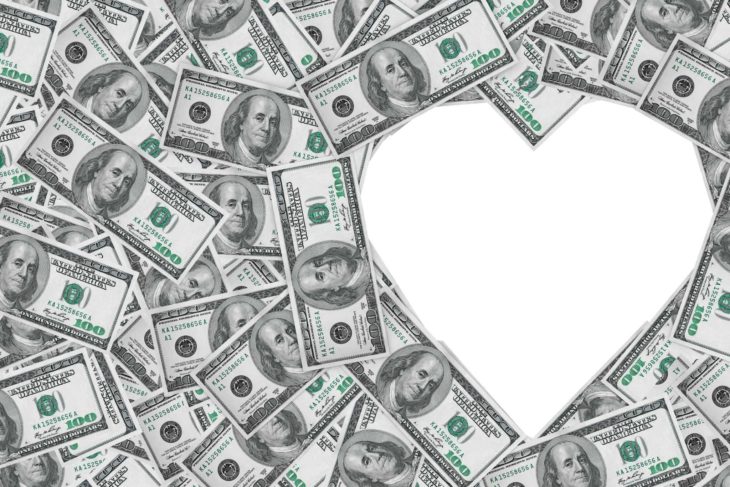 Up until the two of you really get to know each other, there’s probably not going to be any urgent need to discuss finances in depth, but he can’t keep buying you steak and foie gras dinners if he’s on a cheeseburger and fries budget. For all you know, you’re out-earning him or he’s supporting 12 Guatemalan orphans and is stretched to the breaking point.  Then again, maybe he’s a gazillionaire.

At about Date Six (possibly sooner if they’re really eventful dates!), you should be getting to know a lot about every part of him—including his wallet. There’s no right or wrong way to approach this discussion, but just remember, financial compatibility is almost as important as sexual chemistry, though rarely as much fun.

What Men Think About During Sex

Dating Don’ts: Five Dating Habits That Toe The Line Between Cute And Crazy