Dating Don’ts: How To Travel As A Couple Without Killing Each Other

Second only to his inexplicable ardor for overhead lighting, my boyfriend Spyro’s extreme loathing for travel is probably our number-one topic of, uh, discussion.

I love to travel and I’m not picky—I’ll go pretty much anywhere my credit cards can afford to take me. Once I decide where I’m going, I carefully research the best deals, amp up my excitement with guidebooks and daily internet searches, and so by the day I split town, I’m in a happy tizzy. I carefully pack the night before and make sure I’m at the airport two hours ahead of time so I can get in a quick pre-boarding glass of wine and maybe a little duty-free shopping.

My man has the opposite reaction to going anywhere not reachable by subway. When he’s forced to travel, getting there is a frenzy of profanity, packing and more profanity. He bolts out of bed, throws a bunch of stuff into a suitcase, howls he can’t find his toothbrush and sprints out the door. Once he even landed in Chicago wearing two different shoes. I understand that at 6’ 5”, flying coach is akin to torture, but the pay-off is worth it. He disagrees.

So after six years of togetherness, I tend to either travel by my lonesome or extend the rare trips we take together for a few days after he’s gone. But this year, the radio station I work for surprised me with two tickets to anywhere in the continental U.S. or Caribbean, so I let him choose. He likes the beach, so we’re going to Puerto Rico in a couple weeks. As I feared, the bitching has already begun. 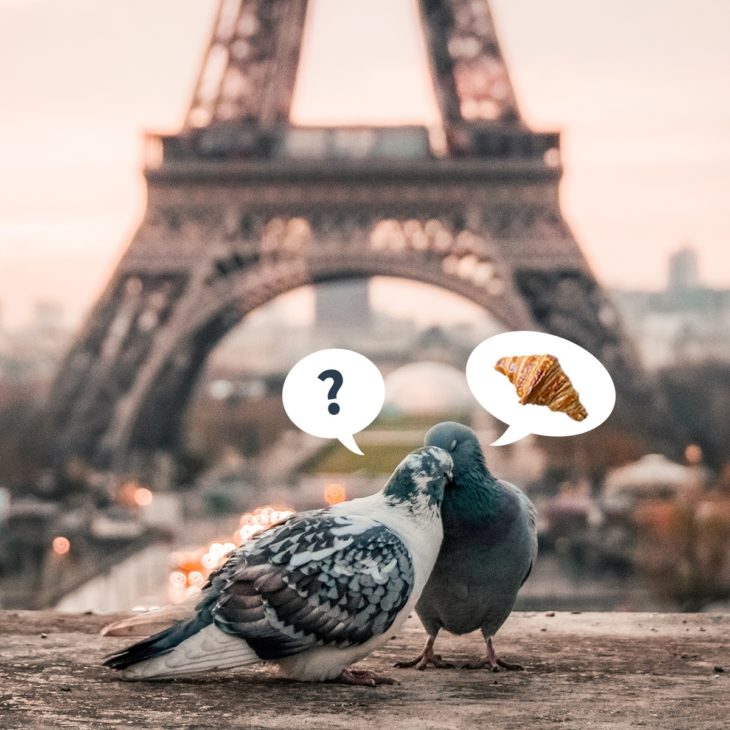 In order to make this trip as painless as possible for the both of us, I called my travel-writer friend, Jeff Koyen. I knew he’d traveled extensively with his new wife and asked him to share some tips on making our trip as harmonious as possible. Jeff had some excellent advice:

“I would normally stay in the three-dollar hotel room,” Jeff says about the couple’s recent four-month trip to Central America. His wife Neena had other ideas. She wanted fancy extras like indoor plumbing and, oh, a door. “I refused to do $150 a night, but we found a nice room for $50 so we compromised on that.”

Wow. So far, so good—both Spyro and myself are firmly in the indoor plumbing/mini-bar camp. Maybe this won’t be so bad after all.

Get on the same (calendar) page

“Figure out if you are you booking the itinerary in advance,” Koyen advises. “Are you going to just show up and get a hotel room? Will you arrange ground transportation in advance or just see where the day takes you?” Neena has the same easy-going approach to travel, so they played it by ear without a hitch.

Both Spyro and I are far too uptight to just “show up” anywhere, so we’ll be booked into a hotel with a pool, en-suite bathroom, and a beach out front, long before our plane lands. Yet another argument we won’t be having! 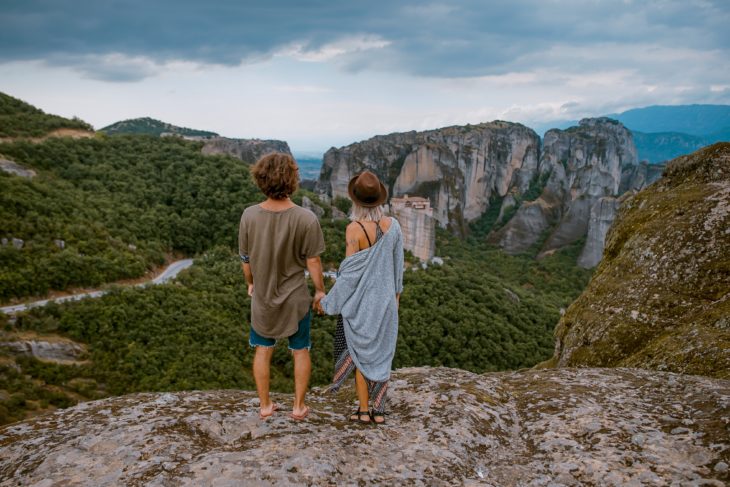 “If you know the person you’re traveling with flips out at a long supermarket line, they’re not going to do well with a days-long bus trip,” Koyen points out. I sort of chuckle along with Jeff at the wacky idea that anyone wouldn’t be comfortable with spending days on a bus, but the truth is, I’m glad Spyro would sooner gnaw his own arm off than embark on such a journey. Saves me from being the bad guy.

Figure out your idea of fun

“I was surprised to find out that Neena was ready for anything,” Koyen told me. “She wanted to go caving, so we were crawling along in this deep, dark scary cave, when the guide pointed out a giant spider hanging right over our head—it was about eight or nine inches wide. It was really creepy, but Neena wasn’t scared or freaked out at all.”

I think I can safely say that I’ve just found another thing my man and I have in common because we’d both be quivering in a corner of that cave, madly trying to dig our way out. Our trip is shaping up to be fun! 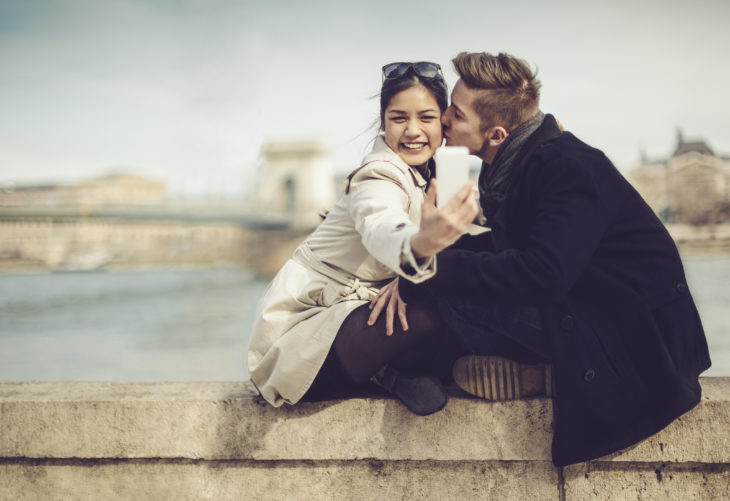 How deep is your love?

When Jeff and his now-wife took off on their first epic adventure, they’d only been dating for a little while. “It definitely turned into a solid love during our travels—she was chill and up for anything. For my part, I learned not to travel so independently and stubbornly. She turned out to be the best travel buddy I ever had.”

Aww. I started writing this piece because I was grouchy about my boyfriend’s grumbling. But hearing about all the potential arguments we won’t be having has put a whole new delightful spin on our trip!

6 Things I Learned Meeting With A Life Coach