Dealbreaker: He Said I Needed Grooming

Tobey* was the perfect guy to date right after my divorce. He was cute, fun, and had a body like a gymnast. He was younger than I was, but not too young. He liked the same things I did: eating good food, going to the movies, and strolling around Manhattan. He was a great kisser and even better in the sack.

Then he told me I needed grooming.

Not just any grooming. Down there grooming.

We had met at a speed dating event. I didn’t notice anything special about him at first. Our three-minute conversation was a blur. I told him about the novel I was writing; he told me how he had just quit his job to go to school full-time. But as I moved on to my next partner, who for several seconds said nothing and stared at his hands, I caught Tobey’s eye, and he smiled. Suddenly he was cute.

The next morning I was happy to open my email and find that we were a match.

On our first date we ended up making out in a bar on the Lower East Side. Our second date I invited him up to my apartment. Maybe I was moving too fast, but I didn’t care. After a tough breakup, I wanted to let my hair down. 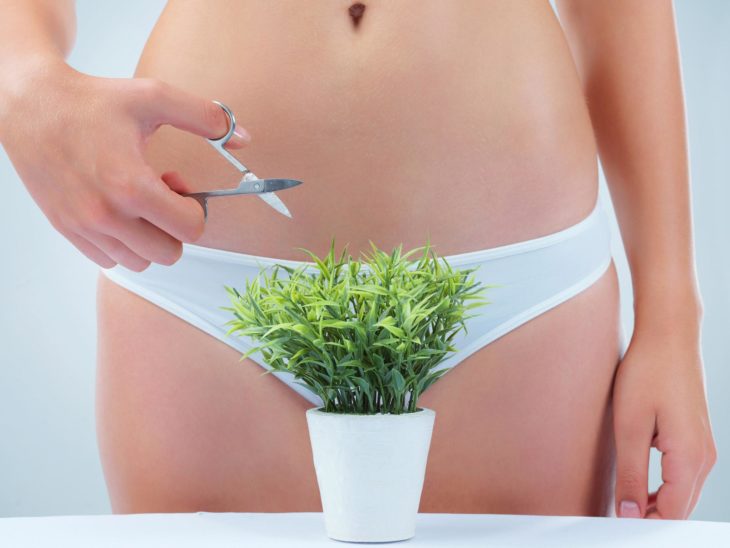 Which, I discovered over the next few weeks, wasn’t Tobey’s thing. In all the times we got busy, he had ventured south maybe twice.

I didn’t care too much. After all, we were just beginning to know each other. One night I mentioned it jokingly, and he said, “I don’t mind doing that at all. If a woman is well-groomed.”

I sat up. Well-groomed, as opposed to, say, me?

“I don’t mean bald,” he said, as though that would clarify things. “Just – well-groomed.”

If you haven’t already noticed, I’m Chinese, which means, genetically, I’m not that hairy. I definitely have hair. I’m a healthy, full-grown woman, not a 12-year old girl, but I’m not exactly hirsute. So if Tobey didn’t mean “bald,” then what did he mean?

“What about makeup?” I asked him another time. I rarely wore any.

Some definition, unlike mine? Again, as an Asian, I’d never learned to put on eye makeup properly. It always looked strange on me. Mascara flaked painfully off my stubby lashes, directly into my corneas. Even on the night of speed dating, I’d worn just a sweep of foundation over my freckles, a touch of powder, and a bit of lipstick. I doubted anyone even noticed, which was the idea. 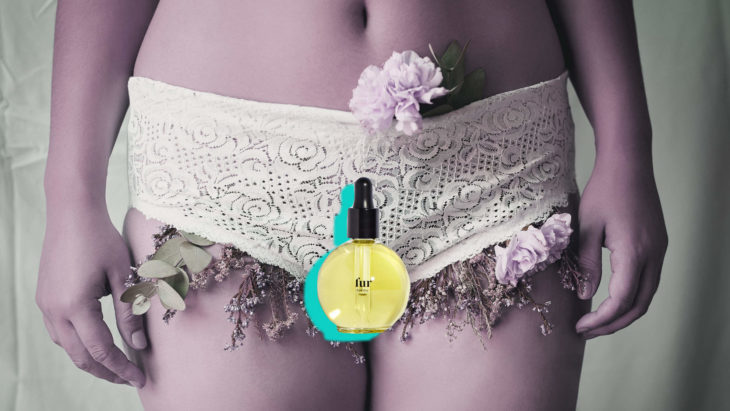 It would be one thing if Tobey had been a suit-wearing banker douchebag. Then his preference for polish might be expected. But he was unemployed and exclusively wore T-shirts and jeans. He was 30 and still went around everywhere on a skateboard.

But those were the reasons I liked Tobey and not some banker douchebag. I was tired of being a grown-up with grown-up problems. I wanted to have fun, even if that meant some rouge here, some waxing there. It wasn’t as though he didn’t make the effort himself. Of Italian descent, he kept his back, and even his backside, shaved. He always smelled incredible, like lavender oil.

I made the effort. I spritzed perfume. I applied cover-up. I even attempted mascara. I got waxed. Surprisingly, it was my waxer who opened my eyes.

When she first walked in, she said, “You smell wonderful! What is that?”

My perfume, I was about to say, then remembered I hadn’t put any on. “My body lotion,” I told her.

“Orange and ginger.” I had been using it for months. 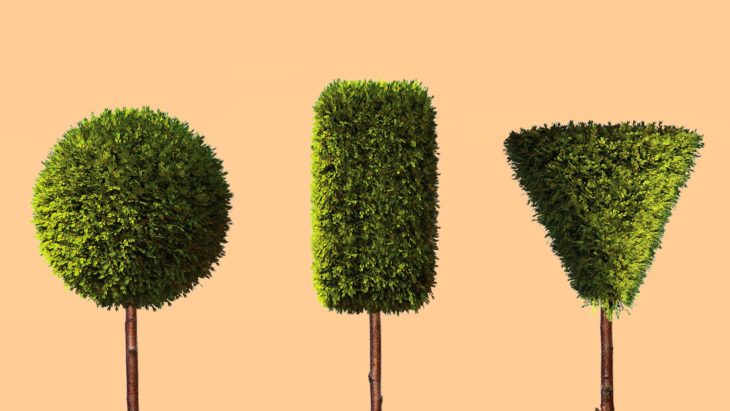 “I love it,” she said as she snapped on rubber gloves.

While she went to work, I realized Tobey had never paid me a compliment like that. In fact, he’d never paid me any compliments. Not that I needed to be showered in constant praise, but a couple of sweet words would be nice.

I didn’t have to worry much longer about Tobey. Six weeks after we met, I never heard from him again.

To be fair, he had never asked me to change. He probably just wasn’t that into me, and the grooming issue was an excuse.

I’ve nothing against basic grooming, of course. Bathing regularly, dental care, and general cleanliness are a must. A little extra sometimes is nice too. I’ve even gone all bare down there, but I hope whomever I’m with sees this not as well-groomed, but simply differently groomed. I hope he likes my eyes the way they are and enjoys my natural scent not masked by Eau D’Illusion. As for me, I’ll rub a back that’s a bit hairy and snuggle with an occasionally odoriferous significant other. If you’re right for me, a little ill-grooming doesn’t matter.

*Not his real name.

Poll: What Do You Wear On A First Date?