I’ve been with my boyfriend for a year and a few months. We moved in with other a year ago. It’s pretty serious, and we plan to travel together this fall and move to a new country together. I would say it’s a very happy and healthy relationship. The problem is I’ve repeatedly told him that I love him, but he can’t seem to say it back. When we discussed it, he said he doesn’t feel the same way! In my past, I had one boyfriend for four years, and he constantly told me he loved me, but then it ended horribly (he cheated on me) and now with my new boyfriend, he treats me like a princess and we both feel great together, but he never says he loves me. My boyfriend is also 14 years older than me and only had about one long relationship which didn’t even last as long as we’ve been together. Does that say anything about him? I can’t understand if I should be worried or go by the common phrase: “actions speak louder than words.” I know they are three silly words, but they would bring us even closer if they were said. — Waiting For Love 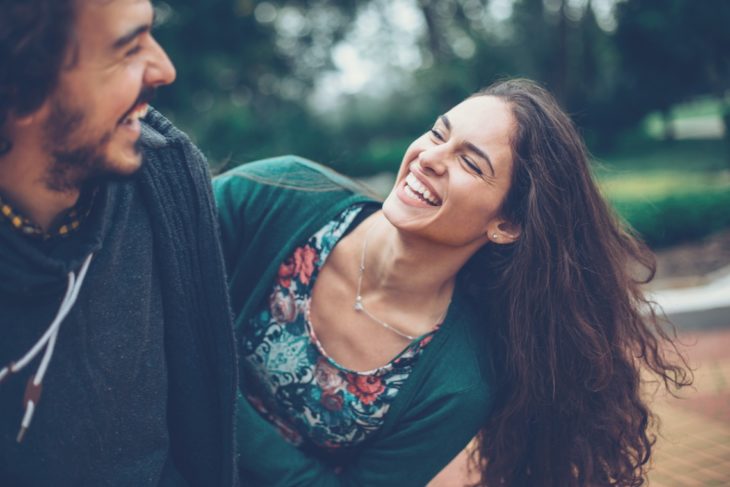 The reason your boyfriend “can’t seem to say it back” to you when you tell him you love him is because he doesn’t feel it, WFL. He’s flat-out told you that, so I’m not sure where your confusion lies. Is it because he treats you “like a princess” and that should automatically mean he’s in love? Well, it doesn’t. It may mean that he cares for you and that he’s a respectful boyfriend, but treating someone well doesn’t necessarily indicate feelings of love. It’s possible that your boyfriend may never fall in love with you. You’ve already lived together for a year, after all, so one would think his feelings for you would be pretty solidified by now. It’s possible he’s unable to love or purposely chooses relationships in which he knows he won’t fall in love so he can always have some semblance of control. Maybe he loved once before and got hurt and has chosen to avoid those feelings ever since. Maybe you are a good way he can get companionship without dealing with all the messiness of true intimacy.

You need to decide if you’re willing to stay with someone who isn’t and may never be in love with you. How important is that? If he treats you well and you get along great and your relationship is otherwise “happy and healthy,” is the love factor one you’re willing to forgo? Personally, I’d never move in with someone who hadn’t expressed love for me (or did these 19 other things), and I most certainly wouldn’t stay with someone who, after a year of cohabitation told me flat-out he didn’t love me. But that’s me. I know that for me to feel truly happy and secure in a relationship it isn’t enough to be treated well and to enjoy my partner’s company; there has to be an expression of love from him — or at least the communication that it’s coming. I need to feel like we’re equally invested — that we’ve both put our hearts on the line and made ourselves vulnerable to possible hurt. Because it’s in that vulnerability that true intimacy and trust is established. It’s in that vulnerability that the marrow — the life force — of a relationship exists. But not everyone needs that. Some people would be perfectly content with companionship and with being “treated like a princess” and to leave the messiness of that marrow for others to deal with. Maybe you’re one of those people. But since you wrote to me about this specific issue, I suspect you aren’t. 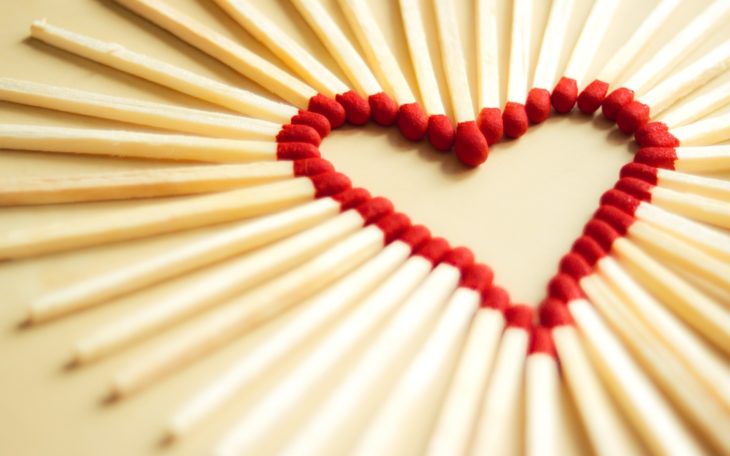 Source: PURE SOUL IS MY GOAL

So, what are you to do, WFL? Your two main experiences in relationships have been with one guy who couldn’t stop saying the “L” word but who treated you like crap, and another guy who treats you very well but withholds his love. Neither sounds ideal and if I were you and what I really wanted was the best from both — the marrow of relationship — I’d be inclined to keep looking. The world is full of men. You don’t have only these two to choose from. If you’re not getting what you want and you’ve already waited over a year for it, it’s probably time to move on. If actions speak louder than words, let your actions say: “I believe I’m deserving of love and I’m not going to settle for someone who can’t or won’t give it to me.” And next time, don’t be so fast to move in with someone. As you’ve learned now, living with someone doesn’t create intimacy, it only creates more problems if the intimacy isn’t there.