Dear Wendy: “My Girlfriend’s Going Off Her Meds. How Can I Help?”

My girlfriend has been on antidepressants for the past year. She has told me some of the reasons why she started taking them, and it doesn’t make a difference to me; I still love her. However, she did tell me that within the next month she will be coming off the pills, first by taking half the dosage and then by being completely off them. She told me that when she starts the process, her mood will start changing, at least temporarily, as she comes off the meds. I was wondering what I should be expecting and how I can possibly help her in any manner. — Med Confusion

It sounds like your girlfriend is being smart about the way she plans to wean herself off her meds, as well as the expectations she has about the process and its effect on her moods and behavior. As long as she is being supervised by a medical professional and she’s gotten the go-ahead from someone who’s familiar with her history, she should be fine. As for what you can expect, I think that’s pretty dependent on the individual: what she was on, how much she was taking, and what prompted her to go on antidepressants in the first place. Since I don’t have experience with antidepressants myself and I know many of our readers do, I’m going to open this up to them to share their experiences with going off their meds and how they suggest you support your girlfriend through the process. Readers? 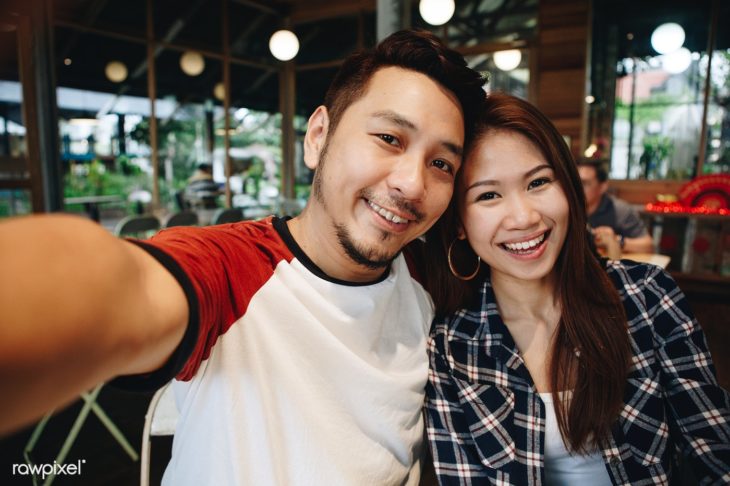 My boyfriend and I don’t have the same first language, and after three years together with both of us looking to settle down soon, I’m concerned this is going to become a serious issue. We’re both of Chinese descent with Mandarin being his first language and English being mine. His family doesn’t speak English AT ALL and I can only get by with small talk in broken pieces. My family speaks mostly English and Cantonese, and though my BF speaks fluent English, he mainly keeps to himself whenever my family gets together because he’s “uneasy when English is the primary language”.

I was so disappointed and angry when he told me this!  I’ve taken a short course in his native tongue, but it’ll take YEARS for me to be fluent; more so when English is the medium used at work and at home. But he already speaks fluent English and he’s uncomfortable! He has a generous heart and is someone I’d be proud to have children with, but right now I can only think of how selfish he’s being. I’m beginning to lose some of the respect and admiration I used to hold deeply for him. Both our families accept us and love us and have made comments about us getting married, but I’m worried this could be a dealbreaker.  I don’t want to give up on us. — Tongue Tied

Since your boyfriend speaks fluent English, and I’m assuming that you live in the States or another English-speaking country, I can’t help but wonder if his behavior around your family has less to do with the “primary language” being spoken and more about something else. What that something else is, it’s hard to say from the info you’ve shared in your letter. Maybe your family doesn’t make a point of asking him about himself or including him in conversations.  Perhaps he thinks your family doesn’t like him. Maybe he’s resentful that you participate in more conversations with his family.

While it’s not clear why your boyfriend shuts down around your family — I don’t buy the language excuse for one minute! — what is clear is that if you want any hope for a happy future with him, you need to get to the bottom of his attitude right away. Assuring him that your family loves him and has even begun to think of him as a future in-law may help bring some of his guard down, but until you find out the real reason behind the wall he’s built around himself, you won’t be able to make true progress. Tell him that it’s important that your future husband have a good relationship with your family. If he isn’t willing to put some work into making that happen, he’s not the one for you. And for your part, you may want to invest a little more effort into learning Mandarin so you can communicate better with his family. Taking a short course and then expecting to get by on broken small talk forever isn’t exactly making a great argument for your case. If you want your boyfriend to put in the work, you’ve got to be willing to do so too. 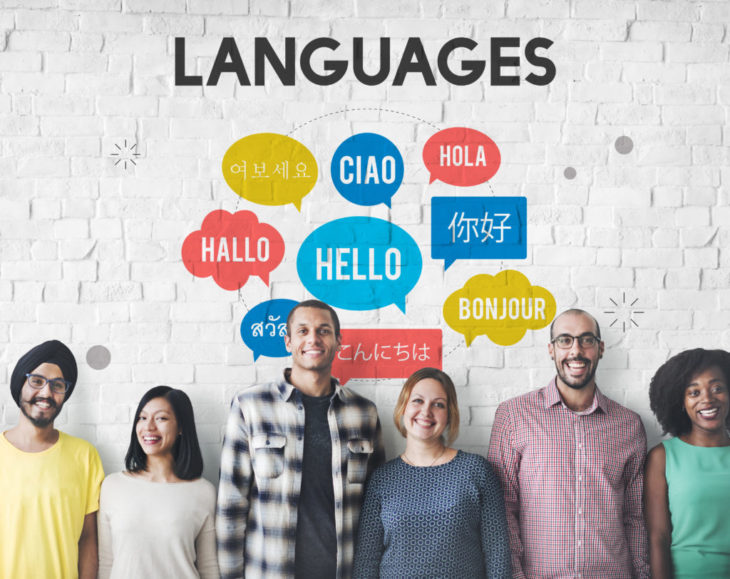