About four months ago I started dating a new guy. He’s great to me, we can talk for hours, and have loads in common. But of course there is a catch … I’m 21 and he’s 30. Because of the age gap, I feel like I’m too far behind in my life to have a real adult relationship. I feel this way most when we are around some of his friends (most are married, engaged, or have children). He just told me he loved me (after four months!) and I’m afraid of moving too fast with this guy because I feel that he needs more from me than I can give. He talks about marriage and kids a lot. Although I want all of those things one day, I really must finish undergrad first. How can I let him know all of this without discouraging him from being with me? I really do feel that I love him back, but that could be me being a 21-year-old girl who is in lust. Clearly I’m having mixed emotions! — The Antique Collector 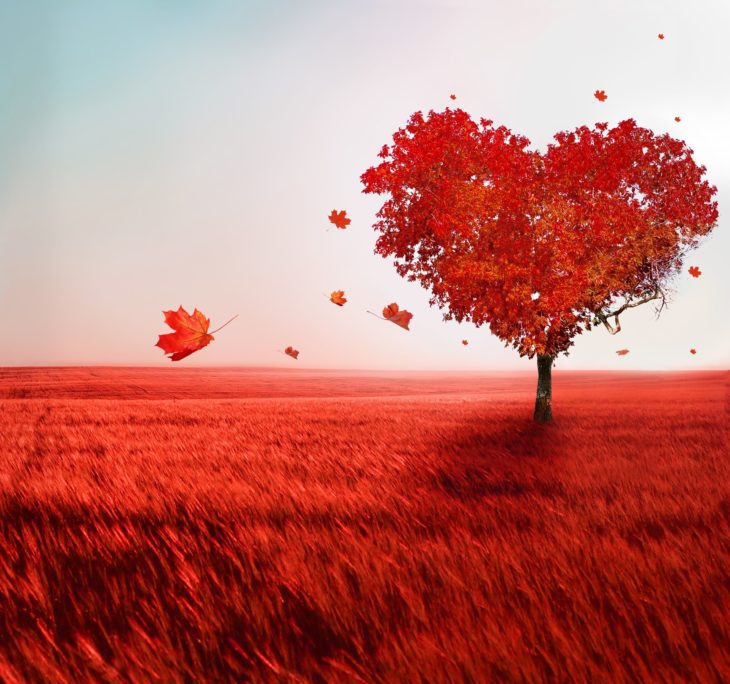 When I was 22 and finishing my last semester of college, I started dating a 29-year-old grad student who told me he loved me after — wait for it — a month! But I felt like I was falling in love with him too and despite some trepidation about the age difference, I continued dating him for nearly a year. Like your boyfriend, this guy also had many friends who were engaged, married and had kids. He was eager to settle down, too, and often talked to me about marriage and starting a family soon. It all freaked me out and soon I was picking fights over stupid trivial stuff while ignoring the glaring issues and pushing them under the rug. Eventually, we had a nasty, messy breakup that absolutely devastated me.

I think a lot of the hurt feelings that came from that relationship could have been avoided if we’d been more honest with each other. I knew I wasn’t going to be ready for marriage for a long time and I should have been more direct about that with him, rather than stalling every time the conversation came up. And for his part, he should have been honest about whether it was a dealbreaker being with someone who wanted to move much more slowly. I think we were both more concerned about being the kind of partner we thought the other person wanted/needed rather than being true to ourselves.

So my advice to you is to be honest with yourself first and foremost and then be honest with your boyfriend about what you’re able to give him. Let him know that marriage and kids are nowhere near your agenda yet and while you love spending time with him and you hope he’ll want to continue dating you, it can’t be with the assumption that you’ll be settling down any time soon. You have to let him know you’re moving at a much slower pace than he is and it doesn’t mean you aren’t falling in love with him, but you need more time to process your feelings. Nine years is a huge difference when you’re still in your 20s. You may find it’s too much of a difference to nurture a healthy relationship, but you may also find that with a lot of open, honest communication, love and understanding, you can make it work. As long as you’re true to yourself, you’ll land on your feet. 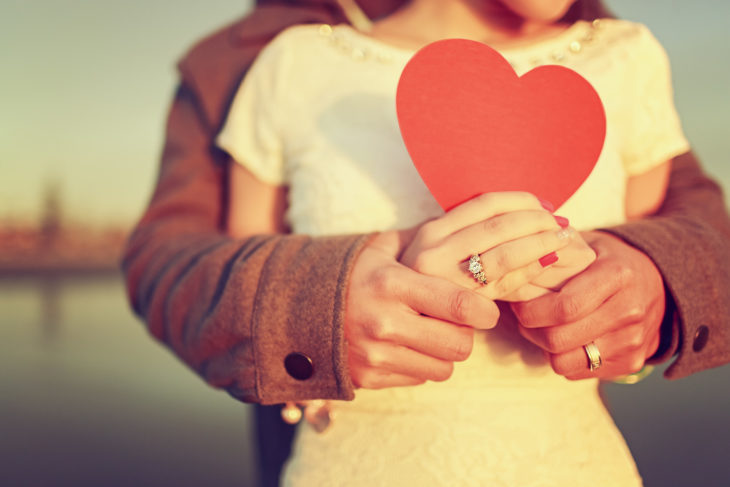 I am a 22-year-old grad student at Notre Dame with an age difference-related question. Through friends, I recently met a guy who is almost three years younger than me. We hit it off really well as friends, but we are also starting to like each other romantically and he wants to start dating more seriously. Before I let anything happen, I have some reservations about our age difference. I have heard some people go by the “half your age plus 7” rule in age differences, and that once he hits drinking age or so it won’t really matter, but I can’t help feeling that people will think I’m creepy or judge us because I graduated and he is a sophomore. I also feel there’s a double standard with my friends that girls dating older guys is OK, but the other way around is taboo. Have you or anyone else had this problem? — Cradle Robber

The “half you age plus 7” rule is idiotic. How about this rule: If you like someone and enjoy his company and he treats you well and you like doing the same stuff, what the hell difference does it make how old he is? And are you really splitting hairs over three measly years? So, he can’t get into a bar for two more years—so what! As long as he’s legal (which he is) and you’re happy, it doesn’t matter what anyone else says or thinks. Believe me, there’s nothing creepy about a 22-year-old young woman dating a 19-year-old guy. Am I right, readers? I say more power to you! Anyone who says it’s taboo is just jealous.

The Phrase Men Hate To Hear