Girl Talk: How Do You Know, Really Know, You Want To Have Children?

I have a couple of girl friends whom I really envy. They know exactly what they want — or rather, what they don’t want.  They don’t want to have children.  Two of my girl friends are childless by choice, which means that while they enjoy being involved in the lives other people’s children, they have no interest at all in becoming parents of their own. There isn’t a doubt in either of their minds that kids are not a possibility.

My own feelings on the subject are much more hazy.

In childhood, I assumed I would have lots of children when I grew up, probably because that would have been a continuation of what I already knew. I’m the youngest of five kids and the chaos and coziness seemed like the definition of “family” to me. I also played with baby dolls and was probably socialized, on some level, into believing it was a foregone conclusion that I’d have children. 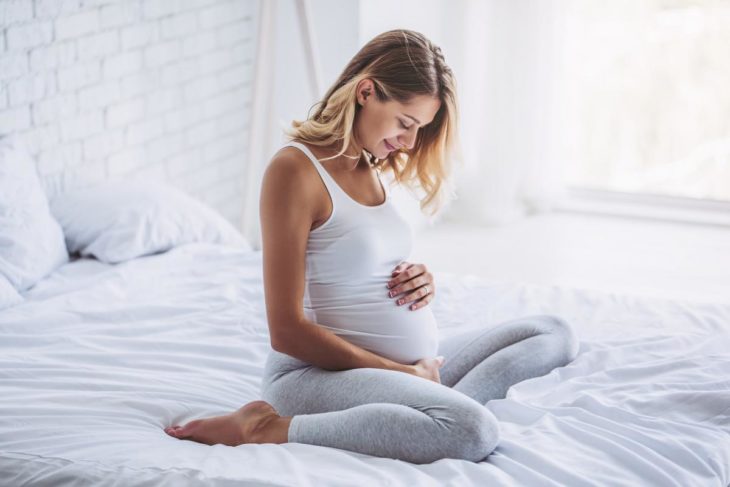 I felt serious about becoming a mother all the way up and through my first serious adult relationship. I could envision our lives together and fantasized about what our children would look like (cute); we had serious conversations about the sort of career and finance-related decisions we needed to make in order to become parents.

When that relationship ended, the attendant fantasies died with it. At this point something must have switched. Maybe it was that I worried my certitude about having children someday partially scared him away. Maybe it was that I simply recalibrated my own “must have” list for future happiness. But the next serious relationship that I entered was with a man who didn’t want children. He envisioned a life for himself that involved traveling and going out to dinner whenever he wanted and having no responsibility to others, save the ones he already had with his family. He made that lifestyle look really, really appealing (although he, ultimately, was not such an appealing person). For the first time in my life, I seriously considered that I might be happy without children if I had the right partner to spend it with. The next serious relationship — with a divorced guy who had two children from his previous marriage and didn’t want any more kids — only solidified that decision. I could very happily be a stepmom, too.

Now I can see lots of options about parenthood that might appeal to me. Without any sense of certainty anymore about such a big decision, I feel rudderless at age 29. That feels like a perilous age to be adrift on these big subjects like whether I really want to procreate or whether I’ll regret not doing so. My husband seems to feel similarly ambivalent — or perhaps characteristically happy-go-lucky is a better way to put it. When we talk about it, he says “not now but maybe someday” a lot; that’s about the same way I feel, although I’m the one with the ticking biological clock who knows “someday” is realistically some point within the next decade. For now, both of us like being an aunt and uncle to my siblings’ kids and waving hi to cute babies on the street. But we recognize there’s a lot more than that to becoming a parent. Becoming a parent completely changes your life. 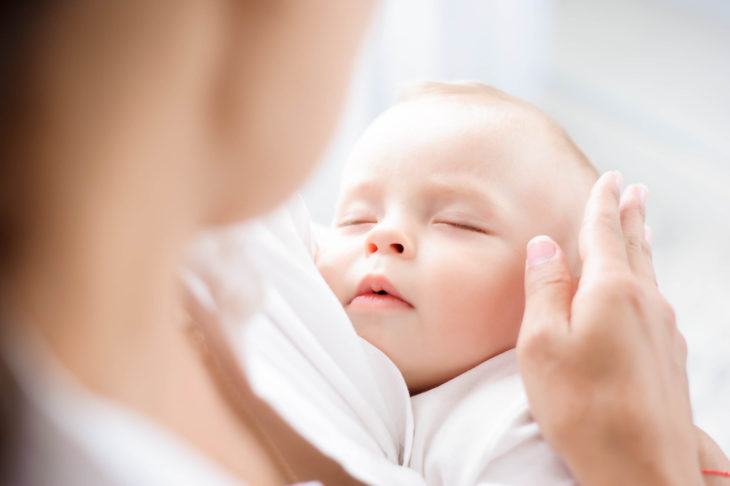 Other people seem to know very strongly if they do or don’t want kids.  Amelia wants children so much she may become a single parent by choice. One of my childless by choice friends has nightmares about having children and wakes up in a cold sweat.  I now look for signs of my own everywhere — my version of my friend’s nightmare. I’ll “Awww!” at a cute baby at the coffee shop and wonder if that’s supposed to be a sign. My nieces will give me hugs and cuddles and I’ll wonder if that means children love me and I’ll be an awesome mother.  Then I listen while one of them has a tantrum, or I’ll watch a bleary-eyed new parent practically nod off over her latte at the coffee shop, and feel relieved those are not my problems. This also seems like a sign.

The scariest thing I can imagine happening right now is getting pregnant by accident. Don’t worry, I’m on the Pill. But should an accident happen, I don’t want to be forced to have to make a decision about this because I’m still so unsure. I love what my family is at the present moment: a new husband and a large extended family with lots of siblings and nieces and nephews. Still, I’m waiting for a sign about what choices we should make — even though I know one may never come.

A Trip To The Penis Museum Is In Order