Dear Wendy: “Where Can A Bi-Curious Girl Find A Date Around Here?”

I’m a 22-year old female who is about to graduate from college. From the time that I’ve been in elementary school, I’ve always had an inkling that I might be bisexual. As I grew up and went through my first serious relationship, this feeling intensified, and I became more and more attracted to women. Now that I am single for the first time since I was 18, I really want to experiment with that … but I don’t really know how. I don’t know where to find gay girls, or even how to hit on them or how to act on a date. All of my friends and family would definitely be supportive of any sexual choices that I made, but none of them are gay, so I can’t exactly tag along to the gay club.  Also, I’m afraid that if I take a girl home, there is a chance that I’ll discover I don’t really like touching lady-parts and end up rejecting her. How can I go about testing the waters? — BiCurious 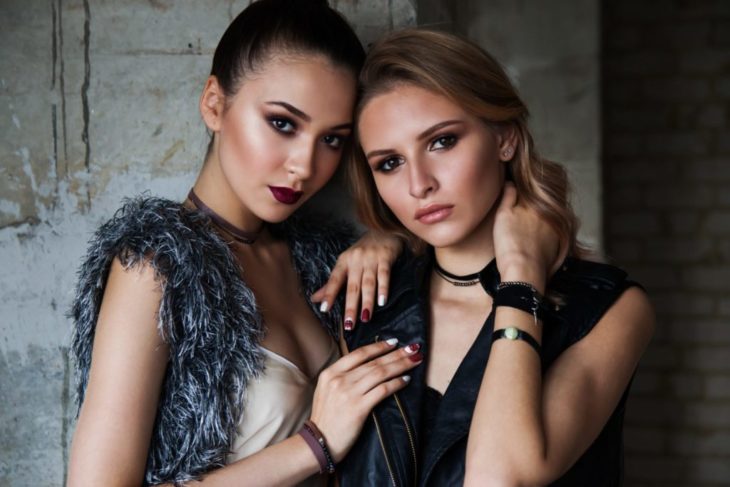 Wait, you’re really telling me that as a 22 year-old college student, you don’t know where you might be able to find another chica who’s interested in making out with you? Unless things have changed a whole hell of a lot in the 11 years since I was 22 and in college, it should be as easy as opening your door and walking outside! Well, OK, maybe not quite that easy, but honestly, look around — your age group is particularly full of young women like you who are bi-curious and interested in experimenting. They’re in your classes, they’re at parties and clubs and the beach. But, if you’re really too shy or nervous to make eyes at a pretty girl in a “regular” setting, hit up a friend to be your wing person at a lesbian bar. Surely you have someone in your life who’s a little curious to check one out, right? And if not, go alone! Sit at a bar, and make small talk with the bartender while you scan the room, smile at anyone who looks friendly and approachable and I bet in a matter of minutes you’ll have a new friend. And if you’re even too shy for that, I have two words for you: online dating. Girl, it was practically made for someone like you!

As for “how to hit on” a girl, act on a date and deal with your fear of rejecting someone: relax! Dating is dating — whether you’re going out with the opposite gender or one of your own kind. The most important thing is for you to be true to yourself. If you want to flirt with a girl, flirt with her! If she’s not gay or she’s not interested, she’ll let you know in her own way. If you’re lucky enough to find someone who’s experienced, let her know you’re just feeling things out. There are some lesbians who, uh, “specialize” in girls like you. They get a thrill out of potentially being the one to “turn you for good.” That’s not to say they won’t be a little offended if it’s with them when you realize you don’t like touching “lady-parts,” but at least they understand it’s a risk. And really, haven’t you ever been with a guy you realized you weren’t that into? How did you deal with rejecting him? It’s basically the same thing here. Whether you’re straight, gay or somewhere in between, being honest, gracious and compassionate with someone’s feelings is always appropriate. Don’t get too hung up on doing things the “right” way. If you make a few stumbles out of the block, just get back up and dust yourself off. And have fun! That’s what dating and flirting and fooling around are supposed to be. 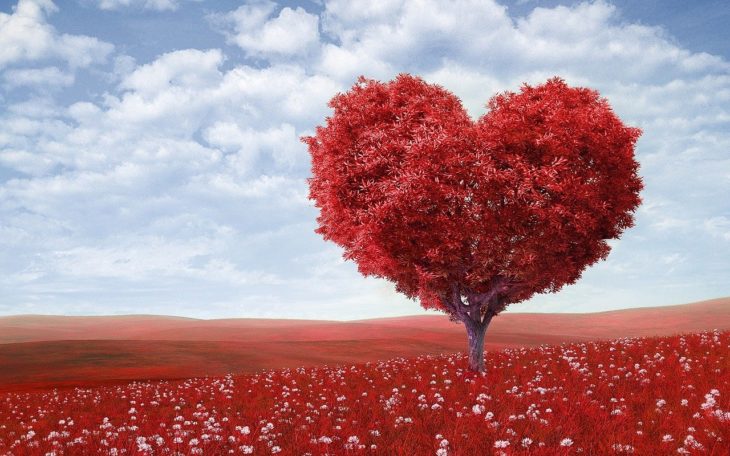 I am 25 and recently entered into a new relationship with an amazing man whom I care for deeply. He is very close with his family and almost immediately they wanted to meet me. I have since visited with his family on several occasions and they have even invited me to go on vacation with them this summer. I am not only falling in love with my new boyfriend, but his family is so kind-hearted and welcoming that I can’t help but love them as well. However, my own family has expressed no interest whatsoever in meeting this new addition to my life. I have not had a serious relationship in three years, and although I dated my fair share of jerky guys during that time, I feel like my family has no hope for me or my future with this new guy. They have even gone so far as to say they “don’t want to meet another douchebag”. I know I haven’t had the best judgment in the past when it comes to picking men, but I have a very special feeling about this one, and it saddens me that I can’t share that excitement with my own family the way he does with his. Is my family just being mean by expecting the worst from me and refusing to meet him? Or am I just being overly sensitive to this whole thing? — Wiser Now

There are a couple words that stick out to me here. First, that you “recently” entered into this new relationship, and second, that you’ve dated your “fair share of jerky guys” in the last three years. Both of those things probably explain your family’s hesitation to pull out the welcome wagon for your new guy just yet. Experience has shown them that your relationships tend to be with “douchebags” and they don’t last very long. Don’t think of them as refusing to meet your boyfriend; think of them as refusing to meet some jerk you aren’t going to be with very long. Once they see that that doesn’t describe your new boyfriend, they’ll be more accepting and eager to meet him.

Debate This: Should You Invite Your Ex To Your Wedding?

20 Tips For Loving Someone With ADD