Debate This: Should You Invite Your Ex To Your Wedding?

Say you’re getting married. Maybe you’ve had a few serious boyfriends before. Perhaps you were even engaged to one of them. Or you might have just had a series of one-night stands that never turned into more than a few steamy stories you told the girls about over a pitcher of sangria. Would any of your former flames make their way onto your wedding invite list?

The subject has spawned divisive debates, countless chick flicks, and a memorable episode of “Friends.”Attending a wedding when you’re lusting after the groom (or bride) is probably not a good idea for your own sanity. But for ladies who see exes as friends, rather than as dangerous reminders of a rather fun pre-wedding life, inviting anyone from an office crush to a former fiancé seems normal. Read the arguments after the jump and share your thoughts in the comments! 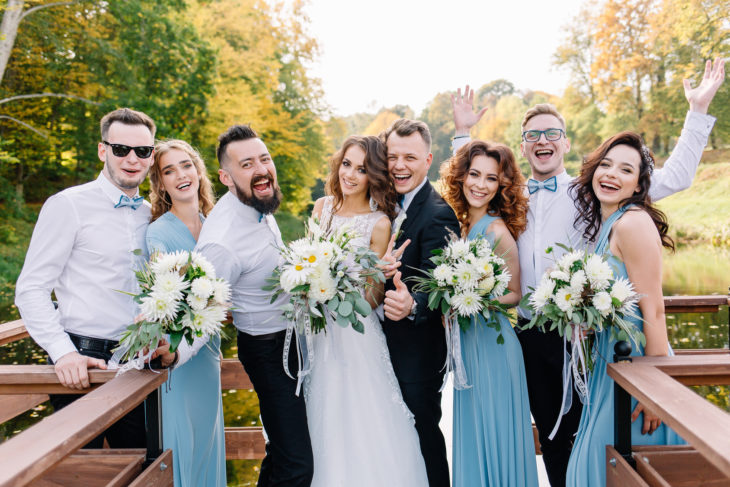 Should You Invite Your Exes to Your Wedding?

Getting married is all about a new beginning shared with your closest friends. Why would you want to invite your ex and blemish your special day with memories of a bad breakup?

This is your day and also your partner’s day. An ex doesn’t really have any place in such a celebration. It is like letting the past be a part of your future.

Also, no matter how amicable the breakup has been, I don’t really believe that you can be good friends with an ex. You cannot stop people from fancying your fiancé or husband, but then inviting an ex — well, it is out of order.

It really reminds me of that movie “My Best Friend’s Wedding,” starring Julia Roberts, and we all know what happened in the end. If your fiancé still keeps in touch with an ex, well, that is because he/she might still have feelings for them. Unless it is their desperate need to show that they have too many friends at their wedding — even that is still out of order. 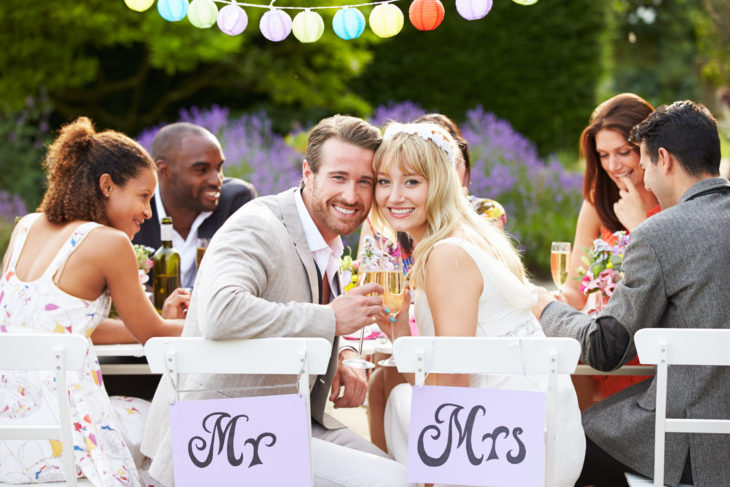 I invited two of my ex-boyfriends to my wedding. I guess I’m more casual about those things. One guy was my big love in college. It had been a really long time since we split and we had developed a friendship. We had dated for ten years, and then ten years had passed since we broke up. The four of us (he and his new girlfriend, my fiancé and I) had hung out before my wedding. It’s almost like he’s an old cousin.

I had dated the other guy for six months. We decided we worked better as friends than as a couple. Both of these exes had become friends with my fiancé too, before we got married. This ex (the one I dated for just six months) even spoke at our wedding. We are still friends now.

My husband and I actually met through his ex-girlfriend, whom he had become friends with. So maybe it’s in our genes, to be friends with exes.

We also had a really casual wedding. It was a big party, basically. So maybe that helped.

Prince Charles Has Some Bad News for the Royals

Dear Wendy: “Where Can A Bi-Curious Girl Find A Date Around Here?”