Sorry, Straight Ladies: Lesbians Are Having More Orgasms Than You

Straight ladies have Ryan Gosling. But lesbian ladies have better orgasms. Like, significantly better orgasms, according to a new study.A study published in the Journal of Sexual Medicine looked at 2,850 adult men and women who had had sex in the past year about their gender, sexual orientation and orgasmic frequency. The results are sobering: as a group, heterosexual women only reported orgasming 61.6 percent of the time. In other words, that’s not-quite two-thirds of the time. Lesbians as a group, however, reported orgasming 74.7 percent or almost three-fourths of the time. 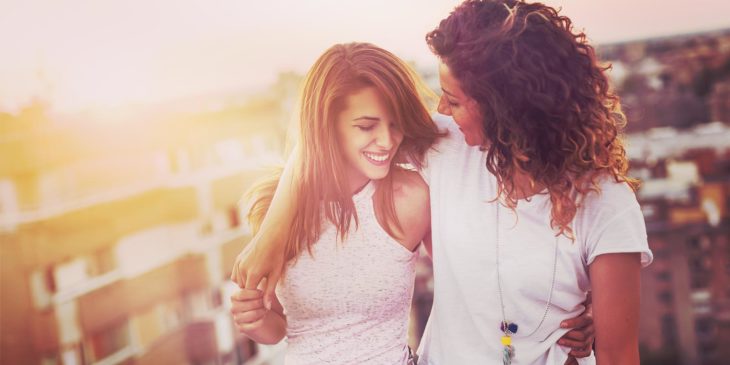 All men — heterosexual, gay, bisexual — reported orgasming more than any of the women do. Of course, there could be plenty of reasons why men more easily orgasm with a partner than women do, but none of them seem fair! Given that lesbians achieve the big-O more frequently than straight women, I’m gonna have to give the straight men out their a home work assignment: pay some extra special attention to your ladies. Do whatever it takes!