Decode My Dream: I Keep Getting Pregnant!

“I had this really weird dream the other night about having a baby. I’d already given birth and the baby was with a group of other babies who were being given up by their mothers for whatever reasons. I didn’t recognize mine at first and started playing with another one. Then I realized it didn’t look like me and went over to the baby that I was sure was mine. I had decided to give the baby up for adoption because I knew I was in no place to have a baby right now—I’m 20 years old, in college, and single—but the more I played with it the more I didn’t want to let it go. I started breast-feeding it at one point, but I tried to do it covertly because I was afraid that I wasn’t allowed to feed it seeing as how it wasn’t really mine anymore. I knew in my dream that I couldn’t keep the baby but I kept going to visit it and hoping that no one would adopt it.

A few months earlier I had a similar dream. I realized I was seven months pregnant and got scared that I hadn’t felt the baby kick yet. Then immediately it started moving around. Someone stole it from me when I was about to give birth and I was on this mission to get it back. I was on the run at the time because the people who had stolen it were also after me. I woke up before I found it. What gives in these dreams?” —Too Young to be a Mother 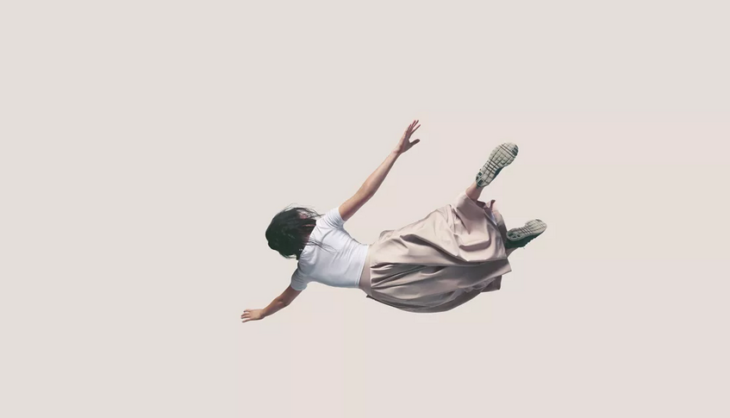 Take a deep breath because being pregnant in a dream does NOT mean that you secretly want to get preggo or are going to get accidentally knocked up. Phew! Now that we got that out of the way … I like to think of all characters in a dream as part of the dreamers’ identity. You can think of this child as a part of you. In dreams, birth is often associated with new ideas, solutions, or ways of being. Based on your age, I would say that this pregnancy/birth thing is about you growing up discovering new parts of your identity.

Motherhood is seeping into your dreams because you are on the borderline between childhood and adulthood. Your self is telling you that it’s time to become your own mother—take care of yourself, look out for your best interests. Although you are reluctant to “mother” there is a part of you that feels the instinct to do so. The baby gets taken from you and you feel the need to go chase it down, keep it, feed it, nurture it, and save it.

You are looking at other babies and thinking they are yours – a clear indicator that you are kind of questioning your own identity. In fact you’re not even sure what the new you looks like exactly. It takes you a few moments to realize that the baby you are playing with is not yours. You are testing out the waters – which is totally normal. Finding out who you are NOT is an important step in finding out who you ARE. 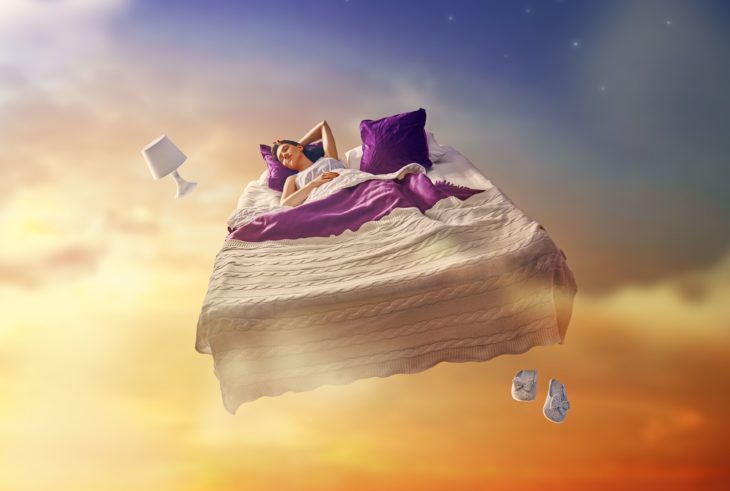 Even though you feel the need to care for the baby (albeit covertly), you still do not fully own it as yours. It’s like you’re not really ready to “own yourself” yet. You don’t know if you want the baby, but you are hoping no one else will adopt it. It’s as if you are asking yourself, “Will I keep this new me or give it up?”

Some advice: claiming your identity is important for you right now and you are on a mission to do so. It’s a process and a journey so don’t be afraid and don’t hide – look within, nurture yourself, accept yourself, have confidence in yourself, share yourself with others, and you will grow into a great woman.

What to do if childbirth starts and you are home alone? – Top 5 pieces of advice

Girl Talk: Do You Have A Great Love Story?

Decode My Dream: I Cheat In My Sleep

Decode My Dream: “Am I Insecure?”

Decode My Dream: My Ex Is Trying To...