Do You Eat Dude Food? Does Your Guy Like Chick Drinks?

If you’ll indulge me in a little gender stereotyping here, most men are total trash compactors when it comes to food. They’ll just eat, eat, eat, eat, eat anything on their plate and suffer the consequences in the john later.

Except, that is, when it comes to a fruity yogurt parfait. Or a granola bar. You see, those foods are just not manly enough.

A. K. Whitney at Sirens Mag has an interesting essay up about “gendered foods”: how our culture designates some dishes “male foods,” while others are “female foods.” And though there are definitely exceptions, she is correct that it’s women who usually nosh on “lighter” foods like yogurt parfaits, rice cakes, garden salads, and quiche. 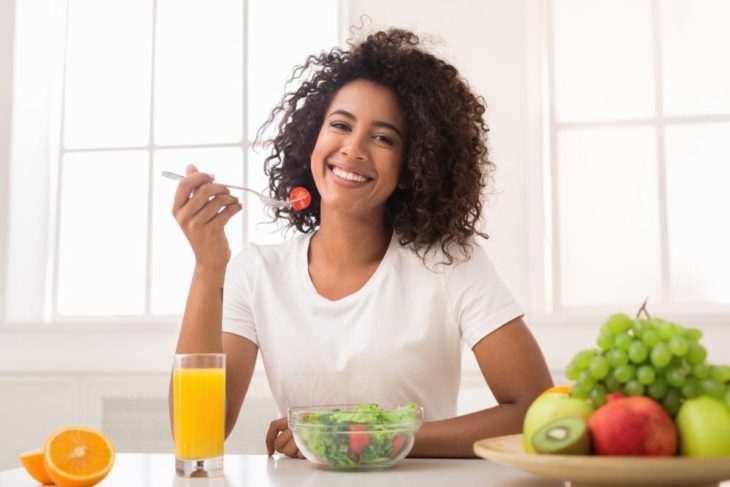 More than likely, silly sexist belief systems are the reasons foods get “gendered.” But here’s another thought: maybe guys are just smarter than us and realize rice cakes are generally lame and flavorless?

Of course, the pressure our culture puts on women to be slim is one of the culprits: it’s OK for dudes to scarf up onion rings like a Hoover vacuum, but a woman who does the same thing might raise some eyebrows. So women are subtly (or not so subtly) encouraged to eat something lighter, like a salad or a quiche, and those foods get marked “feminine,” prompting some men to skip them.

True, most men do eat more (bigger portions) than most women because their bodies are bigger and hundreds more calories to keep ‘em running. But it’s funny, then, that some men still avoid “womanly” foods, seemingly on principle. 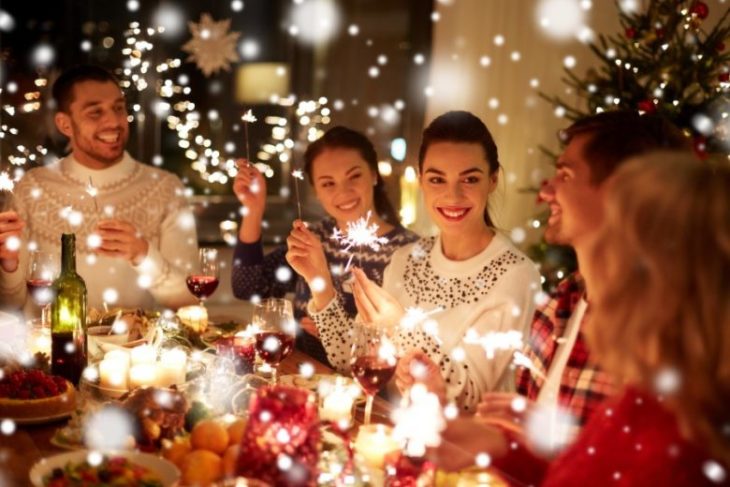 Don’t believe me? Whitney has a good point on how marketers feed into this b.s. For example, Diet Coke, for example, has a long, caffeinated history as a “girly drink.” But just this weekend, Coke Zero, which comes in a black can, sponsored a NASCAR race at the Daytona International Speedway! What’s that all about?

I’m curious: which gender do you think is missing out? The men who believe stupid sayings like “real men don’t eat quiche,” or the women who munch on a garden salad instead of a pulled pork sandwich?—

31 Great Vaginal Moments: What Naomi Wolf Shouldn’t Overlook In Her History Of The Vagina

10 Things We Learned About Men From Romantic Comedies