Yet another reason diet soda may not be as good a choice as you assumed: A new study links it to an increased risk of depression, LiveScience reports. More than 263,900 US adults answered questions about their beverage consumption between 1995 and 1996, and about 10 years later, they were asked if they had been diagnosed with depression since the year 2000. Those who regularly consumed four or more cans per day of any type of soda were 30 percent more likely to have been diagnosed with depression, but those who chose diet soda saw a 31% increased risk compared to just 22% for regular-soda-drinkers. 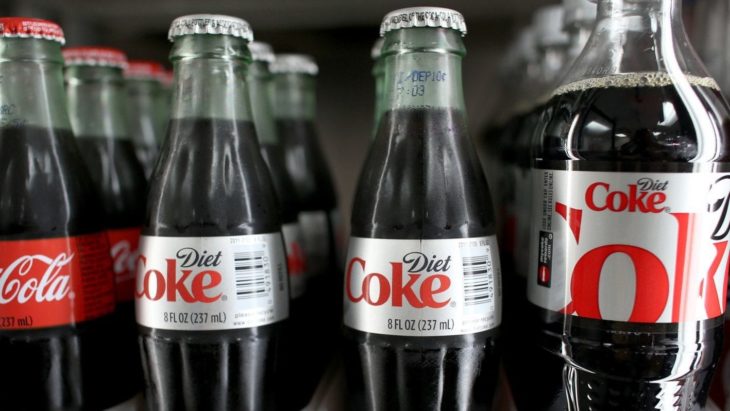 Regular drinkers of diet fruit drinks also saw an increased risk of depression: They were 51% more likely to have been diagnosed, compared to those who didn’t consume such drinks. Not sure what to replace your diet soda or diet fruit drink habit with? Try coffee: Regular coffee drinkers were 10% less likely to have been diagnosed with depression than those who stay away from cups o’ joe. Or you could just stick with your favorite beverage for now: The study didn’t actually determine whether any particular drink was to blame for the depression. But, LiveScience notes, other studies have found a similar link between sweetened beverages and depression. (Read more diet soda stories.)

Is Moldy Cheese The Key To The French Health Paradox?

What Are the Most Popular Tamil Music Festivals in India?