31 Great Vaginal Moments: What Naomi Wolf Shouldn’t Overlook In Her History Of The Vagina

Naomi Wolf is penning her own vagina monologue: The New York Observer reports that the author of the Women’s Studies 101 staple The Beauty Myth is now writing a book tentatively titled A Cultural History Of The Vagina. But what could Wolf possibly say about our lady parts that wasn’t said before in Eve Ensler’s play, The Vagina Monologues, Inga Muscio’s book, C**t, or Jessica Valenti’s book The Purity Myth?

Quite a bit, actually! After the jump, great moments in coochie history that Wolf mustn’t forget to include in her vagina book! —[NY Observer] 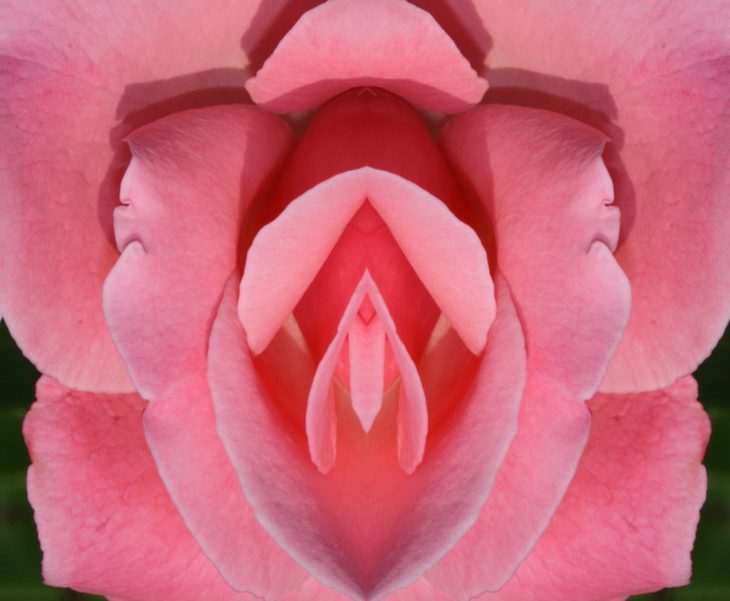 Whew! That’ll keep Ms. Wolf up to her labia in work to do. But we’re sure there are others. Any other great moments in vagina history you think we missed? 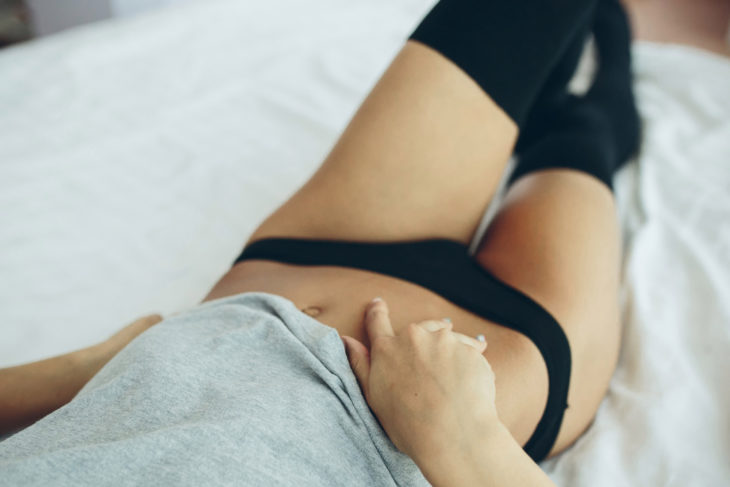 Do You Eat Dude Food? Does Your Guy Like Chick Drinks?