Thank you for sleeping with my husband. I’m not being sarcastic. A few years ago, I would have been. I’d be calling you something far worse than “you.”

I only saw you once, back when you were still living next door to his parents. You were from Japan, he said. We waved at you, but you didn’t wave back. You saw us, I could tell, but you turned away. You weren’t sleeping with him then, but you had a crush. You always seemed to be having some kind of legal trouble – sexual harassment at work, problems with your visa – and my husband being an attorney was quite convenient. Sometimes he helped you with paperwork at your house. Once he took you to a seminar on immigration rights.

I didn’t suspect a thing.

I did still love him – when he wasn’t angry, when he was kind, patient, and fun, like when we first met. Those moments were rare, and I stuck around, hoping for more.

I was irked that time you called him on his cell phone. He had left it behind and I spotted it on the kitchen counter. Why didn’t you call our house? But I was only suspicious of you, not him. I thought you might have a thing for him, but I knew he’d never do that to me. He hated lying, even back when we were sneaking around on our parents who didn’t approve of our relationship. (A Chinese girl wasn’t good enough for his Korean mom; mine just didn’t like him.) I had no problem covering up, but he was wracked with guilt.

We didn’t have the happiest marriage. We married because for so long it had been a struggle and when we finally had our parents’ blessings, we didn’t want to let each other go. 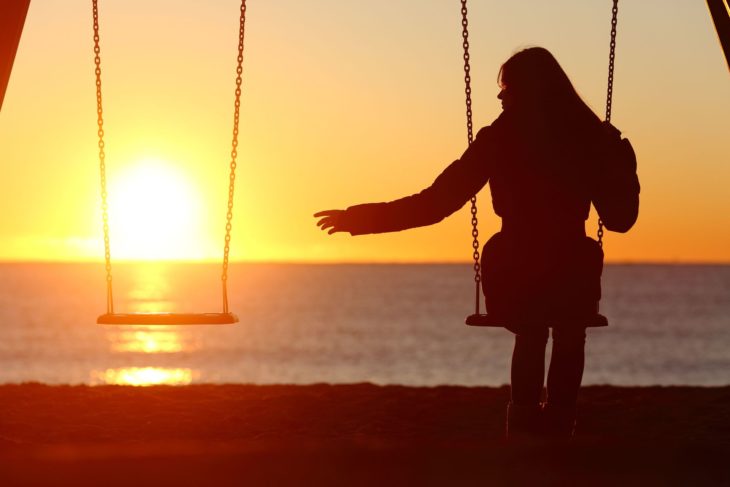 Maybe he told you about how sick his mom was, the Parkinson’s paralyzing her bit by bit, how I seemed resentful having to take care of her every weekend, how I complained that I had no time for my writing. Maybe he told you we hadn’t had sex in ages, how he thought I wasn’t attracted to him anymore. Maybe he mentioned the money problems, that he wished I made more, that I wasn’t just a secretary. Maybe he even admitted to his anger issues, how the smallest things set him off.

Or maybe he told you none of it. Maybe he pretended none of it existed. Maybe with you, he felt he had no problems at all.

Some of it is true. I cared so much about my writing because without it I was nothing. I’d grown less attracted to him, but still considered him my best friend. I was frightened of his rages and did all I could to quell them. I never asked for his help. I was resentful because I was doing my best, more than other wives and daughters-in-law, but was never once told, “Thank you.” He never said, “Even if you didn’t do all this, I’d still love you.”

But none were reasons enough to leave. I still wrote, even without his blessing. A lot of married couples didn’t have sex, or so I heard. A lot of adult children helped with aging and ailing parents. And while my husband had a bad temper, he was never violent. I did still love him – when he wasn’t angry, when he was kind, patient, and fun, like when we first met. Those moments were rare, and I stuck around, hoping for more.

Even after he confessed to his affair, I still couldn’t leave him. He was all I’d known for so many years. I couldn’t face my parents, whose anger and sadness would be as volatile as mine. I couldn’t let you win.

I never hated anyone as much as I hated you. You and the baby you were carrying. I should have hated my husband, but hating you was easier. He was sorry, he cried. He begged literally on his hands and knees for my forgiveness. But I never heard a word from you. I called; I left messages. In your silence, you had power over me. I was a fly buzzing outside your window. You closed the curtains; you turned away. 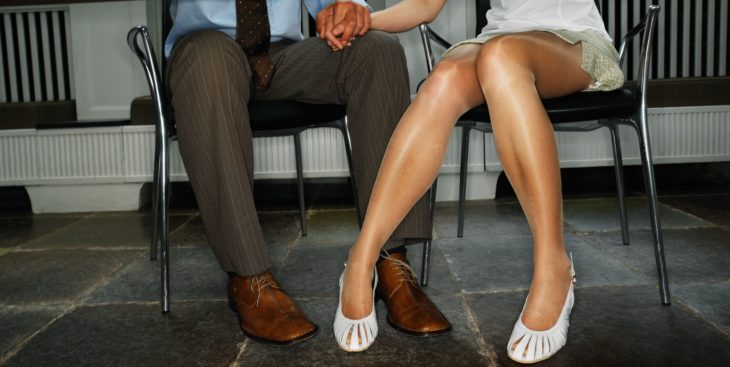 The weekend you had the baby, I took some pills. Did you know that? Did he tell you? I took some pills to try and make him change his mind about raising your child. “Please, Angela,” he said, sobbing on the phone. He was at the hospital, with you, waiting for his son to be born. “Please go throw them up now.”

I did, because suddenly I realized I didn’t want to die. But he didn’t change his mind. Finally, a few months later, I left him.

Why am I thanking you? Because if you hadn’t slept with him, I might have never left. I might have stayed, vaguely unhappy, thinking, This is how marriage is. Suck it up. I wouldn’t have realized it didn’t have to be that hard, that I didn’t have to earn my place as a wife, a daughter-in-law, that I should have been loved for who I was, not what I did.

Because of you, I could leave behind my husband and marriage with no regrets. Some may fault me for not suspecting sooner or not leaving right away; some may claim I let myself get stepped on. All of this might be true, but it was the path I had to follow. No matter that I’d make a wrong turn here and there, that I’d have to backtrack, that it would take time, because in the end, it was worth it.

I hope it was worth it for you.

On Halloween, Can We Just Let Kids Be Kids?

Why You Should Check People Using Background Check Tools?