On Halloween, Can We Just Let Kids Be Kids?

When I was tasked with picking out a costume from Yandy for a post The Frisky did about Halloween costumes a year ago, I remember it being a dismaying process. God bless Yandy and their ridiculous costumes (do I need to say more than “Sexy Lobster”?), but I was not prepared to make a fool of myself wearing a “sexy” halloween costume that’s totally out of alignment with the rest of my wardrobe and general ethos of dressing.

What sounded like a fun team project wound up being incredibly uncomfortable to me. The costumes all seemed to sexualize both male and female bodies, which I wasn’t prepared to do to my body for my job. I thought I might opt for Jabba the Hutt in protest, removing all shape from my body, but the pragmatist in me thought that maybe getting a costume I could use again would be smart. I decided to be a Magritte painting.

I felt like Yandy was telling me what I had to be, as a person with breasts and a vagina; that they were shoving me into conventional femininity, forcing me to wear makeup and heels to make the outfit complete. And of course, I’m not saying there’s anything wrong with conventional femininity and the women and others who embody it. I’m also not saying that Halloween poses a really big problem to me or anyone else in terms of reckoning with our gender. But because of the way costume companies function and market their products, Halloween does end up being an opportunity for reflection, for those of us who aren’t in the gender binary, and for men and women who aren’t comfortable with their assigned gender norms. 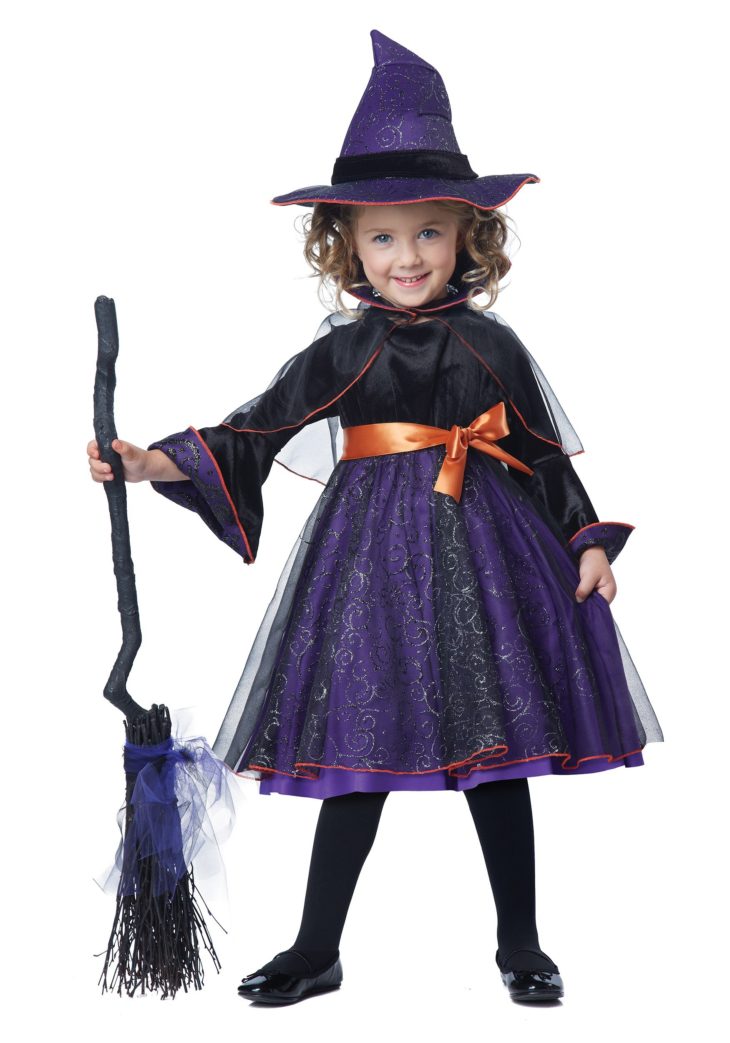 When I was a kid, I remember feeling totally free of that reflection: I was a clown, a devil, a witch, a tiger, a ghost, a mermaid, Madonna (the pantsuited Madonna from the “Express Yourself” video, that is), the Michelle Pfeiffer iteration of Catwoman; for my senior year in high school, I dressed up as myself from my freshman year of high school. Everyone got the joke. In any event, there was no reason for me to feel like my body was the point, at Halloween. The point was to find a costume to wear and have fun with it.

I only started thinking about my gender in relation to Halloween costumes as an adult, and it’s the major reason I don’t do Halloween anymore. I don’t think anyone has to outgrow Halloween – my dad dressed up as a sorcerer or Frankenstein or Abraham Lincoln every year (he’s tall) and had fun right along with us. Why not childless adults, too? But it’s exhausting to page through the options that are available. Seeing that the Halloween industry only ever wants me to present myself as a gendered, female sexual object sucks all the fun right out of it.

Kids don’t get to escape that now, though: It turns out that costume companies are marketing costumes for girls in increasingly gendered and increasingly sexualized ways. The costumes are tighter, fluffier, more “girly,” and the models – tiny little girls! – are posed in hips-out, suggestive, sexualized poses. 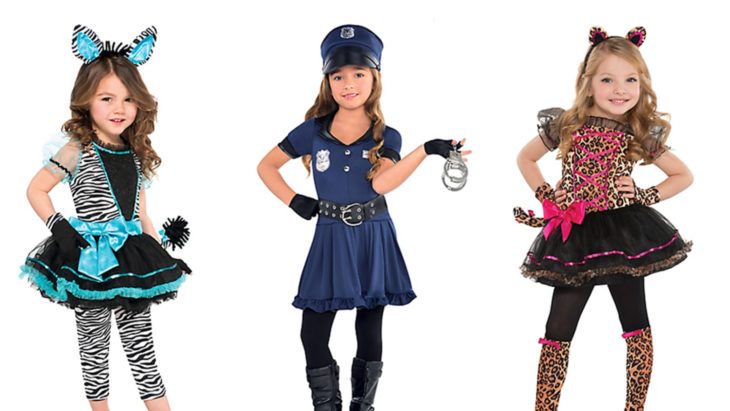 I’m not a pearl-clutcher, although sexualizing kids does seem gross in a way that should be so basic I shouldn’t have to even bother saying it. But I remember how great Halloween was when I wasn’t bombarded with expectations about my female body. It’s not better for boys, with built-in muscles on what could just be a plain old police officer costume.

I’m OK with having to cope with stress about my gender and gender presentation, and the way my body is treated by our culture, because I’m an adult. I’m OK with Halloween being not-so-fun for me on account of both the fact that it presents emotional hurdles for me and the fact that there are limited ways to celebrate the holiday in adulthood, because I’m an adult. But none of that is something I would wish upon children. It seems sleazy that costume companies and party suppliers, the people we depend upon to make our kids’ holidays special, are willing to do just that.

How to Choose the Right Counsellor