Girl Talk: Knowing What I’m Worth

Sunday morning, at 2:30 a.m., I was jostled from my deep slumber by the obnoxious trill of my cellphone alerting me to a new text message. I knew it had to be one of two people. Anyone else who would text at such a late hour would be being rude, but a booty call is just playing by the rules.

I didn’t get the little rush I usually feel when I realize someone wants to come over to bang me in the middle of the night. I didn’t even really feel flattered. I glanced at my phone to double check—yep, Likely Candidate #1, the 28-year-old who was probably hoping for a good luck f**k on behalf of the Jets before that evening’s championship game. I clicked my phone to silent and got back underneath the covers. Not interested. This was kind of a big deal, as two weeks ago—before I began my sex/dating/drinking sabbatical—I would have texted him back in the affirmative and spent the 15 minutes before he arrived ensuring I didn’t have bad breath and that my armpits were shaved.

The day after getting booty called—well, i guess it would be later that same day, considering it came so early in the morning—I ran into the person who’s been kind of tugging at my heart strings for the last month or so. The person who prompted my sabbatical in the first place. Seeing him led to me thinking about him and thinking about him led to me questioning myself, my worthiness. He doesn’t like you the way you like him, the self-destructive devil on my shoulder whispered in my ear. When was the last time someone did?

Thoughts like this dart through my brain on a fairly regular basis. But what I’ve found is that by not drinking, I’m able to acknowledge those thoughts and sit with them, but at an arm’s length. Normally when I’m feeling low about myself, I seek out positive validation from someone else; had I been drinking and gotten booty called that night instead, I likely would have responded. But I wasn’t drinking, so when I started to crave physical affection from someone—anyone—in order to get that high of pseudo self-esteem, I saw it for what it was. A temporary fix for an ongoing problem where I wonder if I haven’t found love again simply because I am not worthy of it. 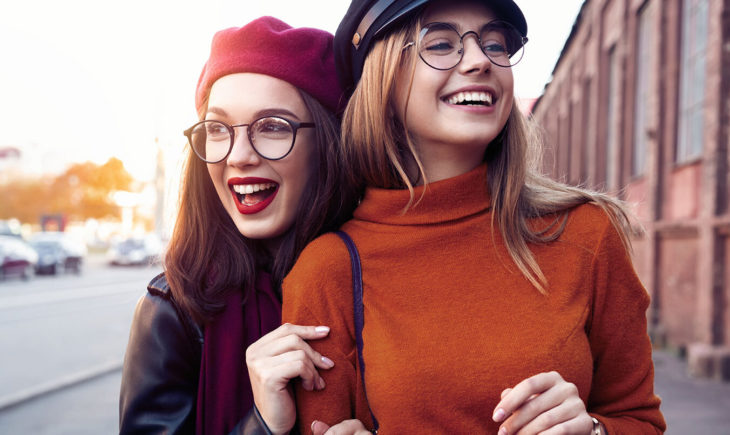 Today, I talked to an old friend of mine who’s gone through similar turmoil in his own life, and he had some advice that really hit home; I hope I take it with me going forward on this journey of mine. This friend of mine spent years drinking and sleeping around and didn’t necessarily believe he was deserving of something more (for reasons separate from mine that I don’t presume to know or understand). It took a lot of work to be happy with himself, but now that he is, he’s met the person he calls The One.  “When you are unhappy and ‘hunting,’ it shows,” he said, “and then you simply get what you always got—nothing. You—and I was too—are too busy searching for it in between random f**k sessions to even look for it correctly.” He didn’t mince words, but he hit the nail on the head. He went on:

“Remember and tell yourself every time you step out the door or meet anyone, that you are a f**king amazing awesome catch. You have to let go of where you came from and how it was ‘before’ and realize now you are a super f**king score—and treat yourself that way. For years I didn’t think I deserved smart, strong women, so I just went for p**sy. But the truth is, I’m way more awesome than just a good f**k. And so are you, stupid.”

Yeah. So am I, stupid. And I’m going to remind myself of that as often as possible, for as long as I need to.

Fight Against Global Warming – Join Hands With Art for Good Cause