In a classic episode of “Sex and the City,” Miranda has an epiphany: A guy may “just not be that into” her.

Miranda was thrilled with this revelation. She can now stop being anxiety-ridden over a man’s mixed messages. She can now shrug and say, “Well, he’s just not that into me,” and move on. Women everywhere sighed with relief … or did we?

While Aaron initially admitted that he was “fantasizing” about guys, a little digging around in his computer files revealed the shocking truth: my fiance had long been cheating on me with men.

Wait a second, you’re thinking. If a guy is gay, why he is dating me? Why did I meet him on Match.com or another online dating site, where he was searching for women? Why did he tell me all about his ex-girlfriend? I even saw pictures of her! Why did he have sex with me? 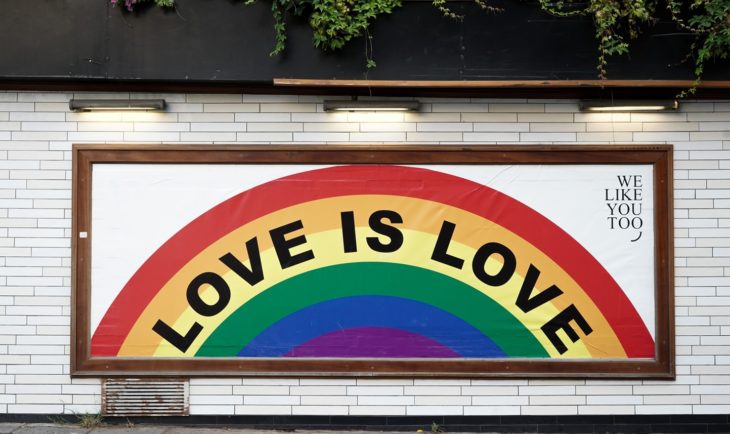 Photo by Yoav Hornung on Unsplash

In an ideal world, everyone who was gay would just be gay. They’d know it from the time they were young, they’d have no shame about it, they wouldn’t feel it was abnormal or wrong, and they’d trust that their family, friends, neighbors, and employers would feel the same way. But this isn’t the world we live in.

In the world we live in, being gay is still often unaccepted. Men, especially, can go into deep denial about it. And yes, often gay men, particularly when they are in their ‘20s, are attracted enough to women that they are able to perform sexually with them. And as long as a man can perform sexually with a woman—even if it’s only occasionally—he can convince himself he’s not gay, because he doesn’t want to be.

However, because a man like this knows on some level that he’s attracted to men, he’s horribly conflicted. This is where all of his ambivalent behavior comes in.

Like many women, I never had a clue that this was going on. But then I discovered that my fiance of 10 years was secretly cheating on me with men. The experience blindsided me so much that I wrote a book about it, Can’t Think Straight: A Memoir of Mixed-Up Love. After the book was published, I began to get a slew of emails from men who were doing the same thing.

As one man wrote to me, “I’d be with a woman until it started to get serious, and then I’d run. I’d never tell her why. I’d leave her confused and hurt. I feel horrible about it. It’s the worst thing I’ve ever done.”

Unfortunately, the women in these scenarios never know the truth. And because the man is still confused, still in denial, and still able to perform with women—he often moves on to the next. So now you hear about him with his new girlfriend, and your feelings of hurt and confusion are compounded.

Some men confessed to me that they went as far as to blame their ambivalence on their girlfriend, telling her she was “too needy” or “wanted too much too soon.” One man I know broke off an engagement with a woman six months into it because he began to realize he was gay. Of course, he never told her this. He just disappeared. She probably still wonders what happened, and maybe even blames herself. 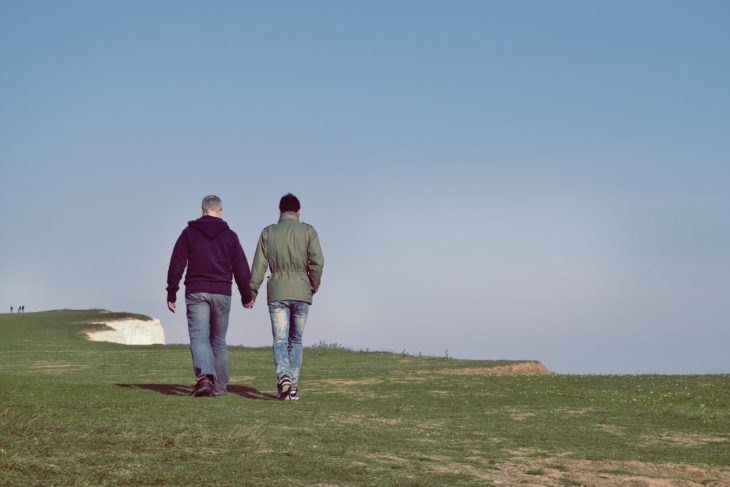 Photo by Stanley Dai on Unsplash

In this way, I got lucky. I know what happened. I was engaged to a gay man for 10 years. Yes, we had sex. Yes, he said he loved me (and he did). Yes, he wanted to get married—in fact, getting married was always his idea. I was happy being the ever-engaged couple.

But about two weeks after my fiance, Aaron, and I decided to move forward with a wedding ceremony, he suddenly told me one night that he was having “confusion” about his sexuality. This was the absolute last thing I ever expected to hear.

For one, Aaron didn’t fit any of the stereotypes that we often have of a gay man: He didn’t “look,” “act” or “sound” gay. Trust me when I say that your gaydar—yes, even yours—would not have picked up on it. Nor was he just “confused,” as he originally told me. While Aaron initially admitted that he was “fantasizing” about guys, a little digging around in his computer files revealed the shocking truth: my fiance had long been cheating on me with men.

I have also been bombarded with emails, many from women who were also blindsided by the discovery that her husband or boyfriend was cheating with men. I seem to have fallen into the minority category of women whose boyfriends actually ‘fessed up on some level. Usually the woman discovers this information on her own, often through the computer.

One woman told me she found an email from her boyfriend to another man with the header, “From the guy you had sex with last week.” When she confronted him, he denied it, and said that was a “joke.” Ha ha. Pretty funny! They have since broken up and he’s moved away, but she can still trace his ads in the “Men for Men” section on Craigslist in his new city—yet she also knows he is on dating sites looking for women. 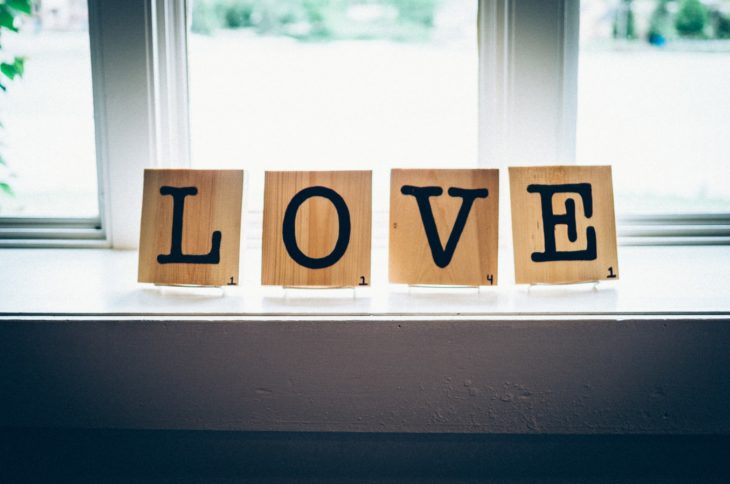 Photo by Andrew Seaman on Unsplash

This type of thing is much more common than we’d like to believe. A friend of mine who is a psychotherapist in Manhattan, Jonathan Alpert, says that up to 8 percent of his male clientele are in relationships with women and yet also regularly having sex with men. “Men will go to great lengths to create a seemingly straight lifestyle,” he says. And these days, technology makes it easier than ever to live a double life—my fiance, for instance, was quickly finding men on Craigslist for after-work hook-ups.

But living a lie eventually takes its toll. By the time these conflicted men reach their ‘30s or ‘40s, they are often no longer able to perform with women without the help of Viagra or, at the very least, fantasies of men.

I’m not saying that all ambivalent men are secretly gay. There are always going to be those men who just won’t be that into you, and you’ll never know why.

But the next time an ambivalent guy gives you mixed signals, or tells you you’re “too needy,” or suddenly disappears after months of dating, consider yourself lucky. You may have just escaped becoming involved with a gay man.

Divorce: How to Cope Emotionally