Girl Talk: Neither A Trophy Nor A Tiger

When I first saw Wendi Deng Murdoch spike that foam-pie-throwing comedian-protestor’s head like a volleyball, I giggled with glee. Then I sighed with relief. Here, finally, was a portrayal of an Asian woman I could embrace. No timid China doll or obedient geisha, no mere trophy wife, Deng was the tiger wife, defending her assets – er, I mean husband – with a single, long-armed swipe. 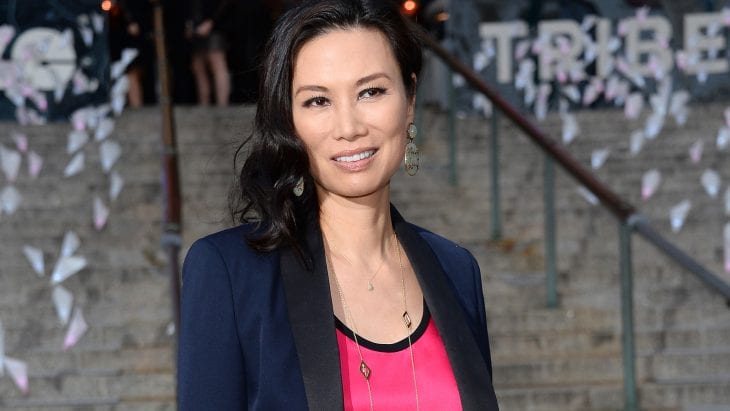 But now I’m torn. While positive, tiger wife is still a stereotype, “a popular belief about specific social groups or types of individuals,” in this case Asian women of a certain age, and a tidy media invention banking on the popularity of Amy Chua’s tiger mother, and perhaps the Chinese phrase, lao hu, old tiger, said of ferocious older women. A stereotype with international appeal, and yet another one I’ll have to battle sooner or later.

Trophy wife, former beauty queen; tiger wife, overeducated MBA-holder. The trophy wife will hate her stepkids, while the tiger wife will force them to play violin. Haha, my sides!

Growing up in a Jewish/Italian New Jersey neighborhood, kids thought I knew kung fu. “Hey Angela throw this Chinese star!” boys in elementary school would say. Or, “Watch out, she’ll give you a karate chop!” Needless to say, I didn’t know kung fu then, nor do I know it now.  Meanwhile, adults thought me a smart and obedient overachiever. “I love Oriental children!” my 1st grade teacher cried when she met me, pressing me against her perfume-y bosom. “Oriental children are so intelligent,” said my junior high guidance counselor. 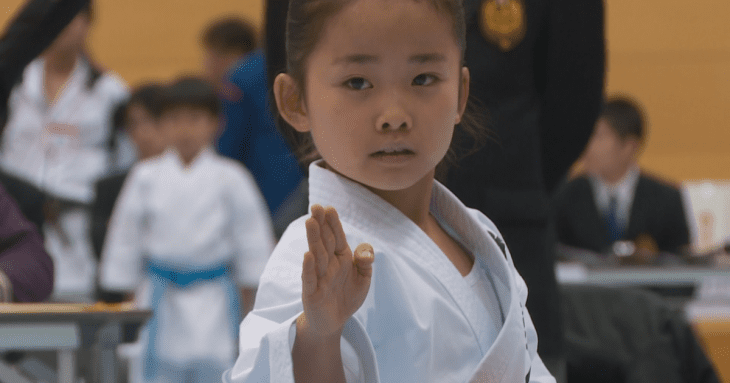 It’s not a bad stereotype, except that it means smart in certain ways. My C minus in 9th grade math didn’t stop me from getting placed in honors math the following year. But while I had an A in honors English, I got put into regular English. I contested this with the head of the department, who asked me a grammar question on the spot. I couldn’t answer it. I could read and write well, but couldn’t explain grammar for my life.

“I think you belong in regular English,” she said, and to regular English I went, where I got straight A’s with my eyes closed, and my angsty poems were mocked by douchebag football players.

I’m the submissive china doll to Asian fetishists who, as Disgrasian puts it, “unabashedly expound … on the fundamental difference between, say, Korean women and Chinese women,” and “talk about you like you’re only a member of a larger group; e.g. instead of saying, ‘I really like your shiny hair,’ they’ll say, ‘I really like Asian girls’ hair.’” Or they’ll call out to you on a New York street, “Konnichiwa!” then say, “F**k you, bitch, I was just being polite!” when you give them the finger. They’ll lip-lickingly inquire about your race or comment that you look “just like” an old girlfriend (in that case, let’s have sex!). They’re ISO Asian women only, send you emails in your “native tongue” (uh, that would be English), and can’t live without their prayer beads, tatami mat, and custom-made ivory chopsticks. 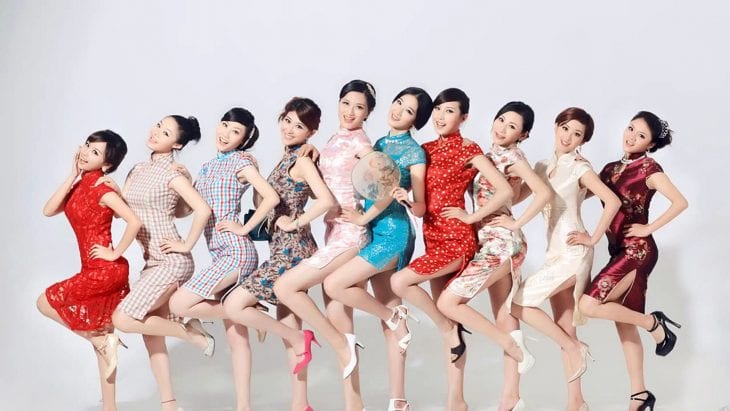 In that 2009 Marie Claire article, the author, Ying Chu, an Asian woman herself, analyzes older rich white guy/younger Asian women couples, including Murdoch and Deng, wondering if “these tycoons [are] consciously courting Asian babes,” and proposing that “after two or three failed attempts at domestic bliss with women of like background and age, these heavy hitters sought out something different [that] they had likely fetishized.”

I suppose this could be true, but only those in the relationship really know. Chu allows that “real love and affection is sometimes the bond in these culture-crossing May-December romances,” but then conjectures that “for these overachieving Asian good girls” these relationships with older white men may be “an ultimate (yet lame) attempt at rebellion,” and that “maybe these outsized, world-class moguls are stand-ins for emotionally repressed Asian dads (one cliché that is predominantly true).” 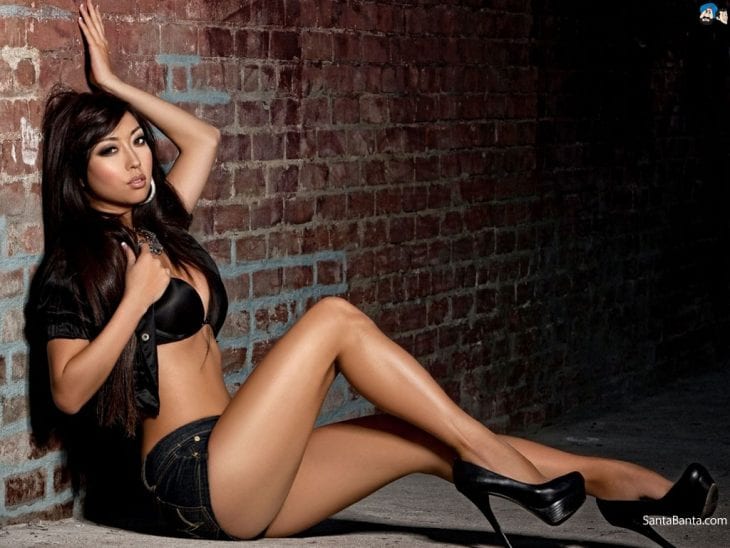 Uhh, predominantly true according to what? The 1.3 billion people in China, many of whom are Asian dads? Or my own dad who tells me regularly he’s proud of me, and always hugs me and my brother (and even my boyfriend) hello and goodbye? That emotionally repressed Asian dad?

Or I could be a tiger wife (or tiger girlfriend, in my case), not to be confused with the trophy wife. What’s the diff? Vanity Fair breaks it down.

Trophy wife, former beauty queen; tiger wife, overeducated MBA-holder. The trophy wife will hate her stepkids, while the tiger wife will force them to play violin. Haha, my sides!

I know it’s a joke, but it’s lazy at best. For instance, I’m sure ninjas, “covert agents or mercenaries of feudal Japan,” figured prominently in Deng’s childhood fantasies in China because Chinese, Japanese, what’s it matter, Asian’s Asian, and since she’s Asian she must know martial arts, right (see kung fu expert stereotype), just like all blacks must play basketball really well, but you would never say that, even as a joke, because that’s racist!

The problem with stereotypes is that while they may start with some truth, that truth often lies in the individual, and the individual doesn’t equate the all. Some Asians know martial arts, are good at math, and don’t know English, but none of these is me. Deng may or may not be a golddiggery trophy wife, but that doesn’t mean every younger Asian woman married to an older non-Asian guy is too. Deng may or may not be a lao hu (“She is,” confirms my mother) or a tiger wife, but that doesn’t mean I want to be called one if I happen to stand up for myself or my loved ones. Not all white guys dating Asian women are fetishists, and if you say my white boyfriend is, that implies that my being Asian is the main reason he’s with me, and that I have no other redeeming qualities, and to that I say, F**k you.

The Importance of Good Communication in the Workplace

7 Reasons Why Singapore is the Ultimate Asian...