Girl Talk: Should I Be Jealous Of His Female Friends?

The other night, after having sex with the new guy I’m seeing, he said casually, “I’m going out for a drink with my friend. I’ll be back in half an hour.” Fair or not, it bothered me that he was going out with a female friend (I’d still have been a little miffed it had been a male friend, but not in the same way). The fact was, I was exhausted after having flown home on a red eye that morning, so perhaps I was overly sensitive, but still, I was jealous … especially when three hours later I woke up and he wasn’t there.

I almost left, but he apologized, telling me his friend had some major issues to discuss and they’d lost track of time. He rushed back and we fell asleep together. The next night, I got to meet the woman I’ll call Alice when we all went to dinner. She was fun and sweet—and has a boyfriend. In just a few minutes, I could tell she wasn’t a threat to my relationship, but still, the fact that the majority of his friends are women, and there are lots of them, has given me pause. 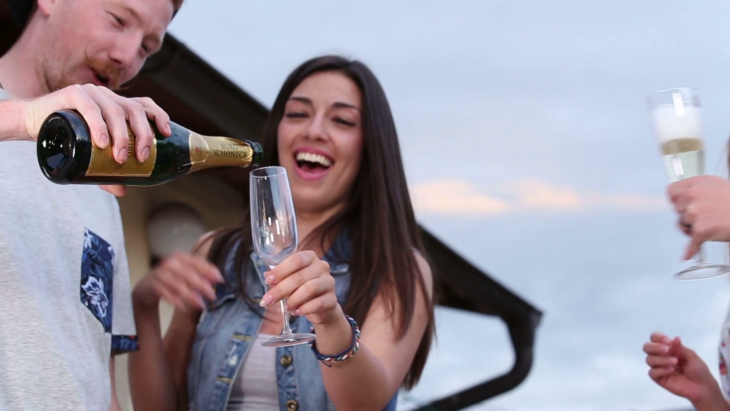 In general, I’m not really a jealous person; in fact, a recurring fantasy is to watch whomever I’m seeing with another woman (I haven’t done that yet—I like keeping it in the fantasy realm). But maybe I’m more jealous than I’d like to think, because it’s taken meeting several of his friends for me to assess them individually, to get to know them, before I feel totally comfortable. Some of them ask him for back rubs, and the first time I saw him take his hands to another girl’s muscles, I can’t lie: it bothered me.

The good thing, though, is that he’s the type of guy I can talk to about issues like this. I wound up saying, simply, “You have a lot of female friends,” and he said, “Does that bother you?” and we discussed it like adults, rather than me letting my jealousy issues simmer until they reached the boiling point.

The way he tells it, yes, he has lots of female friends, but they aren’t interested in him “like that,” and vice versa. Because I think he’s so fabulous, it’s hard for me to let go of the idea that they aren’t trying to get him into bed, even when I’ve seen it for myself. Because I don’t have too many close platonic male friends, it’s tough for me to relate to his situation. 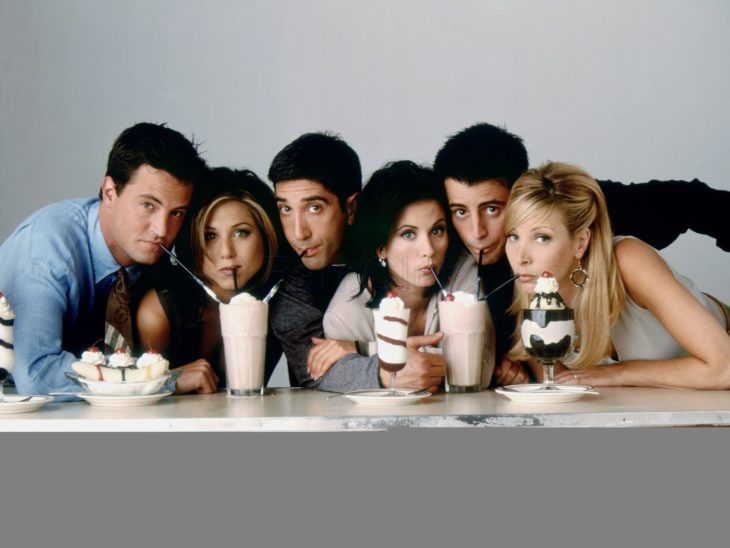 I’m working on it, though, because not only do I not want to get in the way of his friendships—of the women I’ve met, most are pretty cool and might even become my friends too—but I like the fact that he’s the one they call on when they’re having trouble in their relationships or at work. They think of him as a good listener—and so do I.

Maybe a little bit of jealousy is a healthy thing. It keeps me on my toes and makes me question whether there’s a real reason behind it, or it’s just my own insecurity showing up. It forced me to say something to him, rather than assume things that may or may not be true.

I’m glad that he has an active social life, and that he is there for his friends in a big way, because those qualities say a lot to me about someone. And I like that we’re meeting each other’s friends. Getting to know the people who are an important part of his life helps me get to know him as well.