Girl Talk: Why I Don’t Diet

When I was in sixth grade, my boyfriend told me he didn’t care that I was fat. He loved me anyway, just as I was.

It was something along the lines of, “Tom and all those guys say you’re really big, but it doesn’t matter to me.” And instead of hearing the part about his acceptance of me, all I heard was that people thought I was fat. This was news to me, as I’d never thought about my own size, weight, or shape in any way before that moment. Never considered that other people were looking at me and judging me. It was an absolute revelation. And although I give him credit for trying to soften the blow and explain that he could care less, it still changed me. For the worse.

I started dieting immediately, and continued to diet for the next 13 years. On and off, of course, which meant that my weight fluctuated quite a bit. I’ve been 30 pounds heavier than I am today, and 20 pounds lighter. I’ve done Slim Fast, Lean Cuisines, and all manner of book-based food plans. Most recently, in 2004, my husband and I undertook the South Beach Diet. I lost 40 pounds over the course of those excruciatingly carb-free months, then slowly gained back 12 of them over the ensuing years. And although following a different prescribed dietary plan, formulated and tested by weight loss experts, might get those 12 pounds back off, I won’t do it. I refuse to diet ever again. Here’s why.

Diet companies convince women (and men, to a slightly lesser extent) that skinny means healthy, that weight loss is the key to happiness, and that being even slightly overweight is shameful. Healthy, beautiful humans come in all shapes and sizes, but the diet industry will never acknowledge that fact.

Diets Are Designed To Fail

By definition, a diet is a restrictive eating plan implemented over the short term to remove excess weight. The problem, of course, is that once that short term is up, most of us go back to our pre-diet eating habits. Studies have proven that most dieters can lose 5-10 percent of their body mass, but gain back every pound PLUS more once they cease dieting. Very few people go on a diet, lose the weight they want to lose, and keep it off permanently. There’s a lot of talk nowadays about avoiding diets and focusing on making “lifestyle changes,” and I generally support that philosophy. Of course, it could be argued that any diet plan could become a permanent eating and lifestyle change if the person undertaking it truly committed to it. But most diets bill themselves as quick-fix ways to get weight off. And they do. They just don’t give dieters the tools to keep it off. 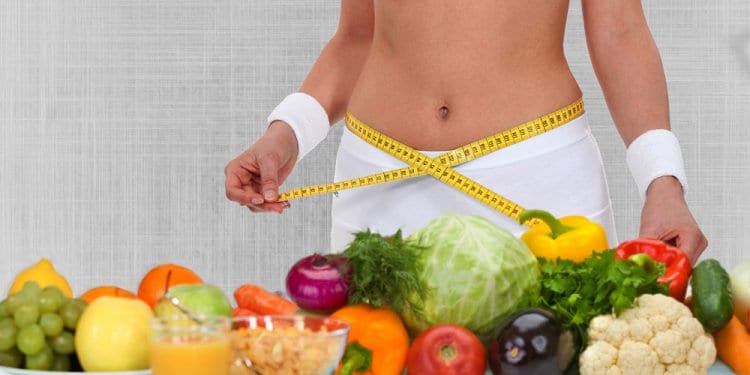 Diets Work Against My Wiring

Like many people, I don’t do well under deprivation. I can power through just about anything for a limited amount of time—and that includes behavioral restrictions—but I don’t like being told that I can’t buy, eat, do, see, or say anything I want. Once the restrictions are lifted, I go nuts. And if I’ve been deprived for long enough, it can be really tough to rein in the overcompensation. I can diet, and I actually diet quite well as a lover of routine and structure. But since dieting imposes foreign, unnatural-feeling rules upon my life, I eventually find a loophole or give up. And then I rebel, and undo everything I’ve worked to accomplish.

Diets themselves are tricky enough, but the diet industry? Insidious. Weight loss products and plans constitute a multi-billion dollar industry here in the U.S., and that industry is constantly growing. Commercials and ads attempt to sell us idealized bodies that many can never achieve, and the associated companies make a mint off of our weight-related failures. Even worse, diet companies convince women (and men, to a slightly lesser extent) that skinny means healthy, that weight loss is the key to happiness, and that being even slightly overweight is shameful. Healthy, beautiful humans come in all shapes and sizes, but the diet industry will never acknowledge that fact.

Does this mean that I think all humans should eat any and everything they desire at all times? Not really. Under those circumstances, I’d subsist entirely on French fries, green salads, and cheeseburgers, and die of a heart attack or malnutrition. In fact, after a summer of bike commuting nearly every day and subsequently allowing myself to indulge in alarmingly frequent fried food consumption, I’ve recently instituted a self-generated “Stop Eating Crap Diet.” Amusing, I know, in light of the above rant, but hear me out. I’m limiting my French fries to one order per week, allowed one other fried food per week, doubling my water intake, doubling my veggie intake, and attempting to avoid foods that include ingredients I don’t recognize and/or can’t pronounce. I’m also NOT beating myself up when I slip, NOT doing any of this with weight loss in mind, and NOT weighing myself. 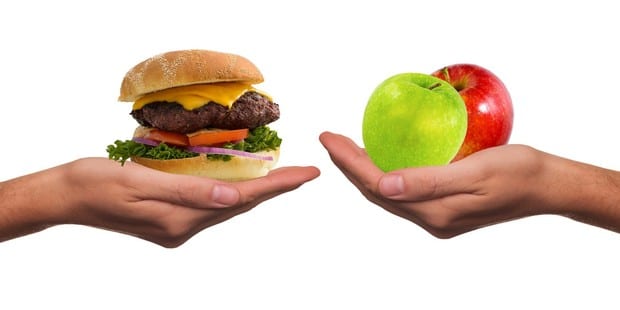 So, not really a diet at all. These are rules that I made up myself, so they’re tailored to my own habits and behaviors. They’re also reasonable and sustainable, so they’ll likely become that much sought-after “lifestyle change,” and contribute to my health in the long term.

Maintaining a healthy body is vital—literally—and for some people that means finding ways to lose weight. I don’t oppose diets, dieting, or dieters on principle, of course, and know that weight loss programs are absolutely life-changing for many people. But my own experiences have led me to believe that diets are often ineffective in the long run, and can backfire. Ferociously. Personally, I’d rather make healthy food choices on my own terms.

True Story: I Didn’t Know I Was Pregnant (For 6 Months)