Kim shared the gift on her Instagram page, and it is a custom one of a kind jacket that none-other-than Michael Jackson once owned. Kim said the following about the jacket:

“For Christmas, Kanye and I gave North this jacket and this was Michael Jackson’s jacket that he wore with Elizabeth Taylor. North is a really big Michael Jackson fan and we knew she would love this.” 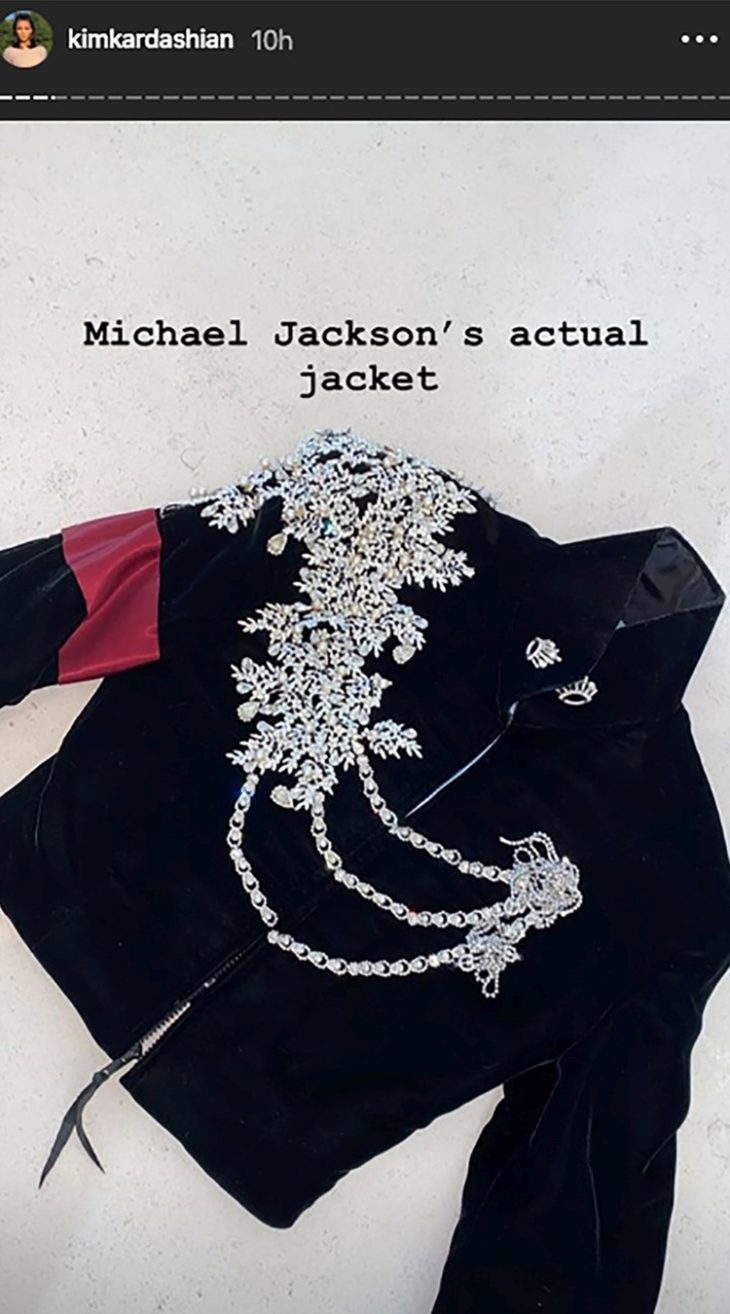 The proud parents set aside a cool $94,790 for the Christmas gift, at the Julien’s Auctions’ Icons And Idols: Rock N’ Roll event this October in New York.

Michael Jackson wore the jacket only twice. It is decorated with a red band on the right arm, as well as a sparkly rhinestone motif, which hangs on the shoulders. The first time, it was to his close friend Elizabeth Taylor’s birthday party. 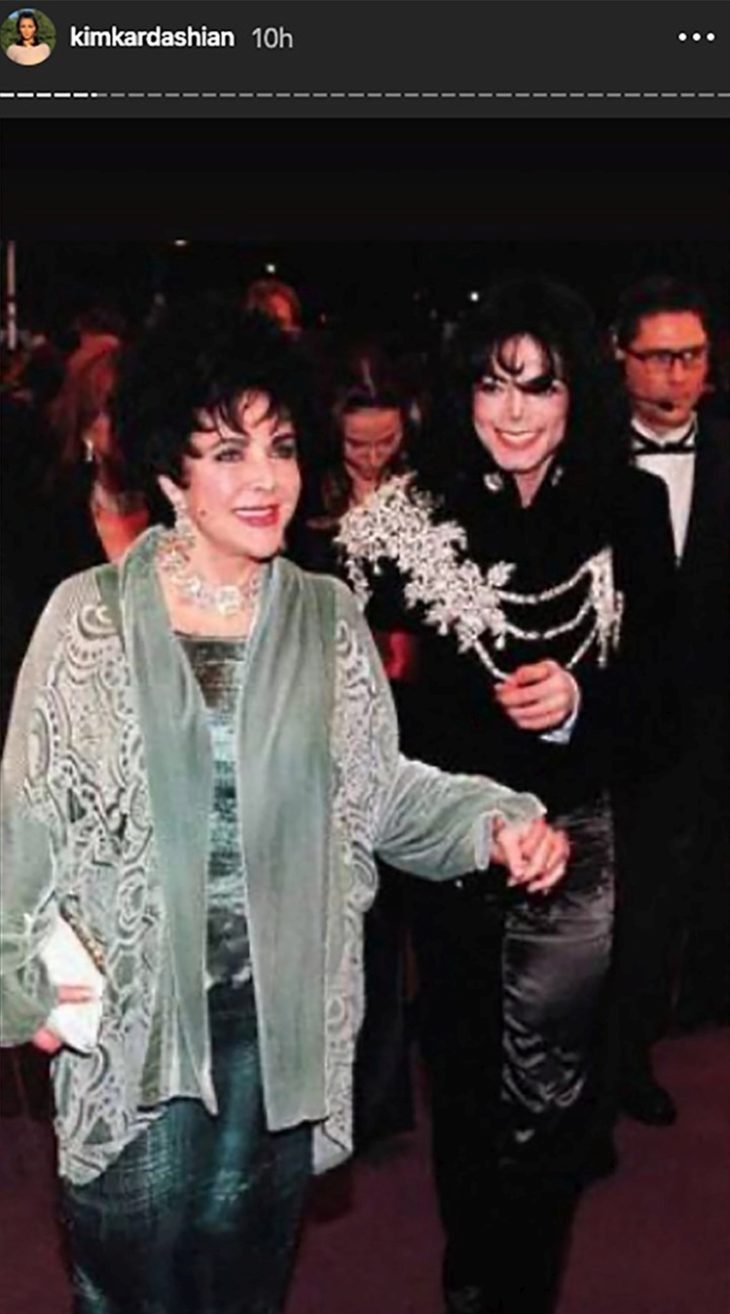 The second time, it was to the Cannes Film Festival in 1997, for the premiere screening of the short film, titled “Michael Jackson’s Ghosts”.

Kim continues: “So we won this on an auction for Northie for Christmas and we had it tacked up so she can wear it. It can grow with her, and she can have this for her whole life. And she is so grateful and so excited.”

#PressPlay: Christmas is different at #TheWests ? How much do y'all think that jacket cost? ? ?: @gettyimages

Kim has always been more than extra with everything she does, and this Christmas she came under fire for using Photoshop to nail the perfect holiday snap of the family. She discussed the picture on Ellen, and admitted that she altered it:

“It was a time thing and it was hard to wrangle everyone together so I said I’ll just do my own family. It was so much anxiety with the four kids, North was having a day and I said fine we’ll do it without you but then she said she just wanted to shoot with me. So I said fine we’ll just Photoshop her in. So that’s not actually her in the picture. The anxiety I went thought to get that picture. There’s always one.”

How Smart Is It To Get Into A Long Distance Relationship?