How To Get It On With An Uncircumcised Dude

Back in the day, as single girls, my roommate and I were kind of obsessed with uncircumcised guys. Not that we had encountered any, but we just wondered what the hell we would actually do if, say, we met a fine young fellow who wasn’t cut and how we would handle the “situation.” (Ah youth, so innocent! So naive!) Countless Google queries didn’t begin to deliver any concrete answers. Eventually, I started dating a British guy, and was faced with the “situation” first hand. Here is what I discovered. 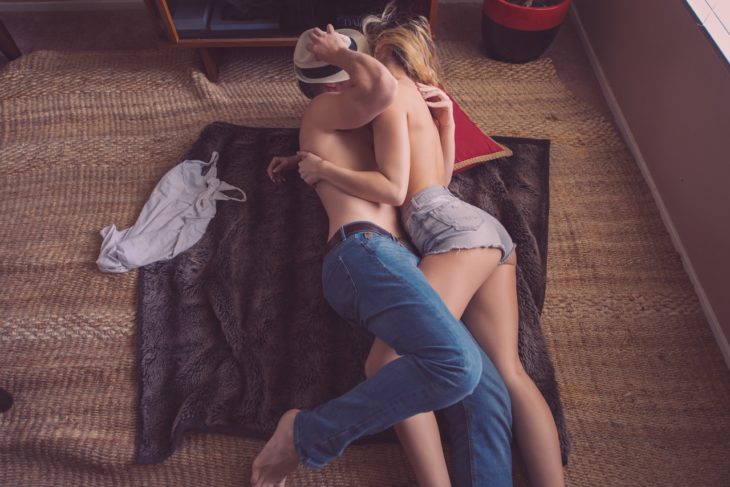 Uncut guys aren’t so different from circumcised ones. The difference is there is an extra fold of skin at the base of his penis. So what’s the big secret about getting intimate with him? The fact is, it barely matters at all. See, once he’s erect, that flap of skin just magically disappears, so there’s no difference whatsoever. When it comes to oral sex, he may start out flaccid, in which case you just use your hand to push the extra fold of skin down, but if you’re giving him a blowie, chances are he’s gonna get excited pretty quickly and again, it will be a non-issue. And, well, that’s about it. I might add here that uncut guys have to wash well—some women complain that it can get a bit smelly down there—but if he’s the kind of guy that takes a shower every day or so, this shouldn’t be a problem.

Whatever you do, don’t stress it and agonize over how weird it might be like I did. You have nothing to worry about, trust.

What Do You Do When You Fall In Love With Exactly The Wrong Person?