Johnny Depp And Other Celebrities Who Tip Well 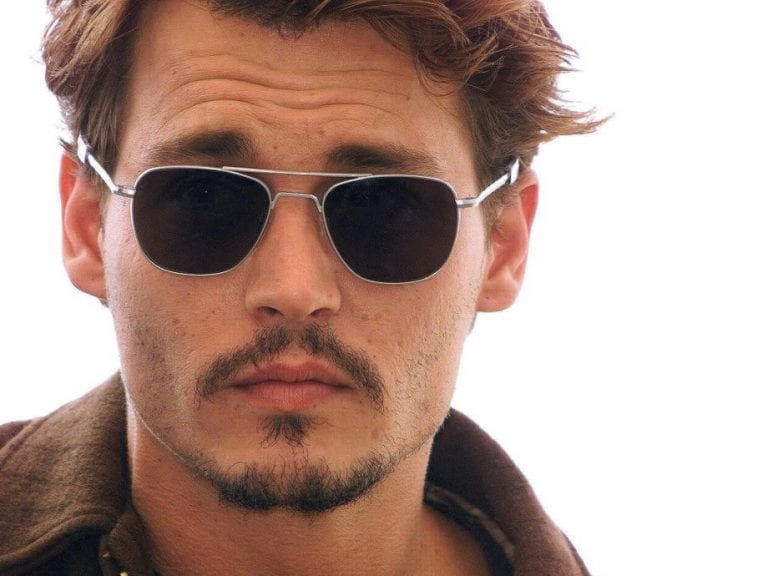 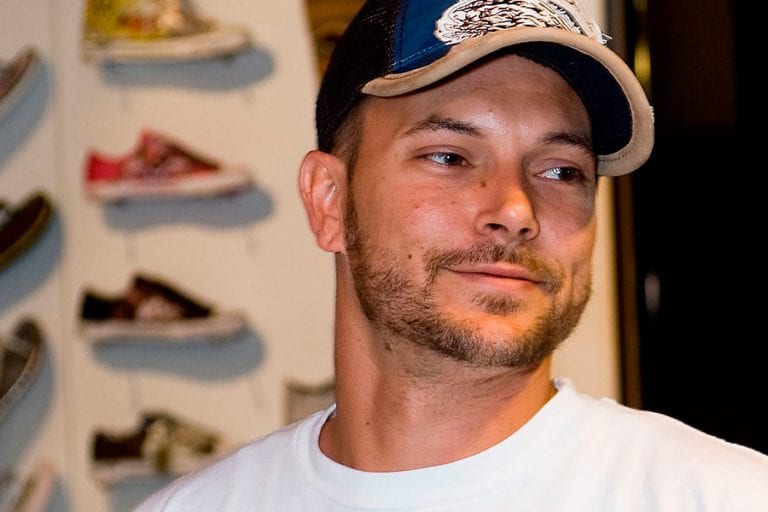 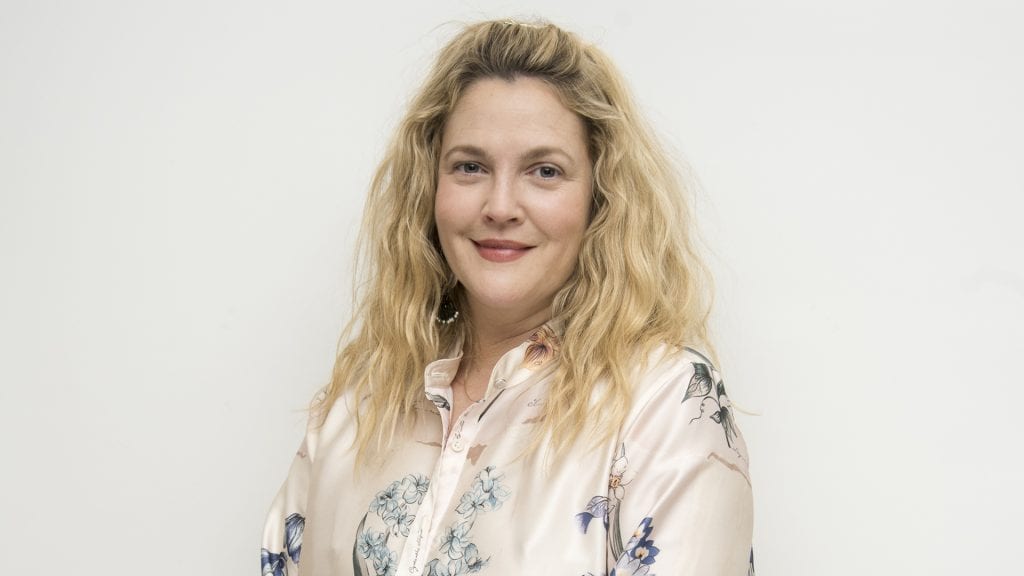 “Ugly Betty” star Ana Ortiz claims Drew Barrymore is Hollywood’s best tipper. Before Ortiz landed her acting gig, she was a bartender. And Drew tipped her 100 percent of the bill both times Ortiz served her. [The Insider] 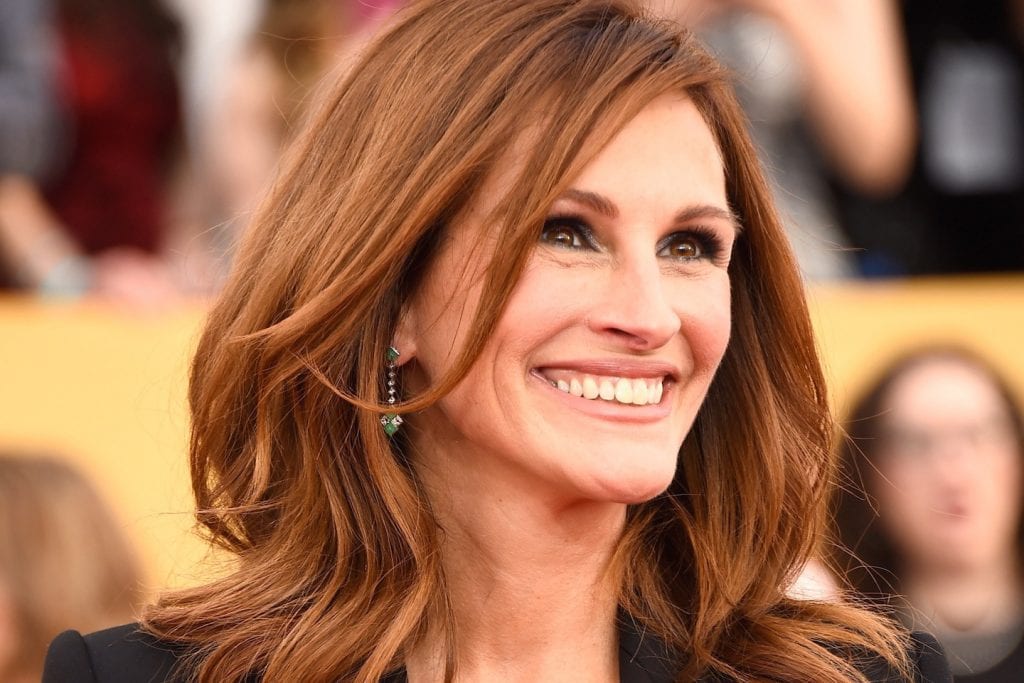 In 2007, Julia Roberts reportedly left a 100 percent tip at a fancy restaurant in Venice. [Derober] 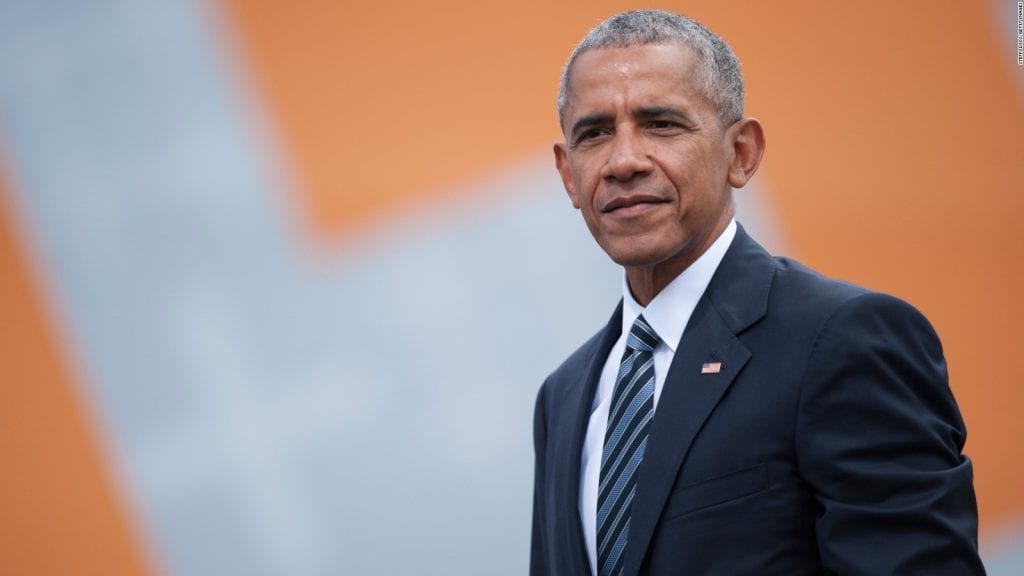 We know he’s not exactly a celebrity, but it’s worth mentioning that Barack Obama tipped $18 on a $2 Pabst Blue Ribbon in May 2008, at the Raleigh Times Bar in North Carolina. [TMZ] — We aren’t sure why he’s drinking PBR, but we’ll let it slide. 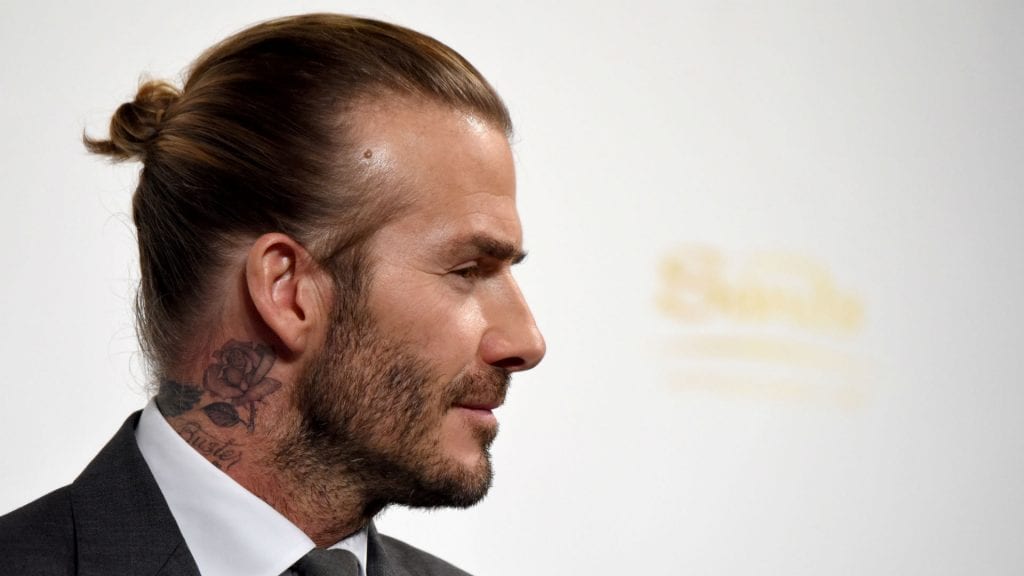 At Joxer Daily’s Pub in California, heartthrob David Beckham left a waitress a $900 tip on a $100 bill, even after she told him Ryan Giggs was her fave soccer player. After leaving all that dough, Beckham asked the girl, “Is Giggs still your favorite player?” [Derober] — Swoon. 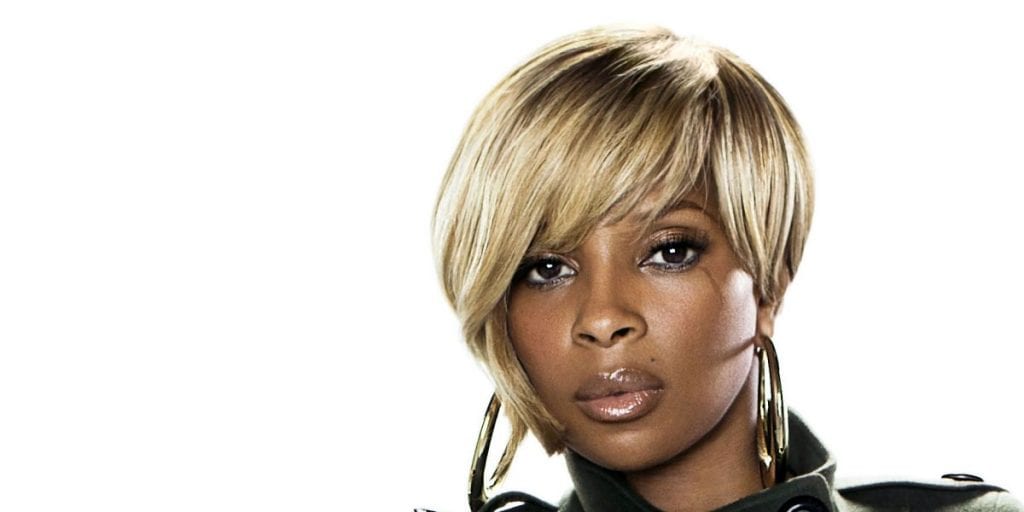 Recently, Mary J. Blige drank some tequila at the Gramercy Park Hotel, and then left a $500 tip. [Screen Advisor] 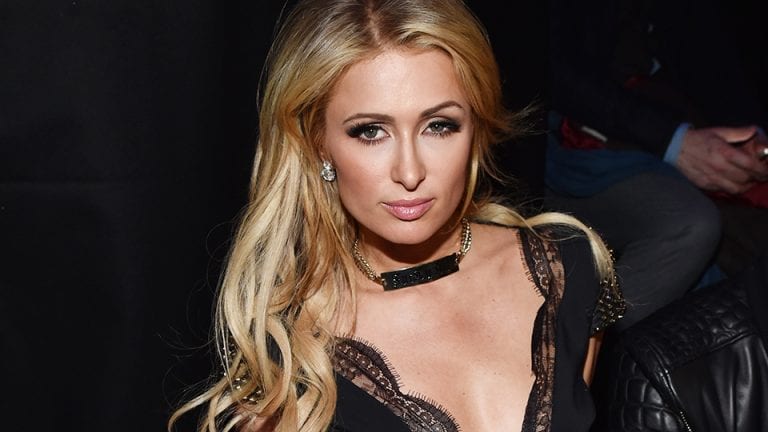 In 2006, while staying at the St. Martins Lane Hotel in London, Paris Hilton gave her hairdressers $200 every time they did her hair. Since they were called up to her room about three times per day, that quickly added up. [Times Square Gossip]

Daniel Radcliffe And Other Celeb Dudes Who Like Older Women

How Did Julia Roberts Influence Richard Gere to...

4 Famous Celebrity Stars that Are Banned from...