How Did Julia Roberts Influence Richard Gere to Be Her Co-Star in Pretty Woman?

Richard Gere and Julia Roberts were the iconic movie duo in the 90s, and the most famous movie they acted in is most definitely Pretty Woman. The film is about a prostitute and a businessman falling in love and the different lives they are leading while living in Beverly Hills. 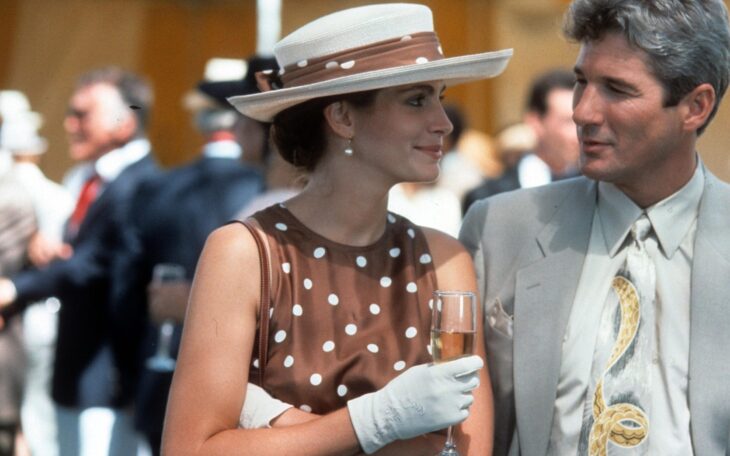 What is less known is that Richard Gere didn’t have a desire to star in the movie. Some of the most notable actors for the role of Edward Lewis were Al Pacino and Denzel Washington, and when it was decided that the part should go to Gere, he refused. After refusing a couple of times, the movie director, Garry Marshall, sent Julia to see Gere and try to convince him to act in the movie.

Marshall and Gere were on the phone talking, and the actress subtly gave Gere a post-it which read ‘’please say yes.’’ And so he did. The director shared with The HuffPost, “You can fake anything in this business except chemistry. When two people kiss, the audience knows if there’s chemistry or not, and Richard and Julia had great chemistry,’’ while the actor commented to The Guardian, “Julia and I will always be connected.’’ 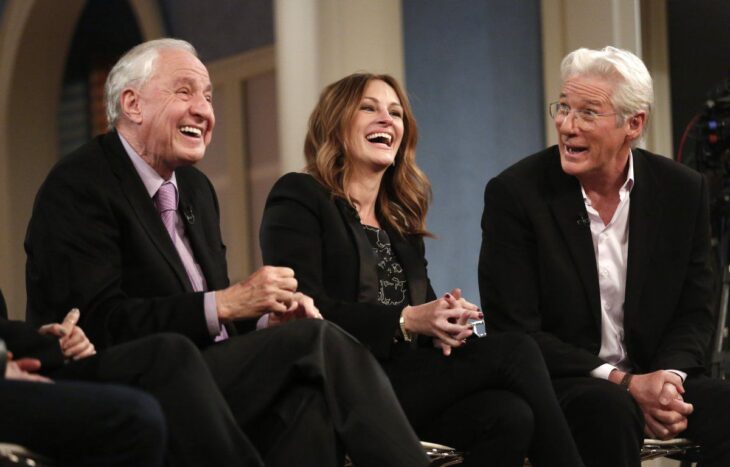 Is Julia Roberts “Wasting Away”?