Today The Frisky staff got to talking about male and female bosses and what happens when women hold management positions compared to when men do. The discussion started because career writer Penelope Trunk asked the question:

“When women get power at work, do they use it like men do?” but she didn’t answer it.

One of the women in our office says she’s noticed that when some less-mature women hold management positions, they get very bitchy and catty, which isn’t the case with older females who have more experience. Is this because some of the only women we see in big, high-profile positions have this “ball-buster” persona, and younger women who want to succeed see this as the way to get up to where they want to be? Martha Stewart certainly didn’t get to where she is by being Miss Congeniality (well, except when she hosts dinner parties, of course). 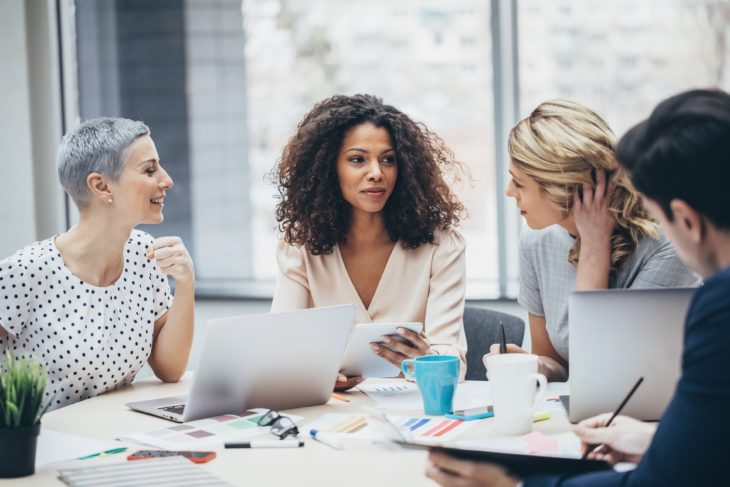 Another difference we’ve noticed between male and female bosses is that when we’ve worked for women, they’ve been much more willing to act as mentors and offer career advice, creating the equivalent of an old boys club. Amelia worked with a woman who was instrumental in getting her on the right path and in the right frame of mind when it came to work—and she did it through tough, but constructive criticism and encouragement.

Some of the men we’ve worked for, on the other hand, have seen us more as novelties. When I left one job, a guy told me I was “far too cute to be leaving,” which he probably meant as a compliment but sounds kind of creepy. Likewise, Amelia had a male boss who was incapable of looking her in the eye—even when she spoke to him directly. 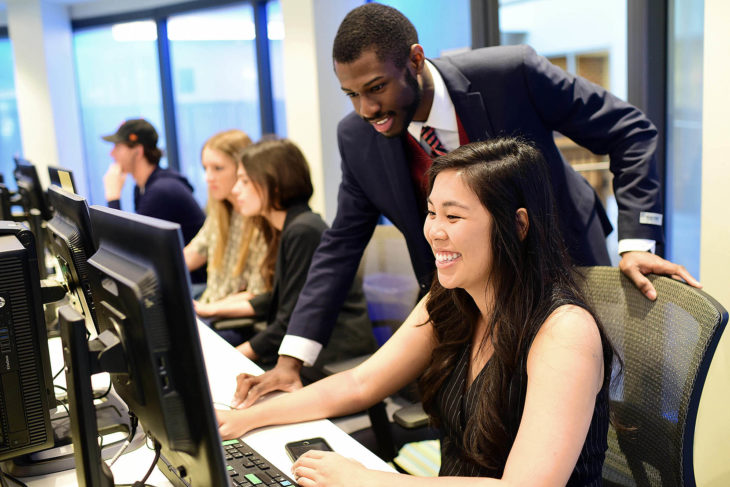 What are the major differences you’ve seen between male and female bosses, and which do you prefer?

Fun games to play with boyfriend

Ask The Astrosexologist: Should I Ditch My Husband For My Online Lover?