There’s this guy I know who is confident, sexy and can go all night in the bedroom. But when it comes to actually dating women, he never manages to get past the first-month barrier. Instead of forming solid relationships, he continually gets dumped at the same point in every courtship. When I polled the women he’s recently dated to discover just what the heck this dude was doing wrong, I discovered five pertinent mistakes that he—and so many men in his position—continually make. So, in light of helping men actually have a shot at dating the hot new girl they fancy for more than a nanosecond, here are my top five mistakes guys make early on that scare women away.

1. Being too easy to please 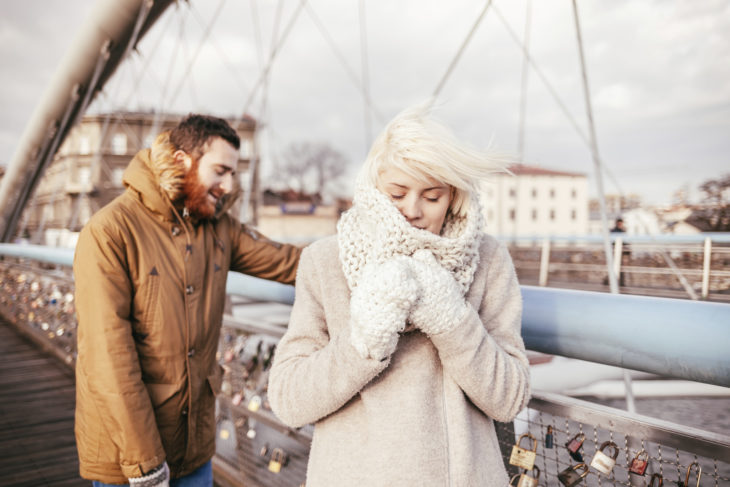 The truth is that women love compliments. We adore being told we’re hot, irresistible and look sexy in our new black minidress. But throw out too many niceties too early on, laugh at all of our jokes (even when we both know they’re not funny), and always want to do what we want to do, and we’ll begin to think you’re being insincere. We’ll also think that you’re only trying to achieve one thing: to get into our pants. While that probably is your endgame, coming off like you have no opinion or spine instantly turns you into one of two things: the too-nice guy or the desperate creep — and no woman wants to date either. Instead, make us work for our compliments. We love a challenge just as much as a man does, and compliments go so much further when we feel we’ve actually earned them.

Would You Date A Dude Who Lived With...