There’s a great article on Huffington Post this week about the mistakes smart women make when it comes to dating. The article’s written by Dr. Alex Benzer, who regularly runs young alumni events for numerous Ivy League universities. But don’t worry, his advice applies to all women, brainiacs or not. After the jump, let’s take a look at what many of us are doing wrong and how we can increase our chances of finding the right person … or at the very least make the dating game a little more fun to play.

Dr. Benzer acknowledges that smart women like to date smart men, but says an inevitable pitfall is the urge to compete. “She feels intimidated by his intelligence: ‘Is he smarter/more educated/more successful than me?’ Now she’s feeling silly when she doesn’t know something, or tries to one-up him and have the upper hand. The guy doesn’t quite know what’s happening, except that the very trait that made him attractive in the first place is now causing tension.

Like tends to attract like, so whether you’re looking for your intellectual match, someone who’s equally ambitious, or simply someone who’s hot (hey, there’s nothing wrong with that — as long as it’s not the only thing you’re after), celebrate the way you complement each other, the way you push each other to be better, and don’t let competition ruin what could be a great match.

Sure, it may seem like work sometimes, but dating isn’t your day job, so leave your “work self” at the office. Whether your job involves managing people, making big decisions under stress, or organizing a large number of people, “if you unconsciously keep on doing those things that make you so effective at the office, you may end up alienating him.” Whether you’re a CEO, a school teacher, or an HR rep, in the words of Dr. Benzer: “Guys respect and absolutely adore a woman who can take charge and kick ass but doesn’t feel the need to prove it around him. According to Marianne Williamson’s insight in A Woman’s Worth, ‘In intimate relations with men, I want to major in feminine and minor in masculine.’” 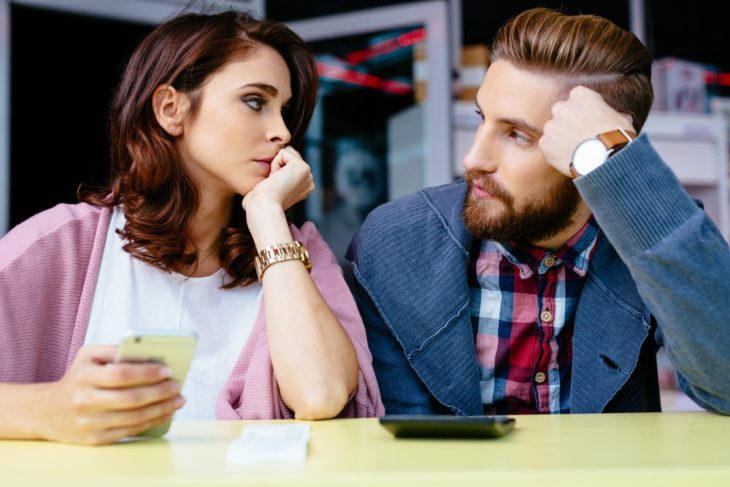 If what you really want is a meaningful relationship, make finding one as big of a priority as the other things that matter most in your life.

If you like a guy, make him feel it. Give him at least as much time and energy as your spreadsheet, term paper, chihuahua or Facebook page. A smart guy knows exactly where he is on your priority list, and if it’s too low, he will move on.

I’d add that you can have your job, hobbies, friends, and family, but leave room for a relationship. You need to make space before you find the right person. Making room afterward may be too late.

4. Someone who’s good on paper may not necessarily be good for you

You may think what you want is someone with a great job, a good sense of humor, and a love of kids, but if he doesn’t make you feel good, the relationship isn’t going to work. Use your “list” — and we all have one, right? — as a guideline, but let your heart do the picking. As Dr. Benzer says: “Fulfillment is not a person; it’s a feeling. If his company isn’t fulfilling, you’re probably with the wrong guy.”

We women overanalyze everything, don’t we? “‘Does he like me? What does he really think about me? What does he think I think about him? And what do I think he thinks I think about him?’”  Sometimes, I think we get so caught up worrying about what the guy thinks of us, we forget to figure out what we think of him. Dr. Benzer says to simplify our thinking. “Did you enjoy his company? Then see him again and see what happens. Otherwise, don’t.” 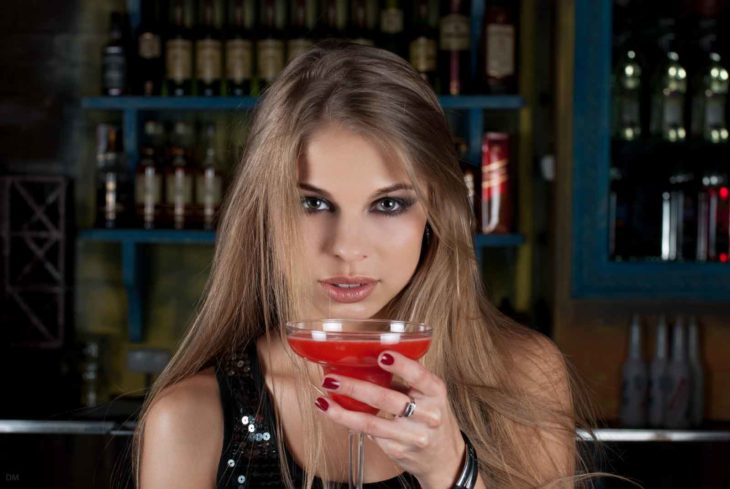 6. Use your feminine charms to your advantage

Think Joan Holloway here and use what God gave you. Take pleasure in yourself — “your sensuality, the swing of your hips, the nape of your neck, the curve of your lips” — and “take pleasure in the physical world through touch, food and sex.”  We work so hard to “get ahead” in a “man’s world,” that women often forget the power of their own feminine energy. It’s magnetic, it pulls people in. Let it work for you.

7. Be the love you want to attract

“Be the light,” Dr. Benzer advises.

If you’re embodying joy, compassion and sensuality, telling him how great he is, making him feel like a billion bucks and the conqueror of worlds, you have no competition. Anywhere. Good men will come out of the woodwork to find a goddess like you.

It’s true, guys aren’t complicated. They like being treated well. They like attention and compassion, and they especially appreciate it when it comes from someone who isn’t, you know, their mother. It’s not hard here — bake him some cookies, slip a little love note into his jacket pocket, make him feel special. These aren’t “tricks” to wield an unsuspecting guy in. If you’re genuinely interested in someone, you should want to show him how you feel. And if he’s interested back, he won’t hesitate to let you know.