Recently, I have come to terms with the fact that I am probably never going to bang my Fantasy Boyfriend Joseph Gordon-Levitt. I mean, let’s get real: having a crush on a rock star or actor is about as useful as having a crush on a dead guy. Which hello, we have those, too. And despite the fact that most of these dudes are long gone, we still hold a secret candle for them. 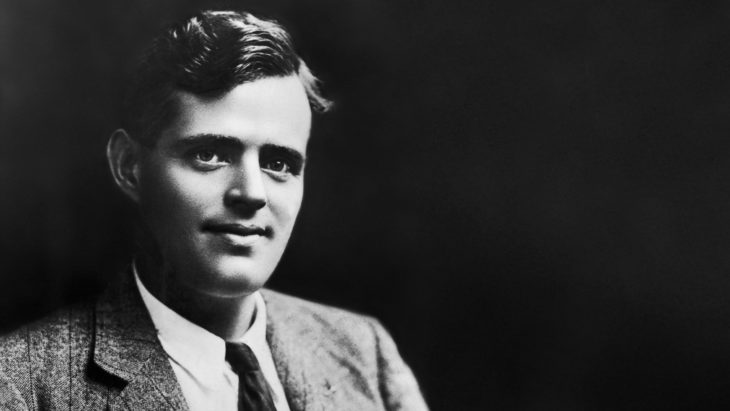 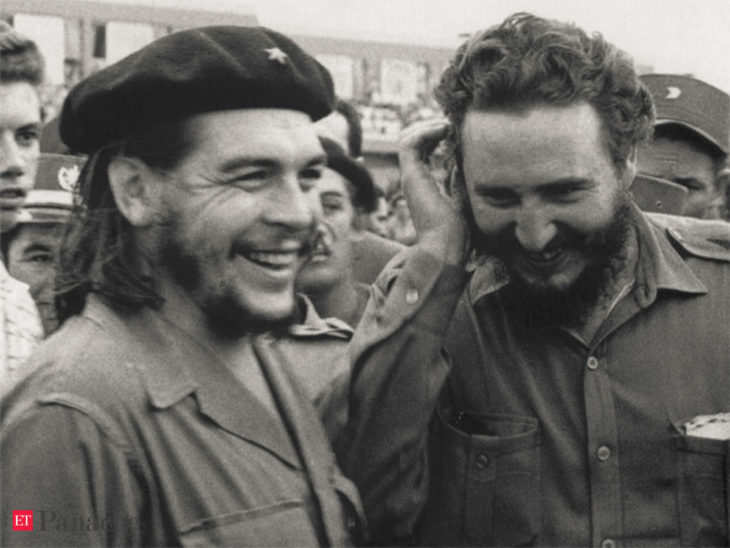 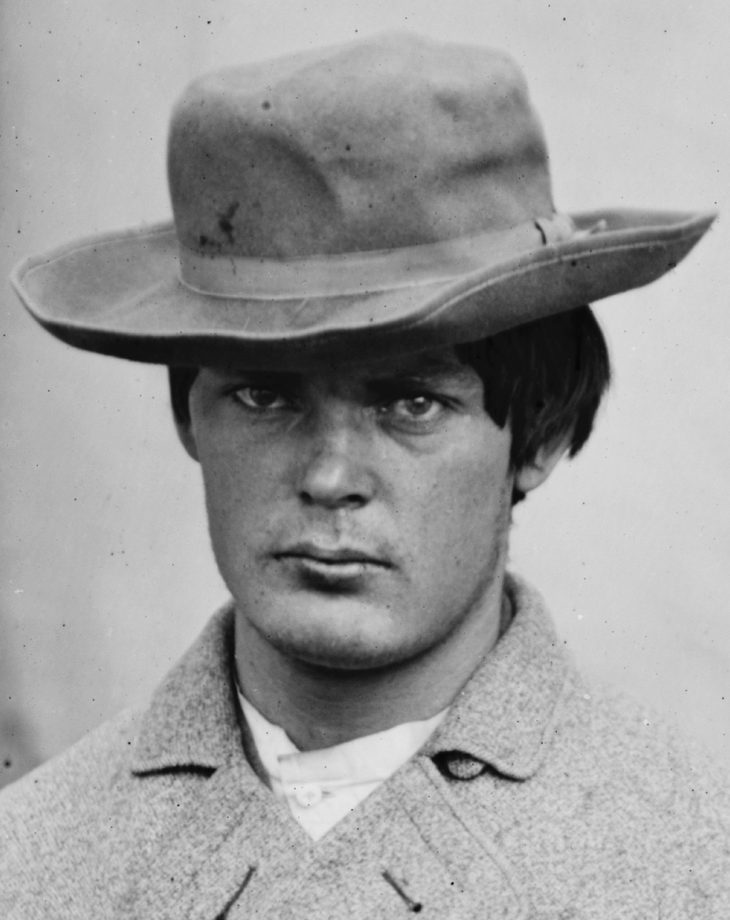 Powell was a failed assassin (he tried to kill United States Secretary of State William H. Seward and was hanged for his involvement in the Lincoln assassination), but succeeded at being very, very stormily good looking. 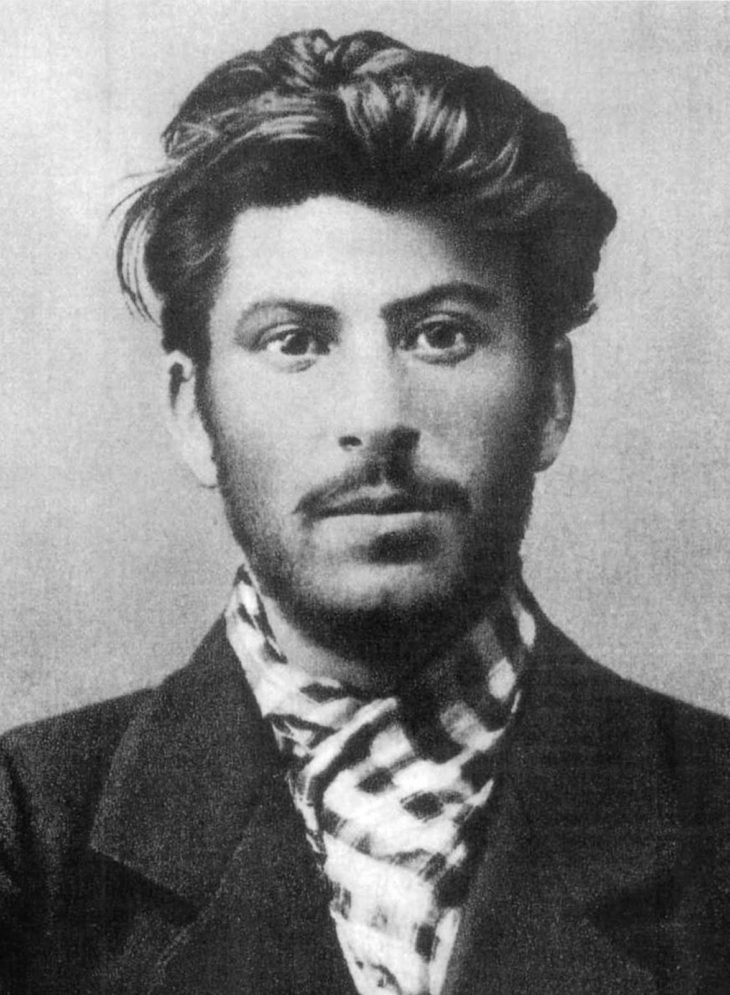 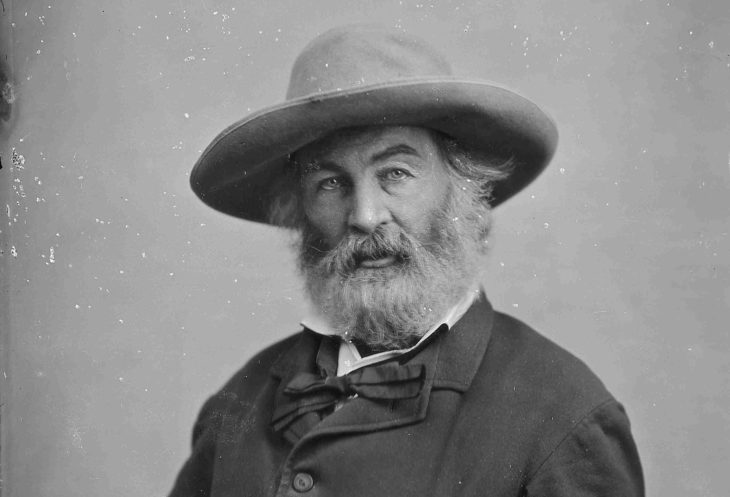 The first– but not the last – artsy gay guy we’ve had a crush on.

So this silver fox pic of Vierirade Mello doesn’t do justice to just how much of a total sex bomb this dude was when he was younger. Sergio was head of the United Nations’ Human Rights Commission and was killed while working as a special envoy in Kosovo. He’s the subject of Samantha Powers’ 2008 book Chasing the Flame. 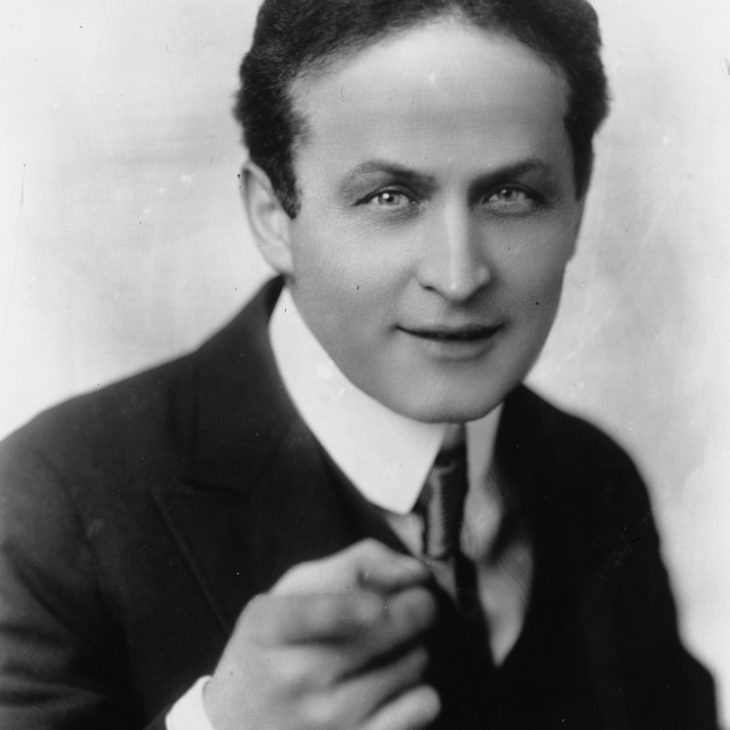 Do Men Think Your Hobby Is Sexxxxxy?