Mouse In My House!

So, I’m an independent woman and everything and even though I’m married, I’d like to think I’d be just fine without a man in my life. I mean, don’t get me wrong: I couldn’t bear the thought of anything happening to Drew, but if, God forbid, it did, or if I had never met him in the first place and were still single, I could survive. At least, that’s what I naively thought until this morning when the worst thing ever happened. You guys, there was a mouse in my house! My cat found it. And then he dropped it at my feet like a gift as I sat down at my desk this morning to start my work for the day. A MOUSE!

There are a few things in this world that irrationally elicit in me the kind of panic one normally only sees in grisly horror movies: being stuck in small spaces, being stuck in a long line at the airport with spring breakers all dressed in matching Juicy Couture sweats, thinking I’ve left my purse in a cab that’s just driven off, and mice. I have such a crazy fear of mice that once, years ago, when my then-boyfriend saw a mouse scamper across my kitchen floor while he was making some coffee for us one morning, I literally moved out the very next day. Well, first I screamed and screamed. Then I got dressed, looked at some apartments in my boyfriend’s neighborhood, signed a lease that afternoon, and moved my stuff to the new place the next morning. Never again will I live somewhere that has mice! I swore. 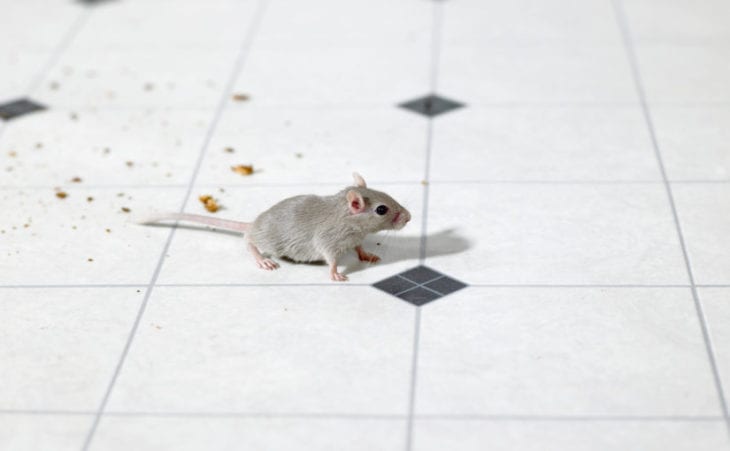 Fast forward 10 years and I’m living in Manhattan where pretty much everyone has a run-in with a mouse sooner or later. This wasn’t even my first run-in. I’ve had two here before — once in a restaurant in Harlem and once in my very own living room. While the restaurant sighting was simply gross, the apartment run-in left me so wound-up and panic-stricken I needed a Xanax to finally calm down. That was almost two years ago and I’d convinced myself — with the help of Drew — that any mice in our building would be so afraid of our two cats — and me! — they’d leave us alone forever. But, wrong!

I knew something was up last night when I saw Miles and Simone sniffing out a spot behind our sofa. “It’s probably just a waterbug!” Drew said cheerfully, like that was supposed to make everything better. A waterbug, if you don’t know, is just a nice way of saying “cockroach.” I think it’s something New York mothers invented to ease their kid’s trauma from seeing huge bugs in their homes. Water bugs! So playful and cute! Anyway, sure, a waterbug-cockroach may not be as alarming as a mouse, but it’s still pretty gross. I got out a can of Raid I keep stuffed in the back of the hall closet and sprayed manically behind the couch before I went to sleep. Then this morning, having forgotten all about the possible roach, I poured myself a cup of coffee and sat down at my laptop, happily thinking about the weekend ahead.

And then! The horror of horrors!! Miles dropped a mouse at my feet! Yes, it was dead and that’s way better than a live mouse, but still. A mouse. In my apartment. By my feet! I let out a blood-curdling scream and raced to my bedroom where Drew was getting dressed for work. 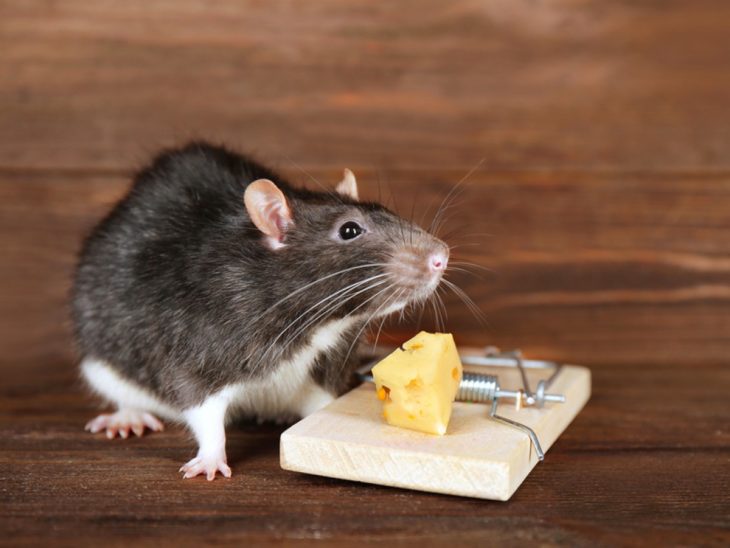 And then he went out to the living room and threw it away in the garbage can.

“But. Is it still in the apartment? I mean, can you take the garbage out? Please? I can’t do my work if it’s still here.” 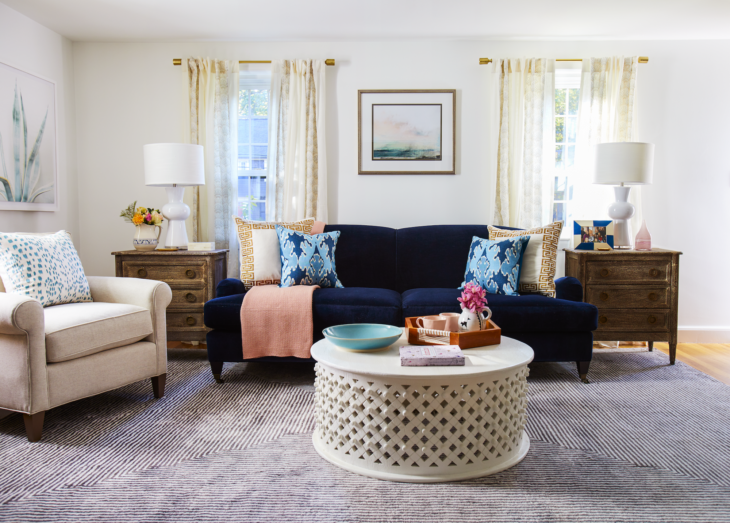 So, Drew took the garbage out on his way to work and 15 minutes later when I was sure the coast was clear, I stepped out of my room and came back to the scene of the crime. It took a good half-hour before my jitters were gone, but I’m fine now. But honestly? I really don’t know what I would have done had I been home alone. Even though the mouse was dead, I don’t think I could have disposed of it on my own. Like, I guess maybe I would have called my landlord or something. Ridiculous, right? I guess we all have our hang-ups. Rodents and traveling sorority girls just happen to be mine.

You Love Gardening, So Do Mice

Gaming Desktop vs. Gaming Laptop – Which one...