I can’t say I’m the best at managing my finances. I’m a self-proclaimed shopping addict and I’m too lazy to negotiate a better interest rate on my student loans. But one piece of financial advice I’ve always heeded was to never squander a large sum of money. Even when I was a child I preferred to spend a chunk of change on something specific and big, instead of in pieces. So if my grandma gave me $5, I would buy a Barbie outfit, instead of a week’s worth of candy. I wanted to be able to point to something tangible or recall a memory and say: “That’s where my money went.” I’m proud to say that I still do this. 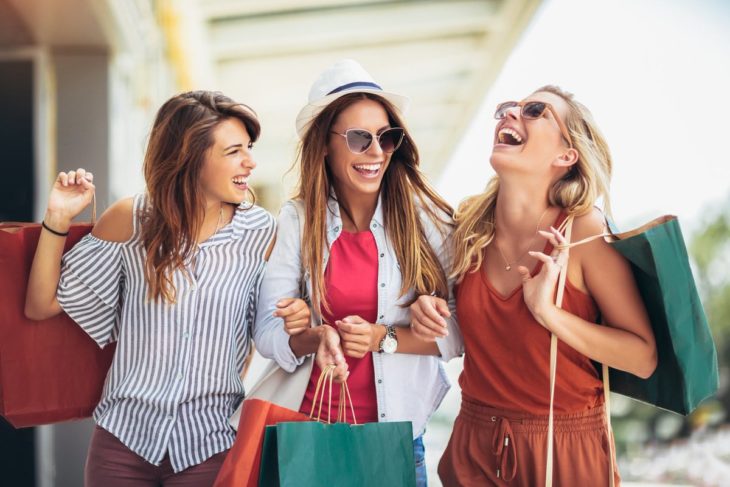 I was a passenger in an automobile collision about two years ago and I firmly believe everything happens for a reason. While I would have preferred not to go slamming into a minivan, which was stopped perpendicular to the left lane of a parkway, without this experience I’d have more debt. When I received my settlement, the first thing I did was pay off my more than $2,000 on my credit card balance. The rest of the money went into my savings account until I decided what I wanted to do with it. Of course, I could have just saved it, but I’ve already said that I enjoy treating myself well.

After a few months of indecision, travel won out. Most of my mom’s side of the family lives in Atlanta, so I spent part of the money visiting them. But the two most enjoyable trips were an early-autumn excursion to Las Vegas to feel a little summer heat one last time and a winter jaunt down to the Bahamas. I was able to spread the settlement money around because I only used it for airfare, preferring to use my regular expendable income for spending money and hotel accommodations.

I also gave my mom a good chunk of change for Mother’s Day because she was the one who gave me this advice in the first place.

I know there were some more productive and lasting ways I could have spent this money, but peace of mind, relaxation, and family are great ways to combat everyday stresses. Now that I’m credit card debt-free, I do all my shopping with cash and have more expendable income per month. And I’ll forever remember the sprinkle of the Bellagio Hotel’s fountains on my face and the delectable treats I ate at Nassau’s fish fry.

Ask The Astrosexologist: Can’t Stop Pining For The Sag That Got Away

Top 5 Wearable Gift Ideas for Your Boyfriend in 2022