Ask The Astrosexologist: Can’t Stop Pining For The Sag That Got Away

I am a Leo (born at 7:56 p.m. on Aug. 7, 1984 in Texas) who is still hung up on a Sagittarius guy (Dec. 14, 1977 in Wisconsin) after three years. I was ready to be in a relationship and my life was in a great place. Unfortunately, he wasn’t. A woman had left him for another guy a couple years before and he was still not over it.  We hung out a lot as friends and we didn’t ever have sex, though we came close a few times. Then things got intense very quickly (mostly my feelings for him) and he withdrew from me. Also, he made comments a few times that made me see that he was still heart broken after the last girl and he actually seemed to directing his pain into anger at her and women in general. He became a real downer, and I started to get pretty depressed too.

After several months, he stopped coming around. I had never had a guy just disappear. Did my passionate Leo-antics scare him off? Also how can I stop thinking about him? I have tried to pull him off the pedestal by focusing on all the bad things about him, but that has only made me like him more because he was so down-to-earth and real. He was kind and chivalrous and didn’t sleep with me then stop calling, like most guys would. I can’t stop wondering about what might have happened.

His rejection was the hardest and most painful one I have ever been dealt. I stopped eating, started drinking, became very depressed, lost my job, slept with guys I never would think twice about before all this, and generally screwed up my life. I used to have this casual, feminist attitude about guys and I would have scoffed at anyone who did all that I found myself doing. Oh the irony, but part of me still feels that it happened for a reason, not just to make me dead inside and cynical like everyone else, but maybe that we might cross paths again. Any ideas? – Lost Leo 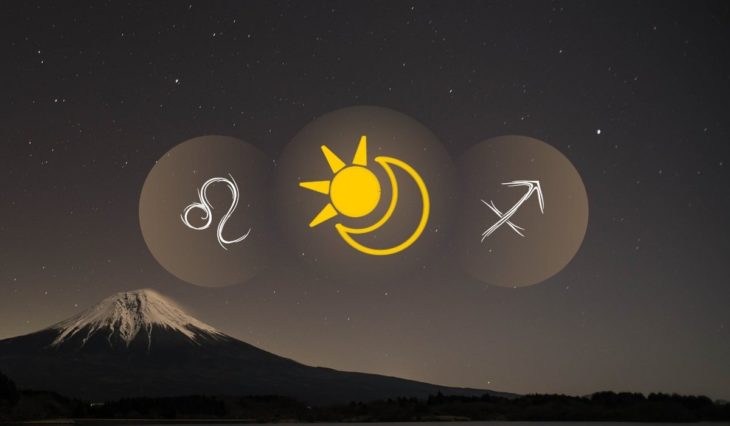 Well, Leo is the sign of loyalty, but you’re definitely taking it to the umpteenth degree! Obviously, whatever this Sag guy represents to you is what you are in love with — not the actual guy. Seems he was always emotionally unavailable as he held onto past hurt like a security blanket for years — which sounds like an excuse for him to not even explore the idea of intimacy or sex. Have you ever wondered if her was gay? Whatever the case, it sounds a bit fishy. Even if you were to of had a relationship, it sounds like it would have been a dramatic one, considering he was taking you down and you were getting depressed while you were just hanging out with him.

Sure, that was years ago, but that is the last time you heard from or saw him and that is all you have to go on. Allowing yourself to keep dreaming illusions of him being someone that he actually never was is not good — as already you know. The good news, though, is that what you did learn from him, like that he was respectful and down-to-earth, all wrap up into a nice package to strive for — but not in him. So stop feeling guilty for any of your behavior or thinking you did something wrong—of course your Leo antics didn’t scare him off! Any guy that can’t appreciate who you really are is not the one for you.  Real love equals happiness!

So, moving along — time to open your mind, release the past and see that your life doesn’t have to be filled with self-torture and such serious pining. Don’t let that Leo love of drama hold you to an unrealistic life that won’t ever happen. He’s not an option, at all or ever, and the longer you allow yourself to hold onto that, the longer you are allowing yourself to not be in a relationship that can work out. Time to create a new ideal in your life—he’s not the only guy out there that can act like a gentleman, and at this point, only you are responsible for allowing yourself to move on. Accepting this guy exists as a lesson—and not the end result—is the first step. From there, just keep your eye on the prize — your own happiness, and honing who and what kind of relationship is going to work for you. 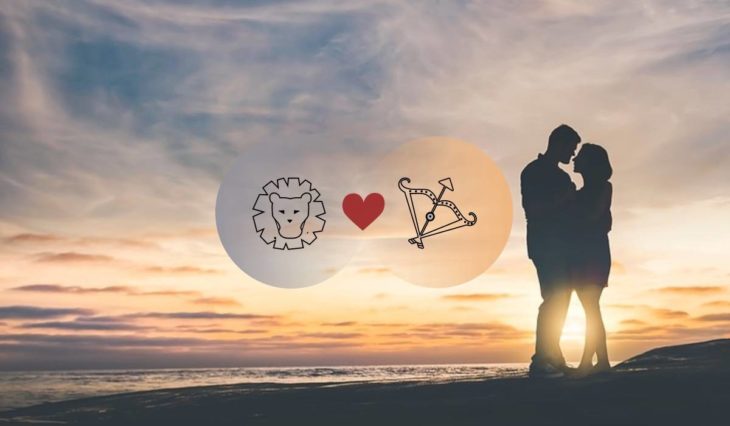 As it goes, with your Capricorn moon, Aquarius rising and Leo sun, you have a tendency to be STUBBORN and want what you want, but if you don’t allow yourself other options, then you are only hurting yourself and pigeonholing your love life. Not to say all the answers will fall into place once you start to come to terms with this realization, but the process can begin and you can start opening yourself up to life again. Plus, astrologically, you are in a doubley lucky, prime position to learn bigger lessons in your love life right now. There are the eclipses in your partnership house in Leo and Aquarius that can bring on sudden ends and beginnings throughout August; and the Pluto placement in Capricorn means a restructuring of all things dealing with emotions. However, at the place you are standing, which is in a block of cement, nothing else can come of it. No one says it’s easy, but unless you want to break yourself out of that predicament, there is nothing else you can do, but wallow. For a Leo lady, that just sounds like a fate worse than death. Stop making Sag guy your excuse and make the choice to choose yourself!

Money 101: How To Negotiate Anything