My Two Cents: How I Got Out Of Debt

In certain ways, I think of my life in two parts. There was before, when I was more carefree, more irresponsible, and carried debt. And there’s after, where I’m a bit more serious, way more self-controlled, and have no debt at all. But how did I get here? Well, I didn’t read a book, I didn’t watch Suze Orman, and I didn’t write down every single thing that I spent. It wasn’t easy. And it sure didn’t happen over night. But, eventually, I went from debt-heavy to debt-free, and I would like to report from personal experience that while the road there isn’t exactly paved with fun and frivolity, the payoff is pretty awesome.

The funny thing is, looking back on it, I’m not exactly sure how it happened. Five years ago, I was in a financial mess. I’ll spare you the details, but, in a nutshell, I was broke, I had enough debt that would make you go, “Oh,” and I had no idea how in the world I would fix those problems in the real world or in my head. Because, let’s face it, money problems aren’t money problems at all, right? They’re personal problems, emotional issues that just so happen to manifest themselves in the world of your personal finances. 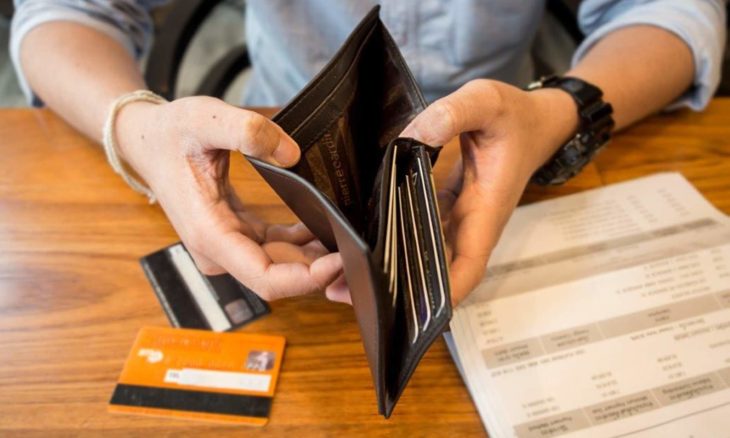 In total, I would say my relationship to money throughout my life—until these last few years—was inconsistent. I was entrepreneurial from a young age. I started up a pet-sitting business, made my own signs with hand-drawn animals on them, and posted them around the neighborhood. I got my first “real” job at 13, working at a flower stand. After that, I scooped ice cream at Baskin-Robbins, I babysat, I sold fresh pasta, I was a cashier at a restaurant. You name it, I did it. Sometimes, I saved. Sometimes, I spent. In the big picture, I would say it was something of a feast-or-famine existence. I never accrued a nest egg. Yet, I was always working.

Eventually, I grew up and became a freelancer. I was able to live that lifestyle because after my father died, he left me some money. That money, other than, you know, life, was the greatest gift my father ever gave me, because it allowed me to pursue my career, to become a writer, and not have money dictate every choice I made. Freelancing isn’t an easy hustle—you’re always pitching, trying to get paid, looking for the next gig—but that I had a cushion made it that much easier, and the experience was invaluable.

One day, though, that money ran out. I moved across the country. What had been issues in the past became real problems in the present. I didn’t have that cushion anymore. I wasn’t sure how to address that fact. I made a decision, which, in hindsight, I would say, was a very bad move: I borrowed money. I failed to “get real” with myself. I didn’t formulate a plan. To put it simply: I didn’t address the problem. You know what happens when you don’t address money problems? They grow. 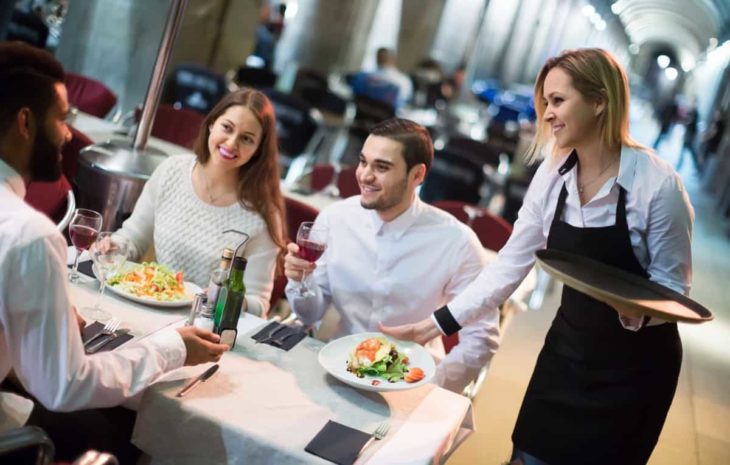 Finally, I hit rock bottom. I ended up going back to waitressing. I was desperate. Once, I paid my rent using change from the ashtray in my car. It was a really terrifying position to be in, but, you know what? It forced me to face the fact that I had a major problem, and if I didn’t do something about it, I would drown in it. So, I got real. Humiliated, I turned humble. I told a couple of the people closest to me what was going on, and asked them what to do. I started reading a few blogs that offered people practical advice to which I could relate, like Penelope Trunk.

The single most important thing that I did was that I addressed it as a personal problem, not a “financial problem.” I had really screwed up. Well, why? What had taken me to this place? Over the space of several years, I did a serious, in-depth, personal inventorying, and I was ruthless. My single driving goal was that I never, ever wanted to be in this position again, and the only way that was going to happen was if I understood what I had done to take me to this place. After all, it was no one’s fault but my own.

Being broke teaches you a lot of hard lessons. One of them is how little upon which you can live. All those expensive things? Guess what: You won’t die without them. Those organic tomatoes? Um, no. You go to Walgreens, not Nordstrom. You learn to save, and save, and save some more, because the alternative is non-stop anxiety. In some ways, money is freedom, freedom from fear most significantly, and that was my aim. To be free. Of debt. And fear. The way I used to be. 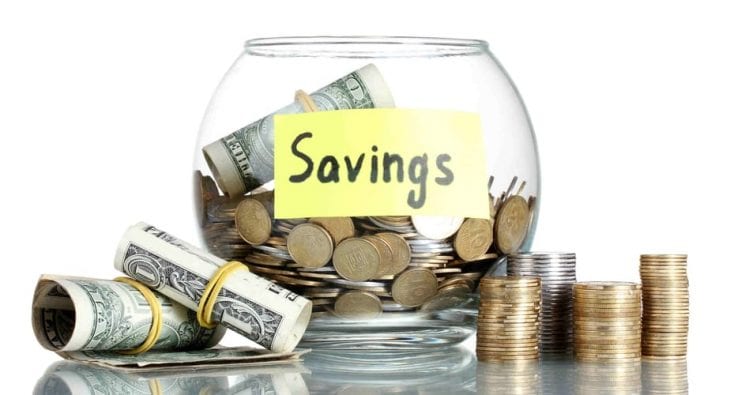 Here’s how I did it. I stopped lying to myself. I figured out how to live on next to nothing. I socked everything else away and didn’t touch it. As soon as I had a lump sum to pay off a debt, I paid it. It took years of self-discipline and self-awareness, but I got there. One day, I was debt-free, and free of a perception of myself as irresponsible. In a way, I got to reinvent myself. Now, anything is possible.